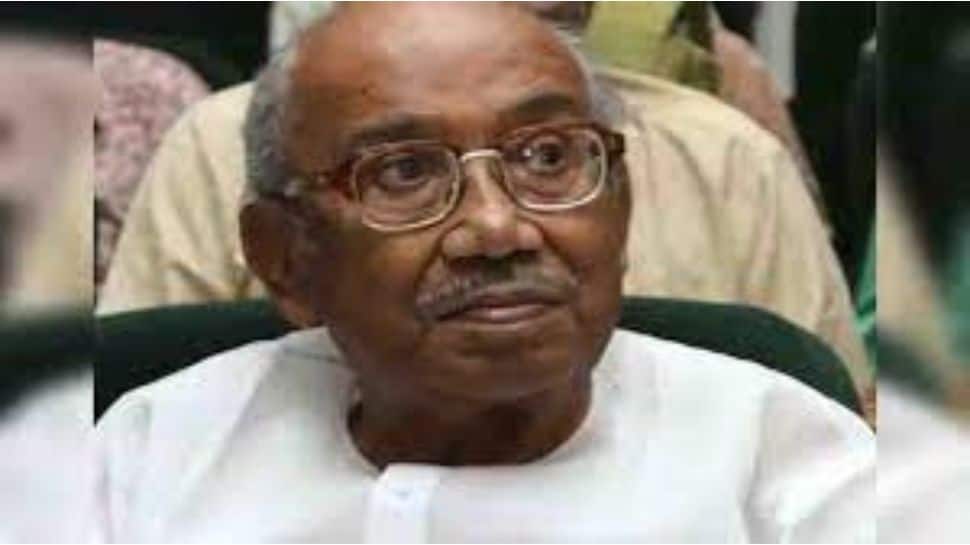 NEW DELHI: The health condition of renowned Bengali filmmaker Tarun Majumdar has become “very critical”, authorities of a Kolkata-based hospital where he is undergoing treatment said on Thursday.

The 92-year-old Padma Shri awardee, who is undergoing treatment at state-run SSKM Hospital for almost week for kidney and heart-related ailments, has been deteriorating.

A team of doctors is closely monitoring his condition, which has deteriorated to “very critical” since Wednesday night.

Majumdar, who received Padma Shri in 1990, has five Filmfare awards to his credit.