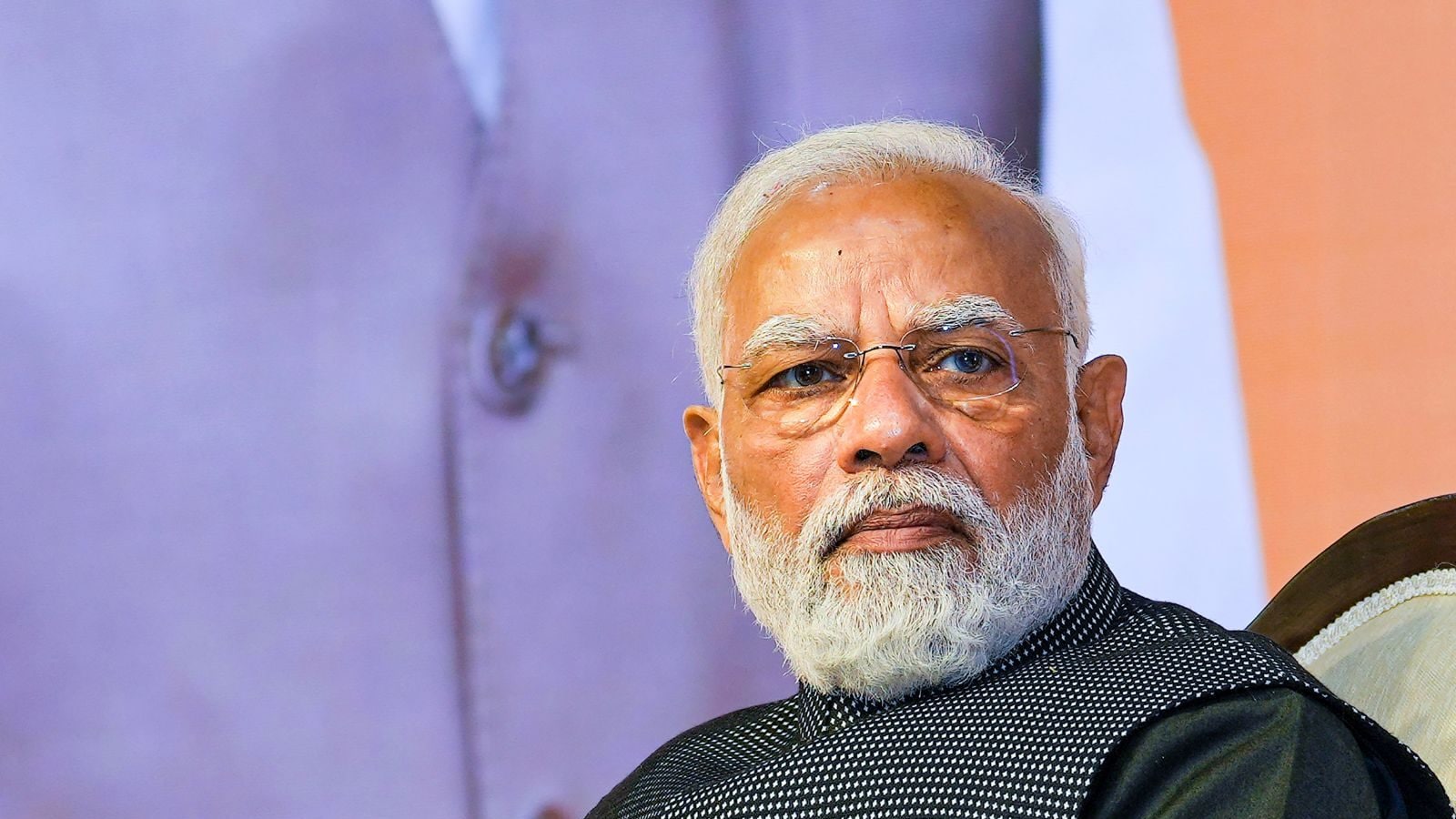 The row over the controversial BBC documentary on Prime Minister Narendra Modi has been escalating with Centre cracking down on online content related to it and a section of people relentlessly sharing more links despite blocks by the government.

Students at the Hyderabad University also screened the documentary which questioned PM Modi’s leadership during the 2002 Gujarat riots. The students’ union of Delhi’s Jawaharlal Nehru University has also planned a screening of the controversial documentary despite a warning.

TMC’s firebrand leader Mahua Moitra, who had shared a link to the documentary on her Twitter handle a few days back, shared another link on Tuesday after the previous portal took down the documentary.

Sharing a fresh link on Tuesday, Mahua Moitra said, “Here’s a new link that works. Good, bad, or ugly – we decide. Govt doesn’t tell us what to watch”.

On Sunday, she shared a link in a tweet and said, “Sorry, Haven’t been elected to represent world’s largest democracy to accept censorship. Here’s the link. Watch it while you can.

The Internet Archive, a US-based non-profit library, removed the first part of the controversial BBC documentary The Modi Question. This comes after Union government asked Twitter, YouTube and other social media sites to take down the documentary, terming the documentary as an “anti-India garbage” and a “propaganda piece”.

The Internet Archive previously contained several uploads of the BBC’s The Modi Question but, on opening the link to the documentary now, a message on the page read: “This item is no longer available. Items may be taken down for various reasons, including by decision of the uploader or due to a violation of our Terms of Use”.

On the other hand, a students’ group from Hyderabad Central University organised the screening of the BBC documentary inside the university on January 21.

The JNU admin has also warned of “strict disciplinary action” in case the event is not cancelled. Sources in Jawaharlal Nehru Students Union (JNUSU), however, said since the documentary has not been banned legally, they will go ahead with the screening.

The screening in Hyderabad was organise by Student Islamic Organisation (SIO) & Muslim Student Federation known as Fraternity group. Over 50 students from the group attended attended the screening.

-‘Familiar with Shared Values, Not Documentary’: US Responds to BBC Documentary on PM Modi

US State Department spokesperson Ned Price on Monday said he is familiar with the values that vibrant democracies that India and US shares but not with the BBC documentary on Prime Minister Narendra Modi.

“I’m not familiar with the documentary you’re referring to, however, I am very familiar with the shared values that enact the United States and India as two thriving and vibrant democracies,” Ned Price told a reporter who wanted to know the state department spokesperson’s reaction to the documentary which has sparked controversy in India, according to news agency ANI.

Price said that economic and political elements coupled with deep people-to-people ties bolster the US-India global strategic partnership. “I’m not familiar with the documentary you’re referring to. I am very familiar with the shared values that enact the United States and India as two thriving, vibrant democracies. When we have concerns about actions that are taken in India, we’ve voiced those when we’ve had an occasion to do so,” Price was quoted as saying.

The central government has reacted sharply to the BBC documentary which questioned PM Modi’s leadership during the 2002 Gujarat riots. Centre has slammed the UK broadcaster for documenting “lies” in a “propaganda piece”, with a crackdown on YouTube videos and Twitter posts sharing links of the documentary.

Union law minister Kiren Rijiju on Tuesday hit out at those supporting the documentary and said that for some people “the white rulers are still the masters whose decision on India is final and not the decision of the Supreme Court of India or the will of the people” of the country.

The Union minister had on Sunday also attacked thos in India who “still haven’t gotten over the colonial intoxication”.

“They consider BBC above the Supreme Court of India and lower the country’s dignity and image to any extent to please their moral masters,” Rijiju had said in a tweet.

Share
Facebook
Twitter
Pinterest
WhatsApp
Previous article
Jamie Lever Opens up on Mimicking Johnny Lever, says, ‘I was Clueless When the Director Asked me to Mimic dad’
Next article
Ace wedding look in this dress and accessories: Your buying guide