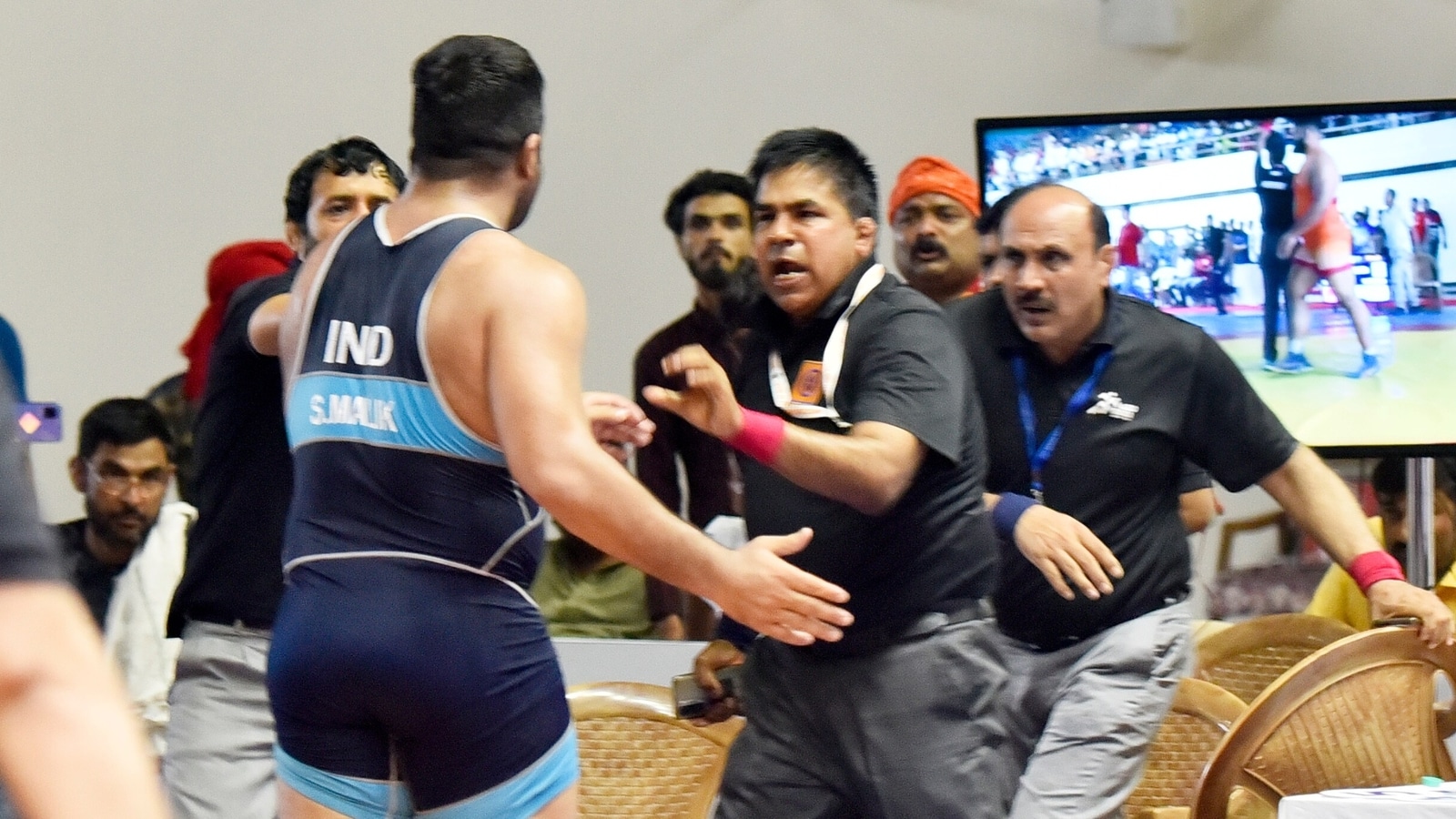 Wrestler Satender Malik, handed a life ban by the national federation for hitting a referee while competing in the Commonwealth Games selection trials last month, has been banned for four years by the National Anti-Doping Agency for ‘intentionally evading dope testing’.

According to an anti-doping disciplinary panel order, Malik was ‘verbally notified’ by dope testing authority to give his sample after victory in the Inter-Services Championships (125kg) at the IG Stadium on October 22. The dope control officer in his report said Malik ran away from the venue.

Malik had claimed he had severe stomach pain and had to rush to hospital for treatment, but a NADA investigation found there was no record of his appointment at the hospital. The services medical officer in his report to NADA said the wrestler did not seek any assistance. Malik in a submission said since all beds were occupied in the first hospital in Model Town, he went to another hospital.

NADA provisionally suspended him on November 10 for violation of rule 2.3 of anti-doping rules for “intentionally evading, refusing, or failing to submit the sample collection”. Malik sought the lifting of suspension and a one-member panel on November 12 accepted his request, till the case was disposed of.

It allowed Malik to take part in the CWG trials on May 17 where he slapped a referee whose ruling led to his losing the final bout against Mohit. He attacked the referee after a last-second referral went against him. The referee lodged an FIR and the Wrestling Federation of India imposed a life ban.

The anti-doping disciplinary panel completed its hearing on April 27 and announced its decision on Thursday. It found “the athlete has intentionally evaded the sample collection process”.