Bank Holidays February 2023: Bank Branches to be Closed for up to 10 Days in 2nd Month of the Year; Check City-Wise List 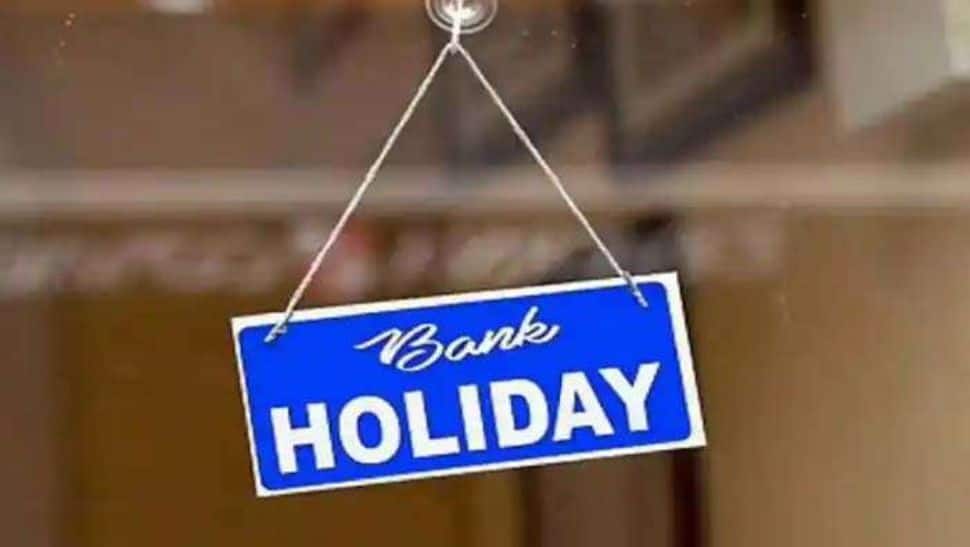 New Delhi: There will be a total of 10 bank holidays in February, including the second and fourth Saturdays and all Sundays, following an almost 15-day bank holiday in January. Numerous festivals will be observed in different states across the nation over the course of the upcoming month. Hazrat Ali Jayanti, Guru Ravidas Jayanti, Lui-Ngai-Ni, Maha Shivaratri, Losar, and many more important festivals are among them.

The use of ATMs will continue. In January, there were about 15 bank holidays. Throughout the first month of the new year, banks in both the public and commercial sectors were closed for a total of 15 days in a number of cities. (Also Read: ‘Why me? Why now?’: 8 months pregnant IT employee pens down heart-rending post after being fired from Google)

The Reserve Bank of India’s calendar lists a total of 10 national and local bank holidays for the month of February. All Indian banks, both public and private, will be closed on certain days, including the weekends. The second and fourth Saturdays, as well as Sundays, are included in the holidays. On the first and third Saturdays of each month, the banks are open as usual. (Also Read: WHOPPING RETURN! Invest Rs 71 per day in LIC, get Rs 48.5 lakh on maturity; check return calculator, other details)

Here is an elaborate list of bank holidays falling in the month of January 2023. Check out the list.

Share
Facebook
Twitter
Pinterest
WhatsApp
Previous article
Here Is What You Need To Do If You Are All Alone And Suffer A Heart Attack
Next article
Kerala SET Answer Key 2023 RELEASED at lbscentre.kerala.gov.in- Direct Link to Check Here

Zuckerberg’s Meta gearing up for more layoffs? This report suggests so