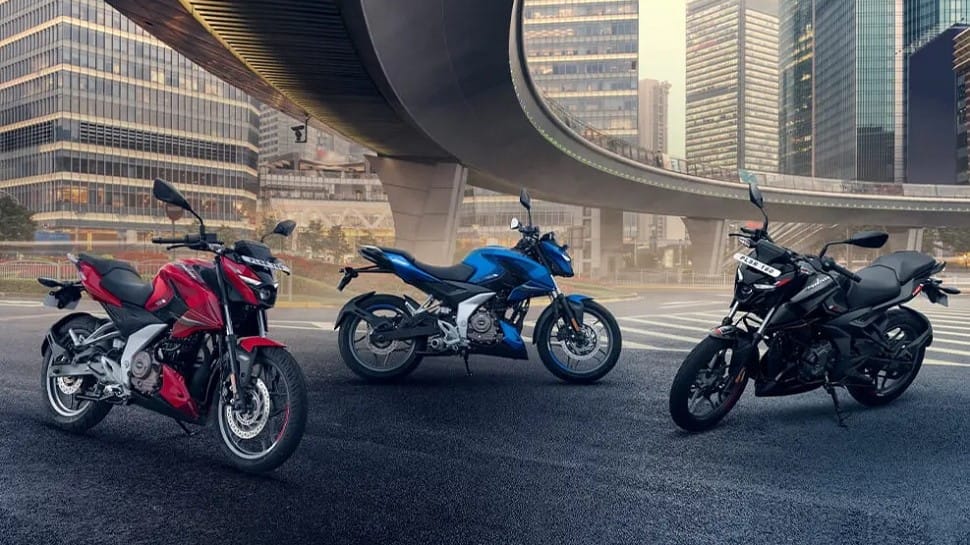 Bajaj Auto has launched an all-new motorcycle in the country, and it comes as a surprise to everyone. The company has introduced the new Bajaj Pulsar N160 in the country. The N160 joins the line-up of the new-age Pulsars that was earlier restricted to just Pulsar N250 and Pulsar F250. Based on the new-age Pulsar platform, the N160 is priced from Rs 1.28 lakh (ex-showroom) onwards, and Bajaj will sell the Pulsar N160 in a total of three colour options. However, the Brooklyn Black paint scheme remains exclusive to the Pulsar N160. Also, it is the first motorcycle in its segment to feature dual-channel ABS.

Sarang Kanade, President – Motorcycles, Bajaj Auto, said, “Twenty years ago, Pulsar pioneered the sports-motorcycling revolution in India. The Pulsar 250, the biggest ever Pulsar, launched on the new platform in October 2021, received a tremendous response from customers, enthusiasts and experts alike. We are excited to extend the new platform to the 160cc segment. The new Pulsar N160 packs an exciting proposition that is built to deliver the perfect street riding experience”.

In terms of design, the new Pulsar N160 looks very much like the bigger Pulsars. The styling is very typical of a naked streetfighter. The front end features a projector headlamp, which is flanked by signature naked wolf LED DRLs. Also, the instrument binnacle features an analogue tachometer, which Bajaj claims is a nod to the golden age of performance motorcycling.

Powering the Pulsar N160 is a 165cc single-cylinder engine that delivers 16 PS of peak power and 14.65 Nm of torque. The gearbox on the duty here is a 5-speed unit. The motor sits in the new tubular frame that is claimed to offer higher torsional rigidity and torsional stiffness. To further keep the centre of gravity in check, Bajaj has used an underbelly exhaust on the Pulsar N160.

For the suspension duties, the front-end gets 37 mm telescopic forks, whereas the rear-end features a monoshock. Bajaj has used a 300 mm rotor on the front and a 230 mm rotor on the rear. Also, the Pulsar N160 is the only motorcycle in its segment that comes with dual-channel ABS. It rides on a set of 17-inch rims, shod with a 100-section tyre on the front and a 130-section tyre for the rear wheel.

Your Wednesday Briefing: Russia’s Next Offensive