Ayurveda expert on many benefits of Shatavari for men and women; how to consume 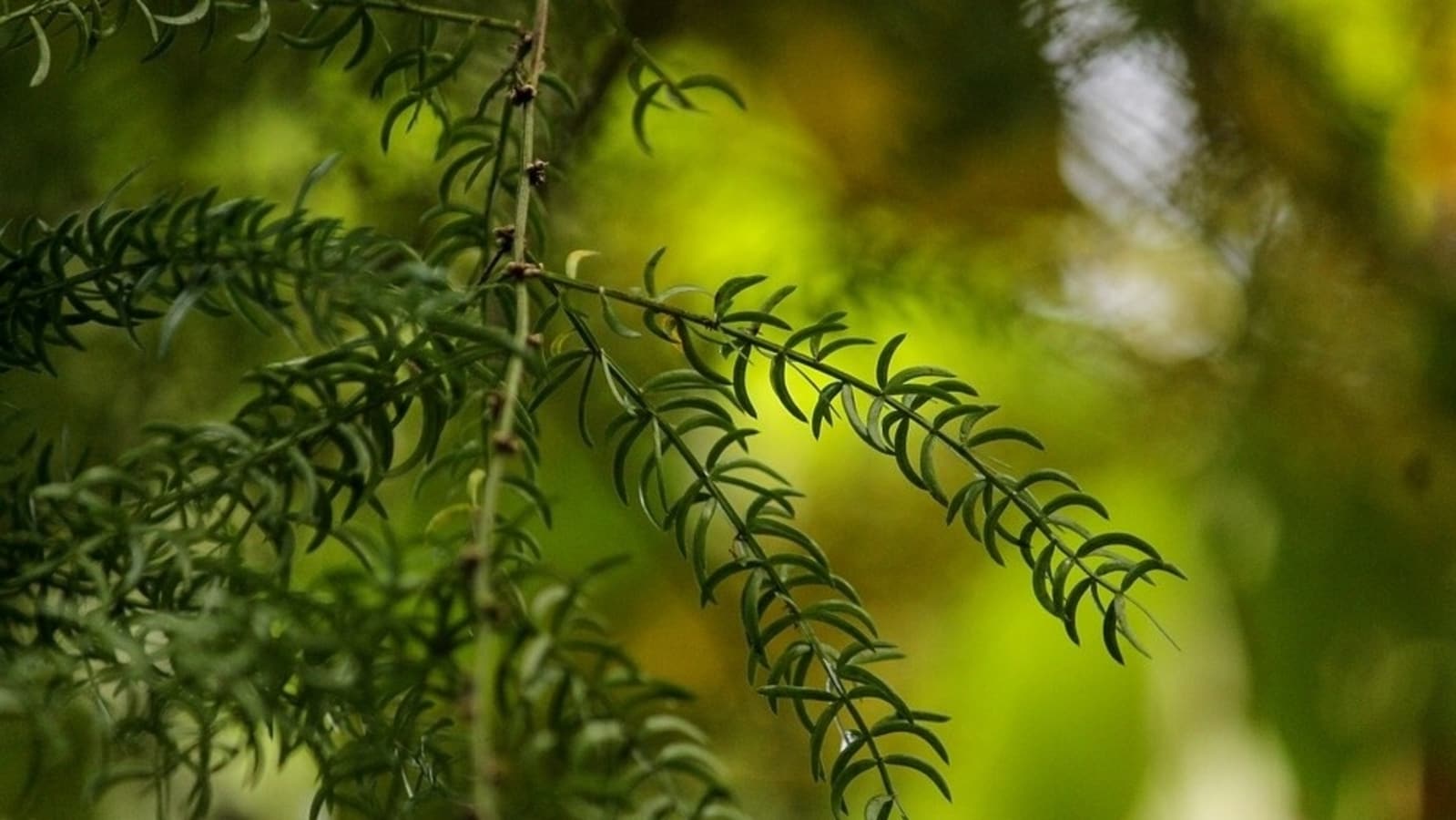 Shatavari is considered a wonder herb for women’s physical as well as mental health in Ayurveda. It is especially beneficial for women’s reproductive health. Not just a natural aphrodisiac but Shatavari also ensures healthy periods, relieves symptoms of PMS and promotes fertility in women. It is also therapeutic during menopause and relieves symptoms like hot flashes, mood changes and weight gain. (Also read: Is your period late? Ayurvedic herbs and remedies to regulate menstrual cycle)

Shatavari that translates to ‘the herb with hundred roots’ has been known for its medicinal properties since time immemorial and has been used in various Ayurvedic formulations.

“Shatavari literally means ‘the herb with 100 roots’. The most potent part of shatavari is her roots. Another meaning of Shatavari is ‘who possesses a hundred husbands’ which tells a lot about its efficacy especially in reproducing. It is considered as female’s best friend because of its nourishing and purifying effect on the female reproductive organs or hormones through all the phases of her life (menarche to menopause). It is also known as Narayani which means divine, auspicious and feminine,” writes Dr Bhavsar.

Benefits of Shatavari for men

Dr Bhavsar says that Shatavari’s benefits extend even to men’s health and it improves sperm and semen’s quality and quantity making it doctor’s first choice or favourite herb to improve fertility in couples.

“Shatavari is sweet and bitter in taste, cold in nature and balances vata and pitta in our body and mind. Its cooling, nourishing and soothing nature makes it one of the best Rasayan (adaptogen/rejuvenation herbs),” the Ayurveda expert wrote elaborating on other properties of Shatavari.

Benefits of Shatavari for women

– It reduces the symptoms of PMS, regularizes the blood flow during periods, improves fertility and improves breast milk production. Almost all herbal lactation promoting medicines in the market contains Shatavari as the main ingredient.

– Apart from improving breast milk production, it also adds nutritive value to it, which helps the baby.

– It also helps in reducing hot flashes and mood swings during the perimenopausal period as it contains phytoestrogen (no wonder we call it women’s best friend).

– Not just for the body, but it’s also beneficial for the mind. It improves intelligence, soothes anger and irritability, reduces stress and induces sound sleep for both men and women.

– Its nourishing nature makes it an ideal gym supplement (helps improve muscle mass) and as it’s cold in nature – it takes away all the workout exertion.

How to consume Shatavari

Dr Bhavsar says Shatavari is best consumed with milk. She advises just half tsp with warm milk at bedtime.

The Ayurveda expert cautions to use it only after consulting an Ayurvedic doctor as not all herbs suit everyone.