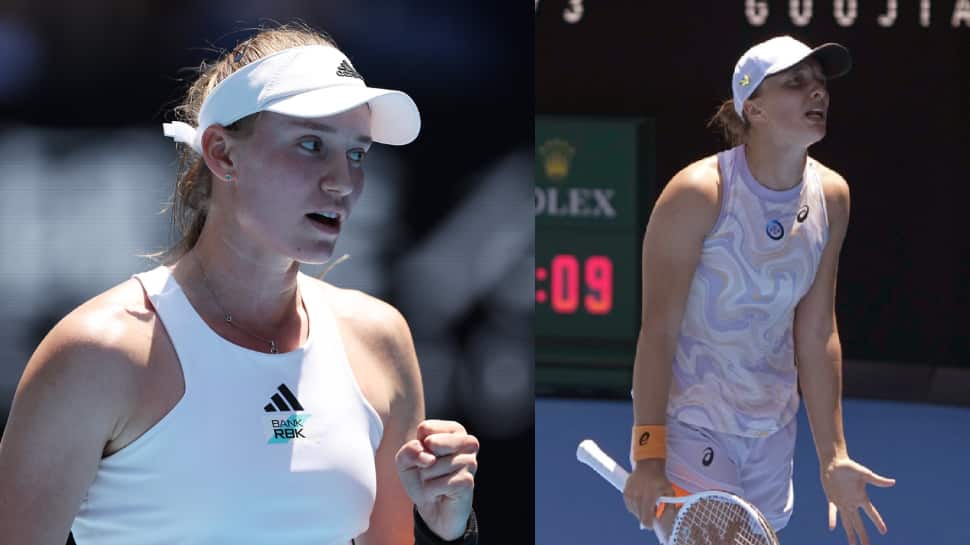 Elena Rybakina continues her good show in Australian Open 2023. The current Wimbledon champion has her eyes set on her second Grand Slam title as she beat World No 1 Iga Swiatek in straight sets on Sunday to move to the the Australian Open quarterfinals. This is going to be Rybakina’s first time in an Australian Open quarter-finals. Rybakina beat Swiatek 6-4, 6-4 in the Round 4 clash to make a big statement. What stood out in Rybakina’s game were her big serves and the ability to get better of their baseline exhanges. This is a big win for the Kazakh player, who changed her nationality from Russian in order to secure her professional tennis career.

Swiatek is a three-time major champion, including titles at the French Open and US Open last season. Rybakina’s ranking does not properly reflect her ability or results because her championship at the All England Club last July did not come with any ranking points. The WTA and ATP tours withheld all points at Wimbledon in 2022 after the All England Club barred players from Russia and Belarus from participating because of the invasion of Ukraine.

“I’m nervous every time I go on court.”

Could have fooled us _

Rybakina was born in Moscow but has represented Kazakhstan since 2018, when that country offered her funding to support her tennis career.

Rybakina plays Jelena Ostapenko, the French Open 2017 winner, in the quarterfinals. Rybakina has already won Wimbledon in 2022 and she would want to start 2023 on a winning note, adding second majors title in her bag.