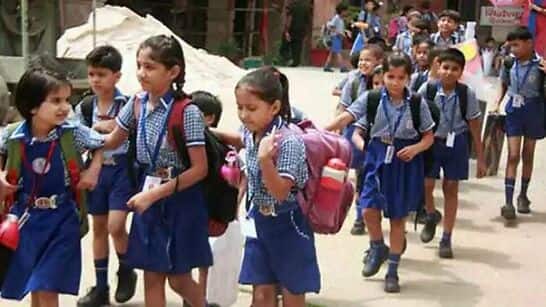 Assam Summer Vacation: Amid the devastating flood scenario in Assam. The Assam Government decided to prepone the summer vacation for schools. State Education Minister Ranoj Pegu stated that government schools will remain closed from June 25 to July 25. Minister Pegu made the announcement in Janata Bhawan, Guwahati. The education minister said that the summer vacation has been preponed by a few days amid the worsening flood situation in the state. He added that usually summer vacations start from July 1st week but they have decided to prepone this time as most of the schools remain closed in several districts due to flood.

The education minister further said that the ongoing examinations will end by June 25 after which the schools will remain closed for summer vacation.

The minister also urged the private educational institutions to follow the same order for the convenience of the students as well as for the teachers.