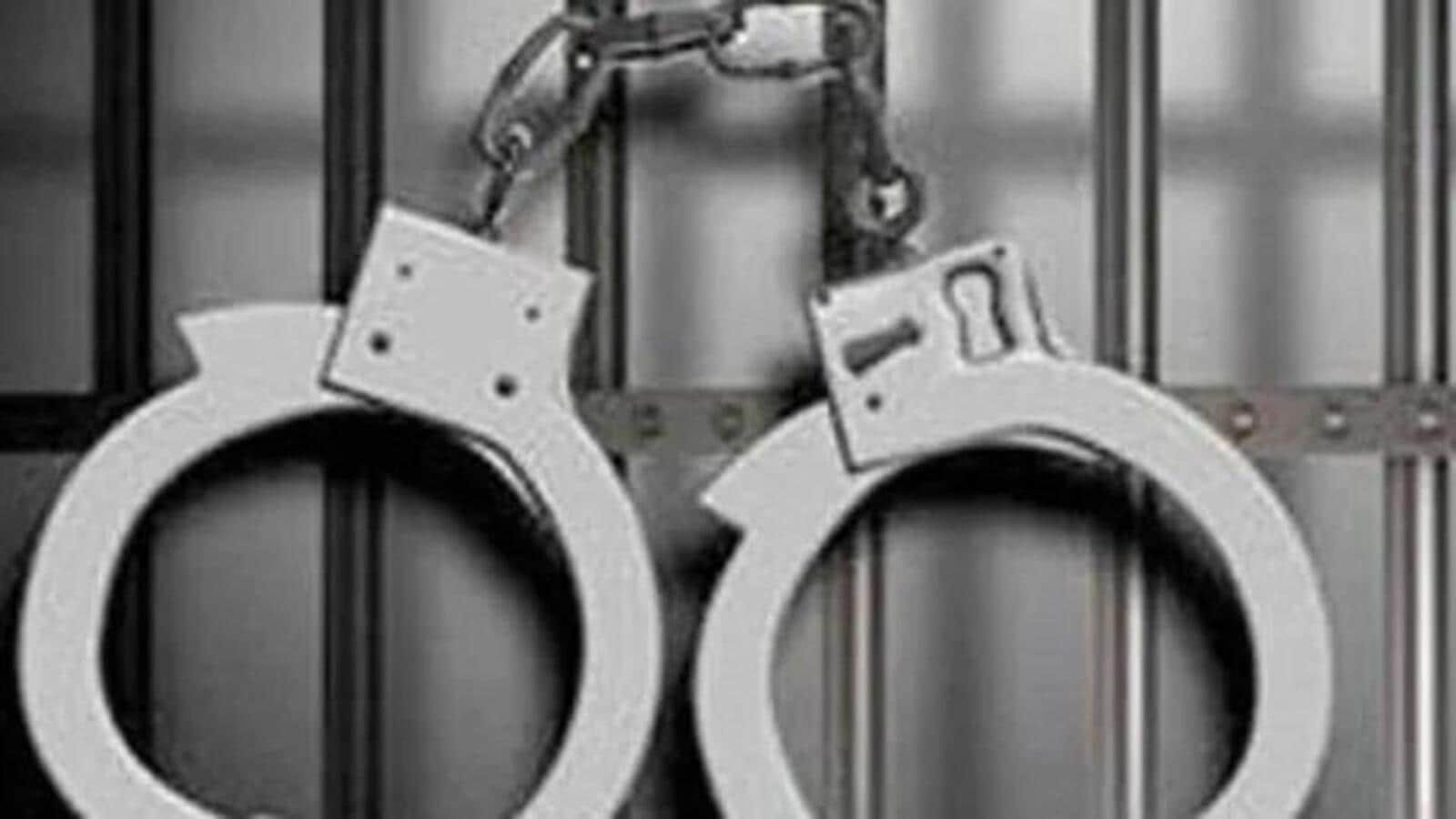 The police in Goalpara district of Assam have arrested two imams for alleged links to the Al Qaida in Indian Subcontinent (AQIS) and the Bangladesh-based terror outfit Ansarullah Bangla Team (ABT), police said on Sunday.

The fresh arrests follow arrests of 23 persons, including a few from Bangladesh, in the past four months across Assam for their alleged links to AQIS and ABT and for setting up ‘jihadi’ sleeper cells.

“Both of them have ties with jihadi cells earlier busted in Barpeta and Morigaon districts. During interrogation we came to know that both of them have some jihadi literature with Al Qaida connection,” he added.

Search of Abdus Subhan’s house led to recovery of incriminating posters, books, phones and SIM cards. And in Jalauddin’s house police found some literature in Arabic suspected to be related to Al Qaida.

“We have found evidence of logistic support given to other jihadis by the two arrested imams. They were also recruiting people for new jihadi sleeper cells in Goalpara and were getting logistical support from AQIS and ABT,” said Reddy.

Earlier this month Assam chief minister Himanta Biswa Sarma claimed that the state has become a hotbed for Islamic fundamentalism and five ‘jihadi’ modules with links to Al Quaida-affiliated terror outfits in Bangladesh have been busted in the past four months.

“We have busted five modules of Ansarullah Bangla Team (ABT), a banned terror outfit of Bangladesh with links to Al Qaida in Indian Subcontinent (AQIS), in the past four months,” Sarma said at a press conference on August 4.

Sarma said that according to available intelligence at least six ABT members from Bangladesh entered India illegally around 2016-2017 and have been creating terror modules and sleeper cells by indoctrinating local youngsters in Assam about ‘jihadi’ ideology.

According to police investigation, members of ABT were found using highly-sophisticated technology to communicate, rarely using their phones for calls and there was complete compartmentalisation of different modules with members using several aliases.

“We noticed extreme levels of radicalisation and total allegiance to ‘shariat’ law among those arrested. Interestingly, the hub of all these activities, as of now, appears to be ‘madrasas’. I am not generalising, but whoever has been arrested till date have had some connection with ‘madrasas’ or were acting as preachers in mosques,” said Sarma.

“These people were working as preachers in mosques—as a cover job—their aim was to wage jihad against India and establish ‘shariat’ law. Several training camps were organised by these people especially during Covid times. They were trained in tradecraft (techniques/technology used in modern espionage), radicalisation, indoctrination, gun training and bomb making,” he added.