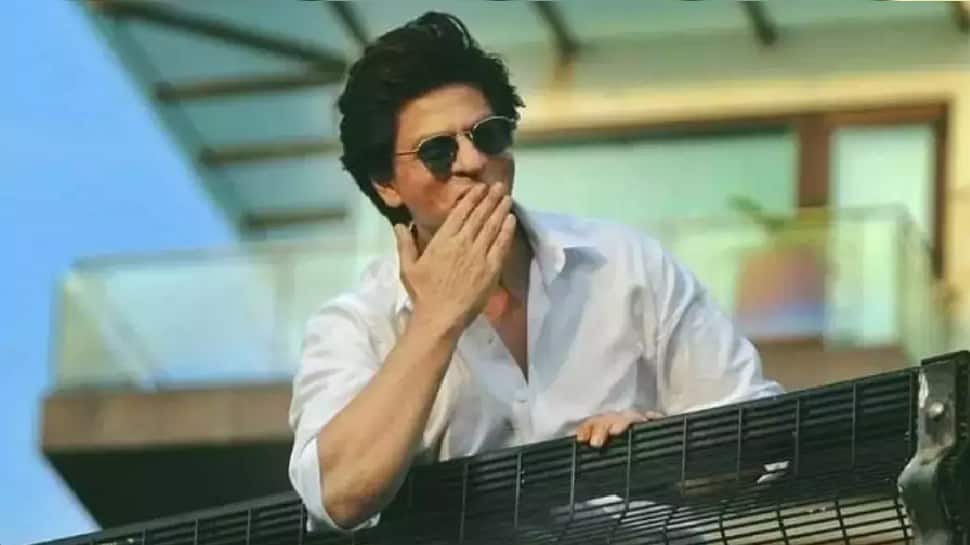 New Delhi: Actor Shah Rukh Khan, on Saturday, revealed that he hadn`t sneaked into a movie theatre for a long time to see fans` reaction but would love to go for Pathaan.

During an #AskSRK session on Twitter, a user asked the `Dilwale` actor, “Have you ever sneak into a theatre to watch your own movie to see the reaction of the fans.”

To which the actor replied, “No haven`t done that for a long time….also haven`t had a release na….for #Pathaan maybe it`s that kind of film that should be watched in an audience packed hall.”

No haven’t done that for a long time….also haven’t had a release na….for #Pathaan maybe it’s that kind of film that should be watched in an audience packed hall. https://t.co/AamgAD6MRg

SRK will be returning back to the cinemas after a hiatus of 4 years with his upcoming action thriller film `Pathaan` which is all set to hit the theatres on January 25, 2023.

Earlier several actors opened up about sneaking into a cinema hall to seek genuine reactions from the fans to their films.

Recently, actor Aamir Khan during the promotion of his family entertainer film `Laal Singh Chaddha` said, “I walk around in different theatres to watch the audience`s genuine reaction to the film. The audience doesn`t know that I am present in the hall. For the first week, I visit different cities and different halls to get the unfiltered reaction of the audience from the projection window or from the side doors.”