Asia Cup 2023: BCCI, PCB Expected to be at Loggerheads Over Change of Venue as ACC Meet Planned on February 4 in Bahrain 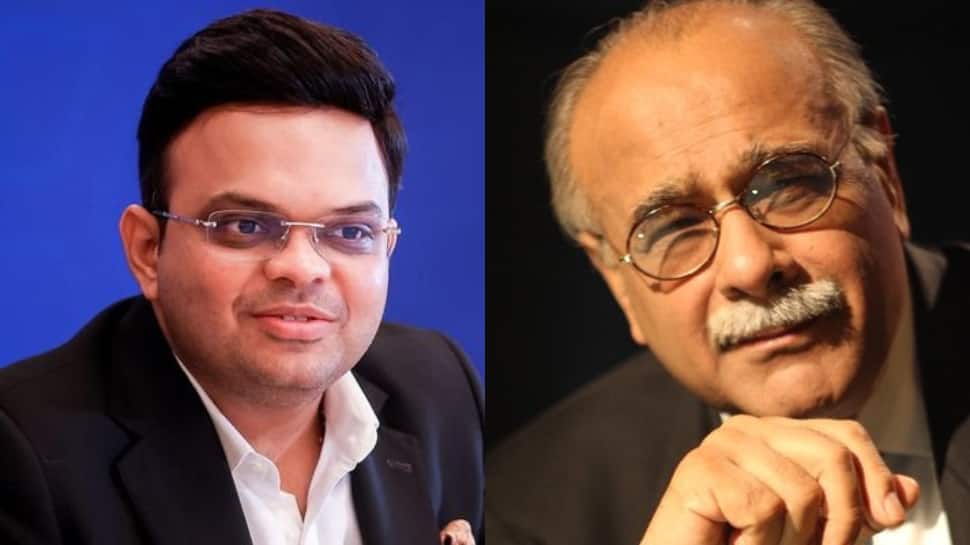 Tempers may flare in Bahrain on February 4 when the Asian Cricket Council (ACC) meeting takes place in Bahrain on February 4. The ACC meeting will be presided by president Jay Shah and the other members of the Council including Pakistan Cricket Board chief Jay Shah. BCCI and PCB will be at loggerheads in the meeting over the change of venue of the Asia Cup 2023, said a report in Cricbuzz. The hosting rights for Asia Cup 2023 was handed to Pakistan by ACC earlier. However, Jay Shah, who is also the BCCI secretary, said while speaking to Indian media that India players cannot travel to Pakistan due to political reasons and the tournament will have to shift to a neutral venue.

Back then, former PCB president Ramiz Raja, via a statement, had made it clear that if India were not flying to Pakistan, the Men In Green won’t come for the ODI World Cup later in October. The Asia Cup is supposed to be held in a 50-over format this year as this is the ODI World Cup year and top Asian sides could prep well for the big-ticket event. Last year, in the T20 World Cup cycle, Asia Cup was a T20 event.

The change of venue could be a bone of contenton between BCCI and PCB as current PCB boss Najam Sethi has the same stance as Raja. Sethi had taken a potshot at Jay Shah when he announced the schedule of the council. Sethi was upset that even when PCB was host of the Asia Cup, they were not informed of the schedule and calendar.

“Thank you @JayShah for unilaterally presenting @ACCMedia1 structure & calendars 2023-24 especially relating to Asia Cup 2023 for which Pakistan is the event host. While you are at it, you might as well present structure & calendar of our PSL 2023! A swift response will be appreciated (sic),” Sethi had said in a social media post.

Shah has maintained the stance that India cannot go to Pakistan to play a cricket match without Indian government’s approval. At the same time, PCB has been hellbent on hosting the tournament as it will further help in their case to make international cricket return to the country a routine affair. However, as per report, PCB do not have backing of other members on the matter.