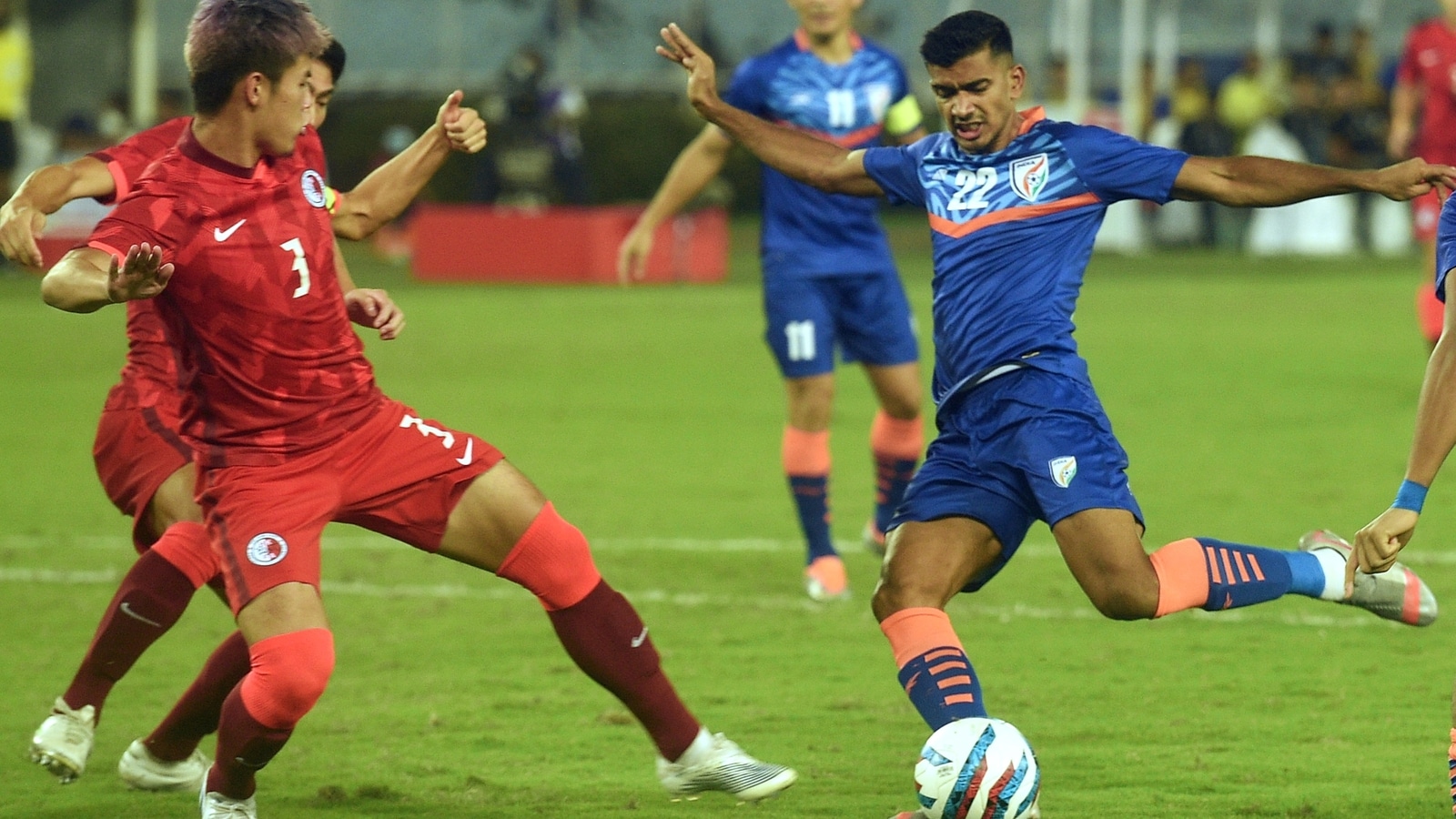 India midfielder Ashique Kuruniyan, one of the stars of the country’s Asian Cup qualification campaign, on Monday joined Indian Super League side ATK Mohun Bagan on a five-year deal.

India midfielder Ashique Kuruniyan, one of the stars of the country’s Asian Cup qualification campaign, on Monday joined Indian Super League side ATK Mohun Bagan on a five-year deal.

The club announced the roping in of Kuruniyan from Bengaluru FC as well as that of Asish Rai from Hyderabad FC.

The 25-year-old Kuruniyan impressed with his speed and creativity in the recent Asian Cup Qualifiers here. India had topped Group D to secure a berth in the main tournament for successive editions, a first for the country.

“I have the experience of playing at the junior level in Europe (FC Villarreal C). The infrastructure of Kolkata is great. Any footballer’s dream is to play in Kolkata,” the Kerala-born footballer said.

“A few days ago, when I came down to play for the country at the Salt Lake Stadium, I saw the passion and interest of the people here about football. I’m looking forward to don the green-and-maroon jersey,” he said on joining ATKMB.

Known for his ability to play on the wing as well as side back, Kuruniyan comes from Bengaluru FC which he joined in 2019 from Pune City. He is a product of Pune Academy.

Rai, who shot into prominence under coach Manolo Marquez in Hyderabad FC, has played for India age group sides.

“I always had a dream to play for ATKMB and did not look back after getting the offer,” Rai said.