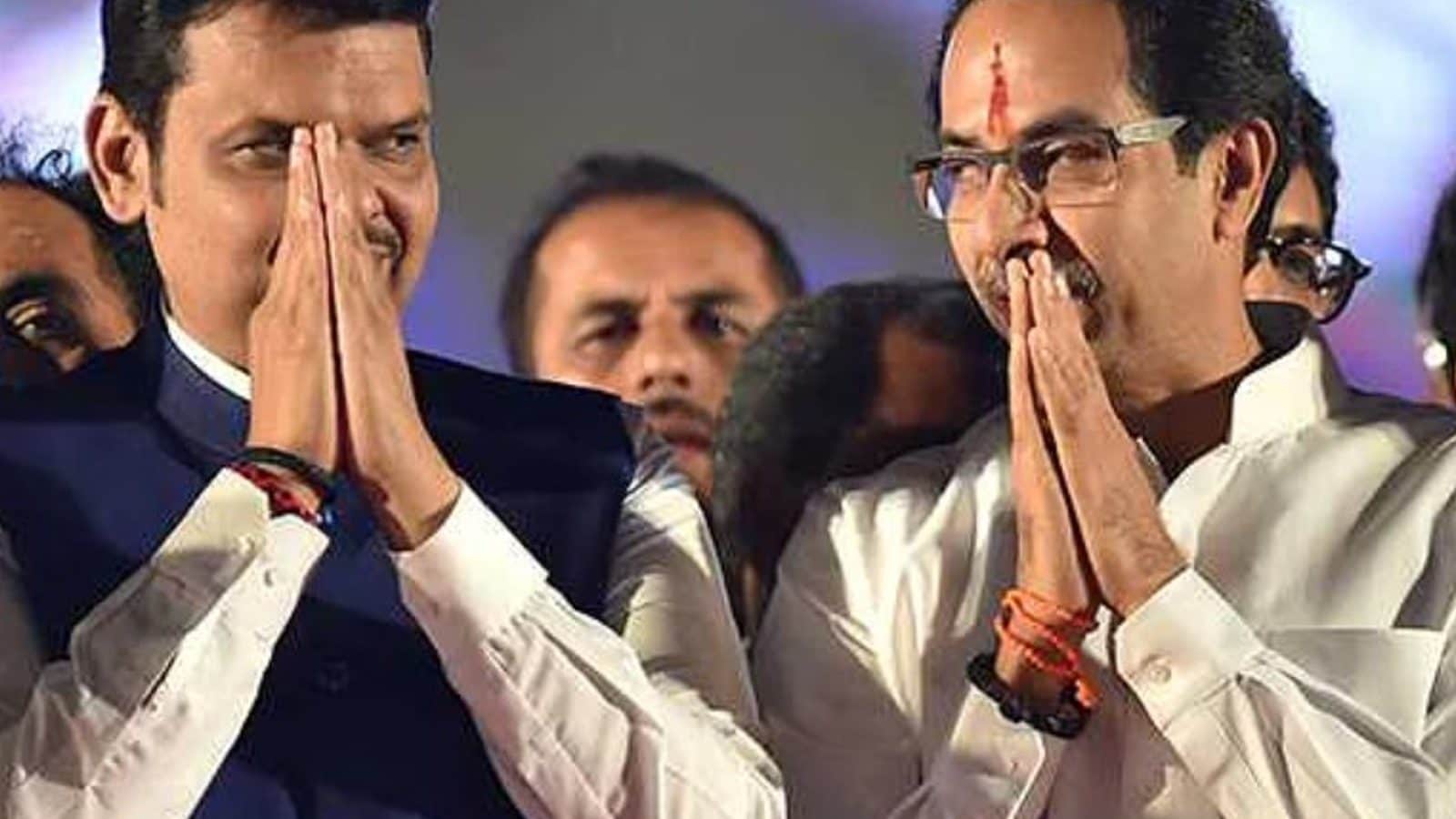 The rebellion in the Shiv Sena and the crisis of the Maha Vikas Aghadi government in Maharashtra have established former chief minister Devendra Fadnavis as the person in control of the political dynamics in the state.

Strategy meets have been going on since Tuesday in Mumbai at Sagar, the official residence of Fadnavis, where senior state BJP leaders were cooped up all through the day.

Central leaders are also constantly being updated about the political developments in Maharashtra.

Throughout Wednesday, MLAs and MPs of the BJP and those of regional parties were seen entering and exiting the Fadnavis residence.

Ashish Shelar, chief whip of the BJP, could be seen pacing up and down, engaged over the phone for the majority of the time and so were a lot of other leaders.

Many are said to be busy taking reports of the existing situation and being in touch with various “potential candidates”. However, despite a day-long exercise of strategising and informal talks, the BJP maintained that it is sitting tight and not venturing enthusiastically as it doesn’t want to fall flat on its face in case Shinde’s plan fails.

Rao Saheb Danve Patil emerged from Fadnavis’s house to say that the BJP is waiting and closely watching the developments.

“We have not given any offer to him (Shinde) nor have we received an offer from him. We are waiting and watching. However, morality states that one should resign if they don’t have numbers,” stated the union minister who too remained present throughout the day at Fadnavis’s residence.

Sources stated that the Bharatiya Janata Party hopes to have sweet revenge on its former National Democratic Alliance partner Shiv Sena. Senior party leaders believe that the BJP is exercising caution this time and yet want Shinde to take charge.