Arrival and departure at Mangaluru airport to become EXPENSIVE? Here’s why 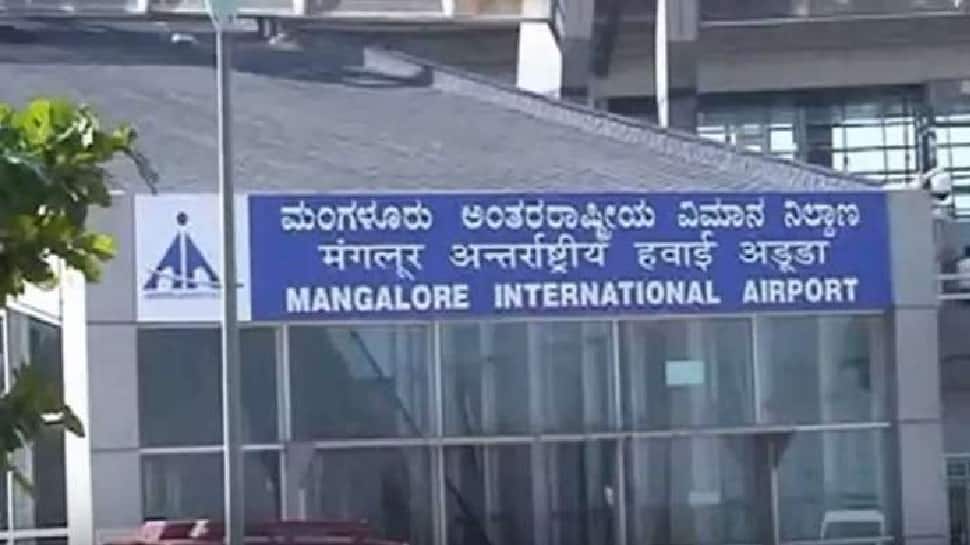 The Adani Airports-owned Mangaluru International Airport (MIA) has sought an immediate increase of Rs 100 in user development fee (UDF) for domestic passengers to facilitate development activities. It has also requested permission to levy the fee on both arriving and departing passengers.

The airport, in its latest tariff filing, has sought to levy a UDF of Rs 250 on domestic passengers starting this October, and gradually increase it to Rs 725 by March 31, 2026.

The Airports Economic Regulatory Authority of India (AERA), the tariff-fixing body, is in the process of fixing tariffs for Mangaluru airport for the period of April 1, 2021, to March 31, 2026. For international passengers, it has sought to levy a UDF of Rs 525 and increase it to Rs 1,200 by March 2026.

The users fee will be charged to both departing and arriving passengers if the AERA agrees to it. Currently, the UDF is Rs 150 for domestic and Rs 825 for international passengers but is charged only on departing passengers.

The Adani Group took over the operations of the international airport in the Karnataka port city on October 31, 2020. In its filing with the pricing regulator, the airport said no tariff revision had taken place since 2010. The modernization plan of the airport is also underway.

The cumulative impact of these considerations will have a consequential impact on the tariff, it said. The proposed developmental projects, including re-carpeting of the runway, and construction of a new terminal building and cargo terminal, are estimated to cost about Rs 5,200 crore. The airport said it will fund these through debt and equity from parent Adani Enterprise.

The airport has also sought an increase in landing and parking charges for airlines. The AERA has sought comment from airlines, passenger associations, and business jet operators.