Are you not tired of questioning? asks ED, Rahul says he practices ‘Vipassana’ 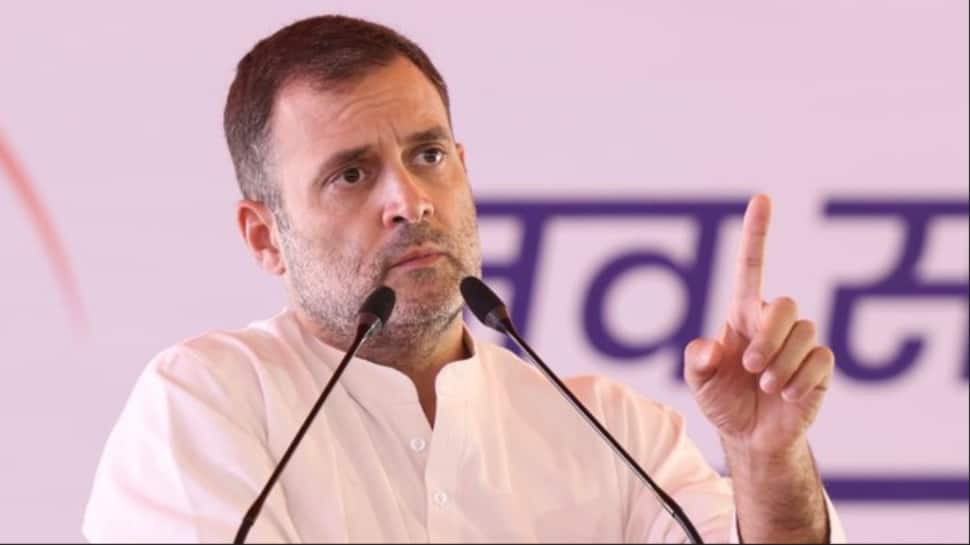 New Delhi: Congress leader Rahul Gandhi on Wednesday (June 22, 2022) spoke thanked his party workers for their support during his questioning by the Enforcement Directorate (ED) in the National Herald case, and said that he was not alone during the quizzing but all those fighting for democracy were with him. Taking a dig at the newly-launched Agnipath scheme, Gandhi said that his questioning was an “unimportant” matter as the most important issue in the country is of jobs.

He was addressing Congress parliamentarians and legislators from across the country who converged at the party headquarters in Delhi to express solidarity with him after he was questioned by the ED.

The former Congress chief also said that the officials at the ED asked him how come he did not get tired of the questioning and he cited the secondary reason that he practices “Vipassana” but the real reason was that all party workers and leaders were with him in the spirit in that room where he was being questioned.

“Officials also asked me about the secret of my patience and I said I cannot tell you that. I did not tell them but the reason for it I am telling you now is that I have been working in the Congress since 2004 and patience is there in all our leaders,” he said, citing the examples of Sachin Pilot, Siddaramaiah, and Randeep Surjewala.

Gandhi asserted that a Congress worker never tires or gets scared.

Rahul Gandhi, who was questioned by the ED for over 11 hours on Tuesday, has spent a total of about 54 hours at the ED office over five sittings with the investigators questioning him over multiple sessions and recording his statement under the Prevention of Money Laundering Act (PMLA).

He, however, has not been issued fresh summons and it is learnt that his questioning has ended for now.

The probe relates to alleged financial irregularities in the Congress-promoted Young Indian Private Limited, which owns the National Herald newspaper.

The ED is understood to have asked Gandhi about the incorporation of Young Indian Private Limited, operations of the National Herald, the loan given by the party to the newspaper’s publisher Associated Journals Limited (AJL), and the transfer of funds within the news media establishment.