Apart from KS Bhagwan, THESE 5 politicians also made indecent remark about Lord Rama, one BJP leader claimed, ‘Raavan was a man of principles’ 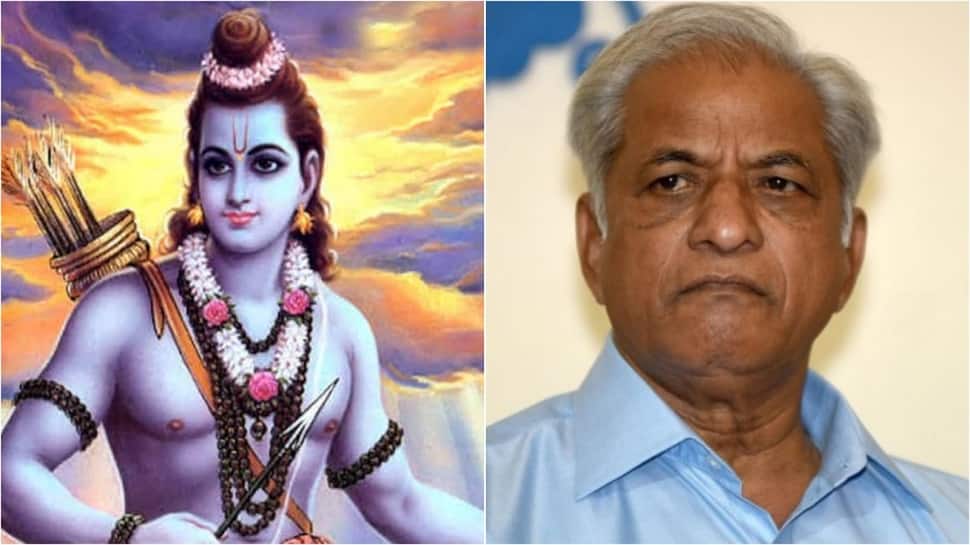 Famous Kannada writer KS Bhagwan, a Retired Professor, has given a controversial statement about Lord Rama. Citing Valmiki Ramayana, he said, “(Lord) Rama would sit with Sita in the afternoon and spend the rest of the day drinking…He sent his wife Sita into the forest and didn’t bother about her. (Lord) Rama was not an ideal king.”

According to ANI, KS Bhagwan reportedly said, “There is talk about building a Rama Rajya…If one reads the Uttara Kanda of Valmiki’s Ramayana, it will become evident that (Lord) Rama was not ideal. He did not rule for 11,000 years, but only for 11 years. He chopped off the head of Shambuka, a Shudra, who was sitting in penance under a tree. How can he be ideal?”

This is not the first time that KS Bhagwan has made controversial remarks on Lord Ram. In 2019 too, he had made a similar claim that Lord Ram used to get intoxicated and used to make Sita drink too. But KS Bhagwan is not the only one who has made controversial remarks on Lord Ram. Many people have made such comments in the recent times.

Among those who gave controversial statements about Lord Ram, not only Congress or other parties, there are also leaders of the BJP. Leader of the Opposition in Rajasthan Gulab Chand Kataria said that “One should try to get rid of his demerits. Demon King Ravan kidnapped Mata Sita, but never touched her. Ravan did not commit a crime by kidnapping Sita, because he was a man of principles. Ravan also didn’t misbehave with Sita.” Before this, Gulab Chand Kataria had said that if the BJP were not there, Lord Ram would have been in the sea.

Last year, Jitan Ram Manjhi, former Chief Minister of Bihar and an ally of the BJP-JDU government, gave a controversial statement regarding Lord Ram. Hindustani Awam Morcha (HAM) chief Jitan Ram Manjhi has said that he does not believe in Lord Ram. He considers Maryada Purushottam a fictional character from Valmiki’s  Ramayana and Ramcharitmanas of Tulsidas.

Recently, there was a lot of uproar over a statement by Bihar’s Education Minister Chandra Shekhar. The RJD leader and education minister in the Nitish government, had called Tulsidas’s Ramcharitmanas a book of hatred in a function organized at Nalanda University. He said, “The Ramcharitmanas talk against imparting education to low-caste people, saying they will become poisonous after getting education the way snakes turn venomous after sipping milk.”

Congress leader Mani Shankar Aiyar’s name is also among those who gave controversial statements about Lord Ram. In a program in 2019, Mani Shankar Aiyar said, “What do you mean mandir wahin banayenge? King Dasharatha was a big king and it is believed he had as many as 10,000 rooms in his palace. Who knows which room was where?” Speaking at an event ‘Ek Shaam Babri Masjid Ke Naam’ organised by the Social Democratic Party of India (SDPI) in New Delhi, Congress leader Mani Shankar Aiyar shockingly went on to question the birth of Lord Ram at Ayodhya.