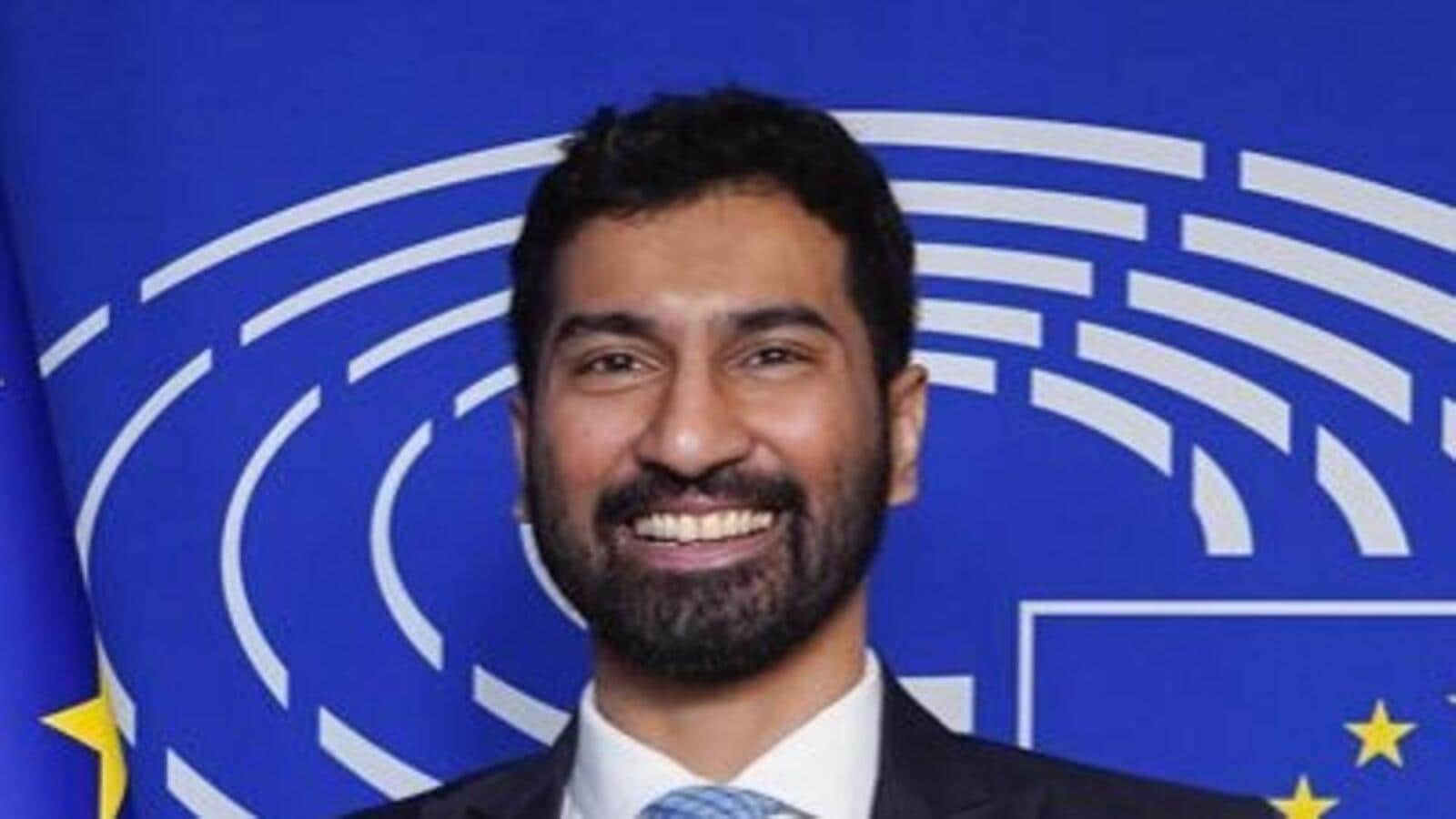 A day after he tweeted to condemn a BBC documentary on Prime Minister Narendra Modi calling it “a dangerous precedent,” senior Congress leader A K Antony’s son Anil Antony quit all party posts on Wednesday blaming “growing intolerance and sycophancy in the organisation”.

Though there were reports that he quit the party. Anil later clarified that he resigned from all posts in KPCC and AICC, not from the party, but he said he will concentrate more on his profession and remain only as an ordinary worker of the party. He is the convener of the KPCC digital media and national co-ordinator of AICC social media and digital communication cell.

“By now, I have been made well aware that you, your colleagues, and the coterie around the leadership are only keen to work with a bunch of sycophants and “chamchas” who would unquestionably at your beck and call. This has become the lone criterion of merit,” he said in his tweet criticising top leadership of the party.

Later talking to newsmen in Delhi, he said he started taking up responsibilities in the party in 2017 after then political secretary of Sonia Gandhi requested. He said later he got immense support from PCC chief Mullapally Ramachandran and senior leader Shashi Tharoor. He said during the Congress president election when his father supported Mallikarjun Kharge, he backed his mentor Shashi Tharoor. “There was a good system in the party. All had freedom to air their opinion but it is getting reduced now. I did not say anything against the party or its principles in my tweet. It was only a general comment,” he said adding he was really pained over reactions from his own party and leaders competed themselves to pull him down.

The Youth Congress has hailed his decision to quit from party posts. “We welcome it. When the party is taking a strong position against the present regime, a symbol of hatred and division, person like him should not have made such a comment,” said Youth congress state president Shafi Parambhil MLA. But Anil’s father A K Antony refused to comment. Shashi Tharoor also disowned his controversial tweet. “I don’t think a documentary will endanger integrity and set dangerous precedents in the country. This was quite immature,” he said.

The Bharatiya Janata Party (BJP) has welcomed the position of young leader. “It seems patriots have no role in Congress now. Anil Antony is being singled out and attacked for questioning those who insulted integrity of the country. The party still has colonial mindset,” said state president K Surendran. The party central leadership also hailed the position taken by him. “Nothing has changed in Congress since I was forced out for speaking against dynasty. Congress has an emergency, intolerant mindset and it pretends to be a torch bearer,” tweeted BJP spokesman Shehzad Poonawalla.

An engineering graduate from the College of Engineering from Thiruvananthapuram, Anil Antony later joined Stanford University in the United States for higher studies and worked with many international firms before joining politics. He said now his first priority will be his profession.