Another hooch tragedy in Bihar: 2 died, dozens ill after liquor consumption in Siwan 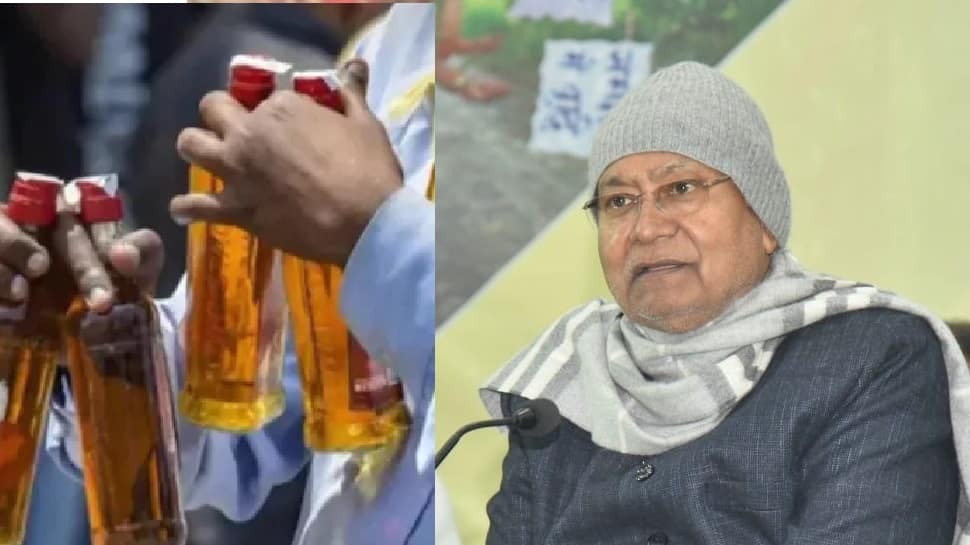 “One person was brought dead and five others are currently being treated at Siwan Hospital. The cause of the death is yet to be ascertained which will be cleared after the reports of post-mortem,” said Sub-Divisional Public Grievance Officer, Abhishek Chandan.

As per the information, the deceased– Janak Bean alias Janak Prasad and Naresh Bean of the Bala village in Siwan’s Nabiganj– complained of stomach pain in the night and their vision was also impacted, following which their relatives then took them to the Siwan Sadar Hospital where the doctors declared them ‘brought dead’.

Ever since the case of deaths due to spurious liquor has come to the fore, the district administration has started running camps in the village. “At least two persons were declared dead after they were sent to Siwan Sadar Hospital as they had consumed this spurious liquor. Around dozens of people are still unwell and the police have set up camps in the village,” the District Councillor of the village, Ramesh Kumar told ANI.

As per the information, the death toll due to this spurious liquor consumption is likely to be increased. More details are awaited.Notably, the incident has come days after the Bihar Police recovered illicit liquor bottles hidden in a gutter in Danapur on December 21, 2022. It is pertinent to mention that the sale and consumption of alcohol were banned in Bihar by the Nitish Kumar-led government in April 2016.

Previously, a tragic incident of deaths was reported in December 2021 from Bihar`s Saran district of Bihar’s Chhapra in which over 70 people were killed due to consuming spurious liquor at a local joint. After the deaths, angry villagers blocked the Masrakh Hanuman Chowk on Bihar State Highway 90 and raised slogans against the district administration. The incident also triggered a political slugfest in the Bihar assembly, with opposition leaders mounting a strong attack on Bihar Chief Minister Nitish Kumar over the spate of spurious liquor deaths.