Another bomb threat on Moscow-Goa charter flight; Diverted to Uzbekistan 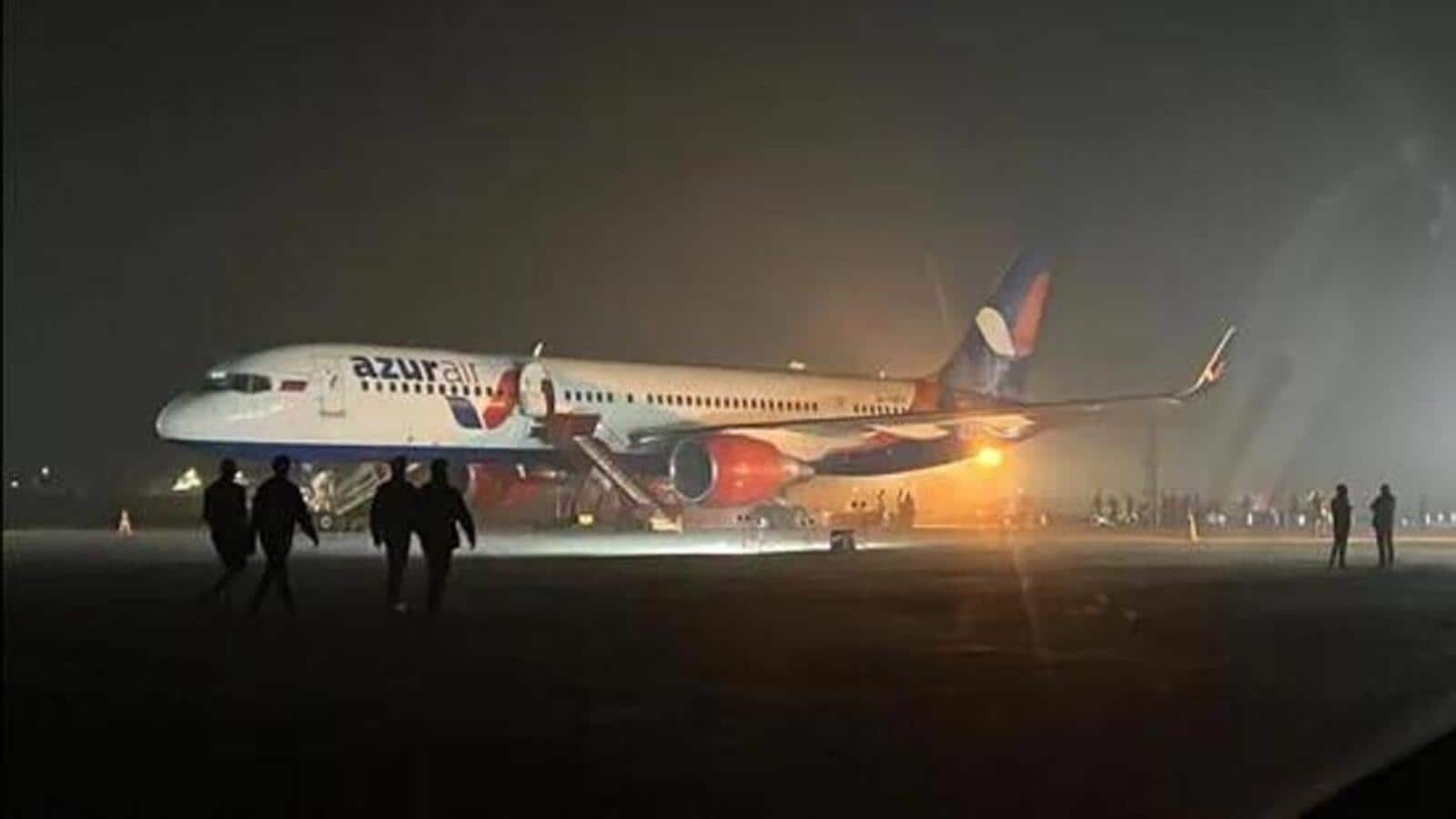 A Goa bound chartered flight from Moscow, Russia, received a bomb threat forcing the flight to divert to an airport in Uzbekistan, officials have revealed.

The threat informing about the presence of a bomb on board the flight operated by Azur Air was received via email to the address of the director of Goa’s Dabolim airport.

“We received the threat and quickly informed the airline. The plane was yet to enter into Indian airspace and has been diverted to an airport in Uzbekistan,” said an official who did not want to be named.

The Goa Airport has stepped up security including deployment of the Anti Terror Squad, firefighters and additional police personnel in the wake of the threat.

The incident happened nearly two weeks after another chartered flight from Russia belonging to Azur Air was diverted to an airport in Jamnagar, Gujarat, on January 9, after a similar threat informing about the presence of a bomb was received via email. The plane was cleared for take off nearly nine hours later after a thorough check of the plane, the passengers and their luggage, and the email threat was declared a hoax.

Ernest Dias of Sita Travel agency that is handling the arrival of the charter flight confirmed that they have been informed about the delay.

“We were informed that there has been yet another incident, but the plane was yet to enter the Indian airspace. I understand that the plane will be given an all clear soon and will be cleared for take off,” Dias said.