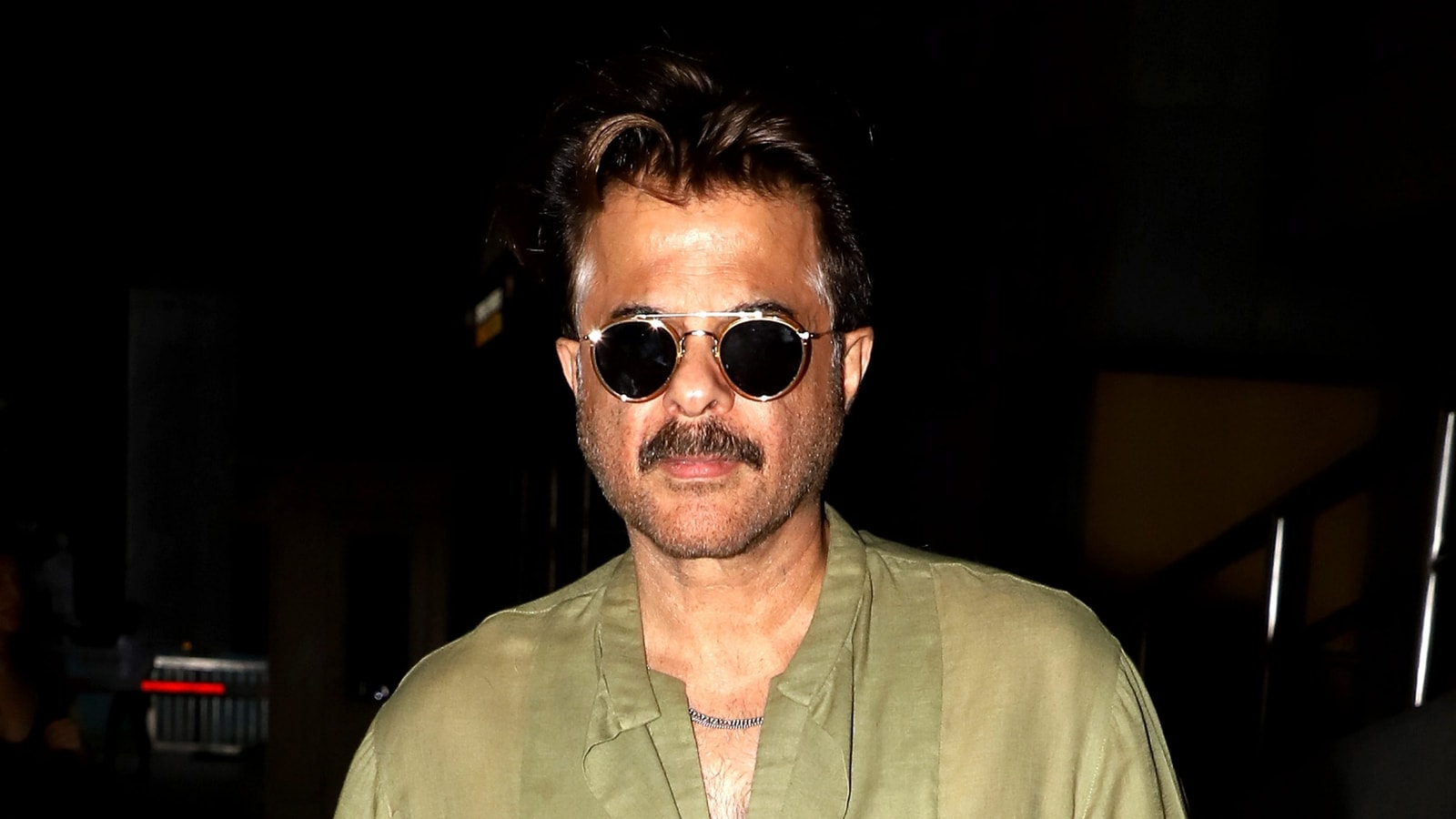 Actor Anil Kapoor is currently gearing up for the release of his film JugJugg Jeeyo. The film also stars actors Varun Dhawan, Kiara Advani, Neetu Kapoor and Maniesh Paul. In an interview, Anil, who has worked in the industry for over 40 years, revealed that he did some of the films in his career for his friends even though he ‘wasn’t convinced’ about t. Also Read: Anil Kapoor said no to ‘biggest franchise in the world’ because ‘scene hi samajh nahi aaya’

Anil Kapoor made his Bollywood debut with a small role in 1979 film Hamare Tumhare. He later appeared in several films such as, Meri Jung, Karma, Mr. India, Tezaab, Ram Lakhan, Parinda, Lamhe, Beta and many others.

During a media interaction amid JugJugg Jeeyo’s promotions Anil said that he did a few films for his friends. He said, “When you watch something, don’t judge someone. There must be a reason for someone to do something. There are times we do films for several reasons. There have been times I have done films to help friends even if I wasn’t convinced. There are different reasons. But what is important is that you do all these things, but ultimately survive.”

Talking about the lows of his career, he said, “There have been lows. But those times have not been too bad either as they were more touch and go kind of lows. So I feel very fortunate that way. But I guess it the combination of hard work and lady luck that I have been able to go on for so long. I made the right choices at the right time and never took it lightly. I have learnt from my mistakes and I have tried to not repeat those mistakes. God has been kind, that’s how I’d ultimately sum it up. There were people who were more talented, better looking, more hard working, more passionate but lady luck and hard work helped.”

Apart from JugJugg Jeeyo, Anil also has Fighter in the pipeline. The film will star Anil, Deepika Padukone and Hrithik Roshan in lead roles. He will also be seen in Animal, which will be directed by Sandeep Reddy and will also star Ranbir Kapoor, Bobby Deol and Parineeti Chopra. It is slated to release in 2023.