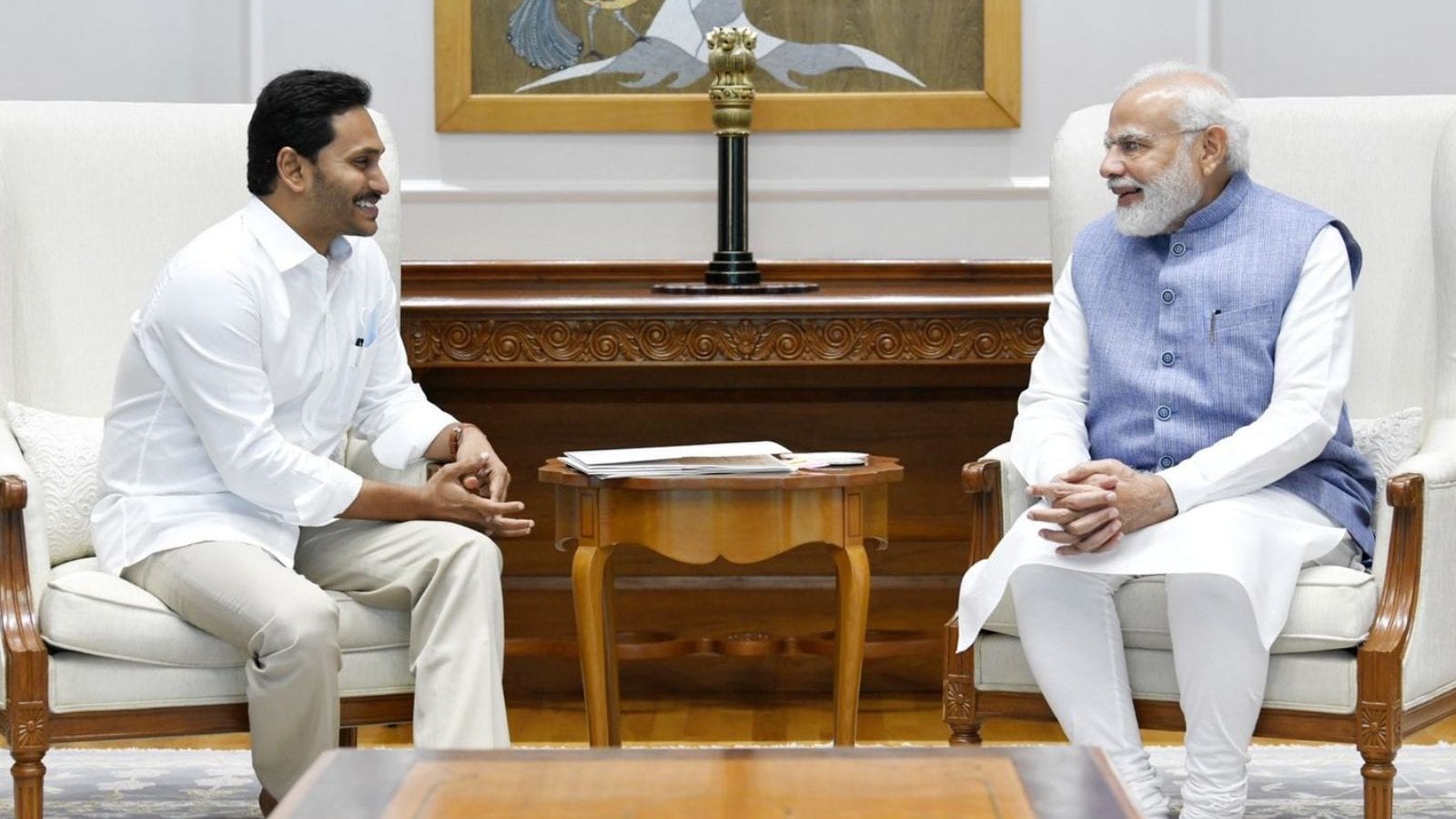 Reddy met the Prime Minister at the latter’s residence in Delhi on Monday and discussed several key issues related to the State including the Polavaram project, compensating resource gap funds, rationality in coverage of beneficiaries under the National Food Security Act, arrears from Telangana discoms to the State, and Special Category Status among others and submitted letters to this effect.

During the interaction, he asked the PM to reimburse Rs 2,900 crore which was spent by the State government towards the Polavaram project and requested to clear the bills in total fortnightly like in the other national projects and not component-wise payment system.

Further, Reddy requested the PM to provide Rs 10,000 crore on an ad hoc basis so that the construction work of the project can proceed smoothly. He appealed to provide an R&R package to the displaced families in a DBT manner, which ensures transparency. He asked the Prime Minister to release funds of Rs 32,625 crore under Resource Gap Fund for various pending bills under the 10th Pay Commission, including social security pensions and others during the period 2014-15.

The Chief Minister explained to the Prime Minister that due to the lack of rationalization in the selection of eligible persons under the National Food Security Act, the state is suffering serious losses and has already brought this matter to his attention, where a large number of needy and deserving persons were uncovered. He said that the state government is providing a ration to 2.68 crore beneficiaries, of which 61 percent belong to rural areas and 41 percent are from urban areas.

He reminded that as per the law, 75 percent of people in rural areas and 50 percent of people in urban areas should get benefits under PDS and said that states like Maharashtra, Karnataka and Gujarat, which are economically better than Andhra Pradesh, have almost 10 percent more beneficiaries than AP, due to which the state government is providing ration to the leftover 56 lakh eligible beneficiaries shouldering an additional burden of Rs 5,527.63 crore.

He said that the NITI Aayog has already met with the state government officials and informed the central government to revise the data in this regard and reminded the Prime Minister that the allocations to Andhra Pradesh should be examined. He explained to the Prime Minister that 3 lakh tonnes of the rice quota allotted to the state every month remains unutilized, and asked him to allocate only 77,000 tonnes, which will be sufficient for the distribution without causing any additional burden on the Centre.

Discussing the promises given during the state bifurcation, Reddy said that there was no rationality in the bifurcation, because of which the state suffered a lot and requested the Prime Minister to fulfil the promises given as a parliamentary witness including Special Category Status. He said that special class status will boost the growth in the industrial sector, create jobs, and will get grants and tax concessions from the Centre, thereby reducing the burden on the State.

The Chief Minister said that an arrear of Rs 6,756 crore receivable by Andhra Pradesh Generation Corporation Limited (APGENCO) from the Telangana government has remained unresolved for over eight years and requested the Prime Minister to direct the concerned authorities to settle the dues at the earliest so that the state power sector will be financially strengthened.

Further, the Chief Minister urged the Prime Minister to give approvals for setting up another 12 medical colleges in the state to cater to 26 districts. Regarding setting up an integrated steel plant in the YSR district, he requested to allocate iron mines to APMDC for an uninterrupted supply of iron ore to operate the plant. He said that the allocation of mines is very important for setting up a steel plant, which enables a stable transport of ore.

Later, he asked the Prime Minister to give approvals to allot beach sand minerals to Andhra Pradesh Mineral Development Corporation which could attract investments of Rs 20,000 crore. He said that 14 approvals are pending.