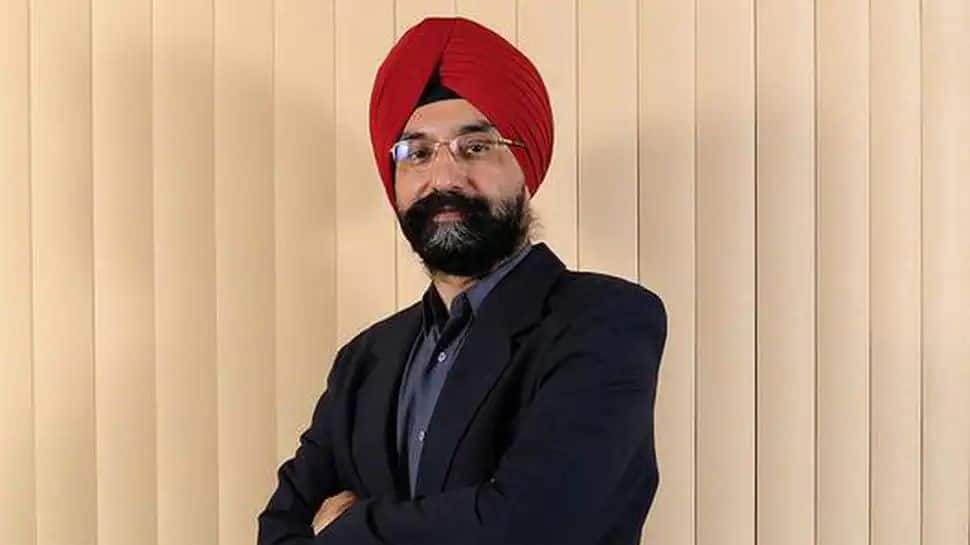 New Delhi: R S Sodhi, the managing director of India’s largest dairy cooperative GCMMF, which sells its goods under the Amul name, was hospitalised on Wednesday night after suffering minor injuries in a car accident close to the Gujarati town of Anand, according to the police. Around nine o’clock in the evening, the car he was riding in hit a divider on the Anand-Bakrol road, according to Deputy Superintendent of Police B D Jadeja.

“Due to some unknown reasons, the car driver lost control over the vehicle, which led to the accident. The driver as well as Sodhi were immediately taken to a nearby hospital by the locals. Both are out of danger as they sustained minor injuries,” he said. (ALSO READ: Markets bounce back in opening session after sharp fall in previous trade)

The Gujarat Cooperative Milk Marketing Federation Ltd (GCMMF) is headquartered in Anand town. The company sells its products under the brand name Amul. Sodhi has been serving as the MD of the company since 2010. (ALSO READ: Google News re-opens in Spain after eight-year shutdown)

Meanwhile, Amul recently urged the Indian government to delay its planned ban on tiny plastic straws. According to the company, the move will have a “negative impact” on farmers and milk consumption in the world`s biggest producer of the commodity.

The firm made its appeal in a letter dated May 28. The letter was sent to Prime Minister Narendra Modi’s office ahead of a July 1 ban on straws packaged with small packs of juices and dairy products.

According to estimates, the market for small packs of juices and dairy products is pegged to be worth around $790 million. The Gujarat-based company sells billions of small dairy cartons with plastic straws attached every year.

Brittney Griner’s Trial in Russia Is Starting, and Likely to End in a Conviction