Amid the climate crisis, changes in fur and feather 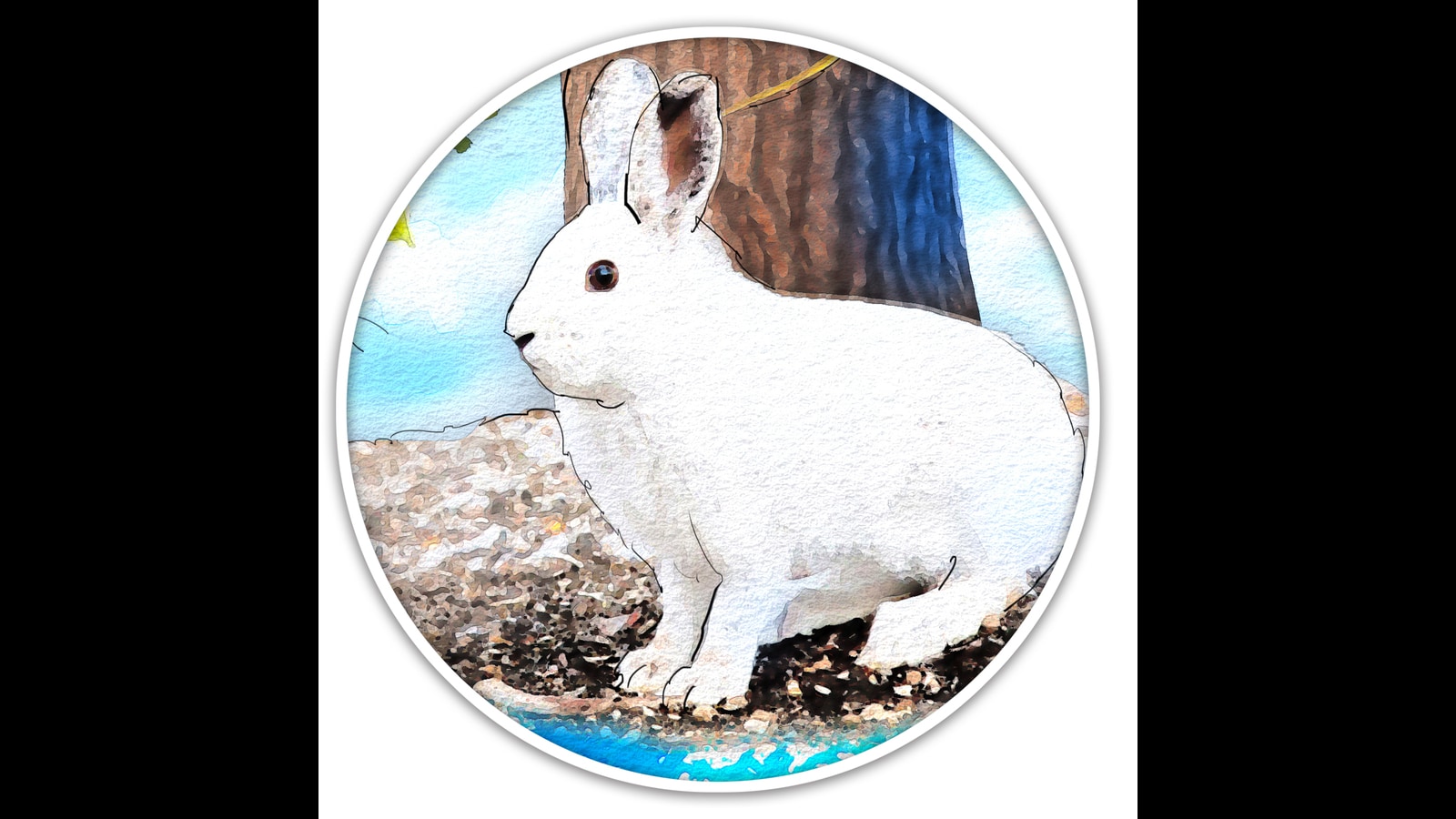 When birds of a feather flock together in the Himalayas, it is for a good reason. However, the rules, as well as the players, are constantly changing. Forest birds typically flock along with birds from up to 30 species to survive in winter. There’s more to it than safety in numbers.

Umesh Srinivasan, assistant professor at the Centre for Ecological Sciences at the Indian Institute of Science Bangalore has been studying the behaviour of flocking babblers, warblers, flycatchers and robins. “We are looking at how these flocks re-assort themselves as species move upwards in elevation to keep up with climate change. We also study if flocking behaviour changes when a bird community changes, and what it means for the survival of these birds.”

As little mountain villages grow, towns urbanise and more green cover is lost, birds are trying to adapt too. They’re sensitive to even slight changes in temperature, “especially Eastern Himalayan birds, because they have evolved in locations where the temperature doesn’t vary sharply through the year.” Some of these birds are shifting their ranges upwards, flying higher than they used to live at, he says. “A lot of species can survive if they move into primary forests, areas of old, largely intact woods,” Srinivasan adds. In degraded forests, life is difficult. “Birds may be forced to offset heat through longer wings.”

Meanwhile in the western United States, Scott Mills, professor of wildlife biology at the University of Montana, has been keenly observing 21 species of birds and mammals that maintain camouflage by changing from brown in summer to white in winter. These include eight species of hares, weasels and arctic fox. He has found that animals whose coats turn white in winter are more common at higher latitudes. And when there isn’t enough snow to offer camouflage, those animals are vulnerable to predators.

After more than a decade of studying snowshoe hares in the US Rocky Mountains, Mills noticed that the animals were beginning to stick out more than usual. In spring and fall, when snow would have previously remained on the ground, Mills saw more white hares against brown landscapes.

Hares don’t consciously control the colour of their fur. And they don’t realise they’re still white even though the snow has gone. Mills believes the colour change came about some ten thousand years ago when glaciers in North America were just starting to recede. “Black-tailed jackrabbits, which were brown, mated with snowshoe hares, which were all white in winter,” he says. It made future generations pick up both traits and adapt them to their environment. “As snowfall decreases, there will be more and more mismatches, so if these species are to survive, they will have to evolve,” Mills says.

Which organisms might adapt the best? “Although adaptation will be fastest for weedy species like pests and diseases, if we work to conserve large and connected populations adaptive rescue will be possible for many species,” Mills says. “Small fast-reproducing species can evolve quickly, but for large species, the change is slower.”