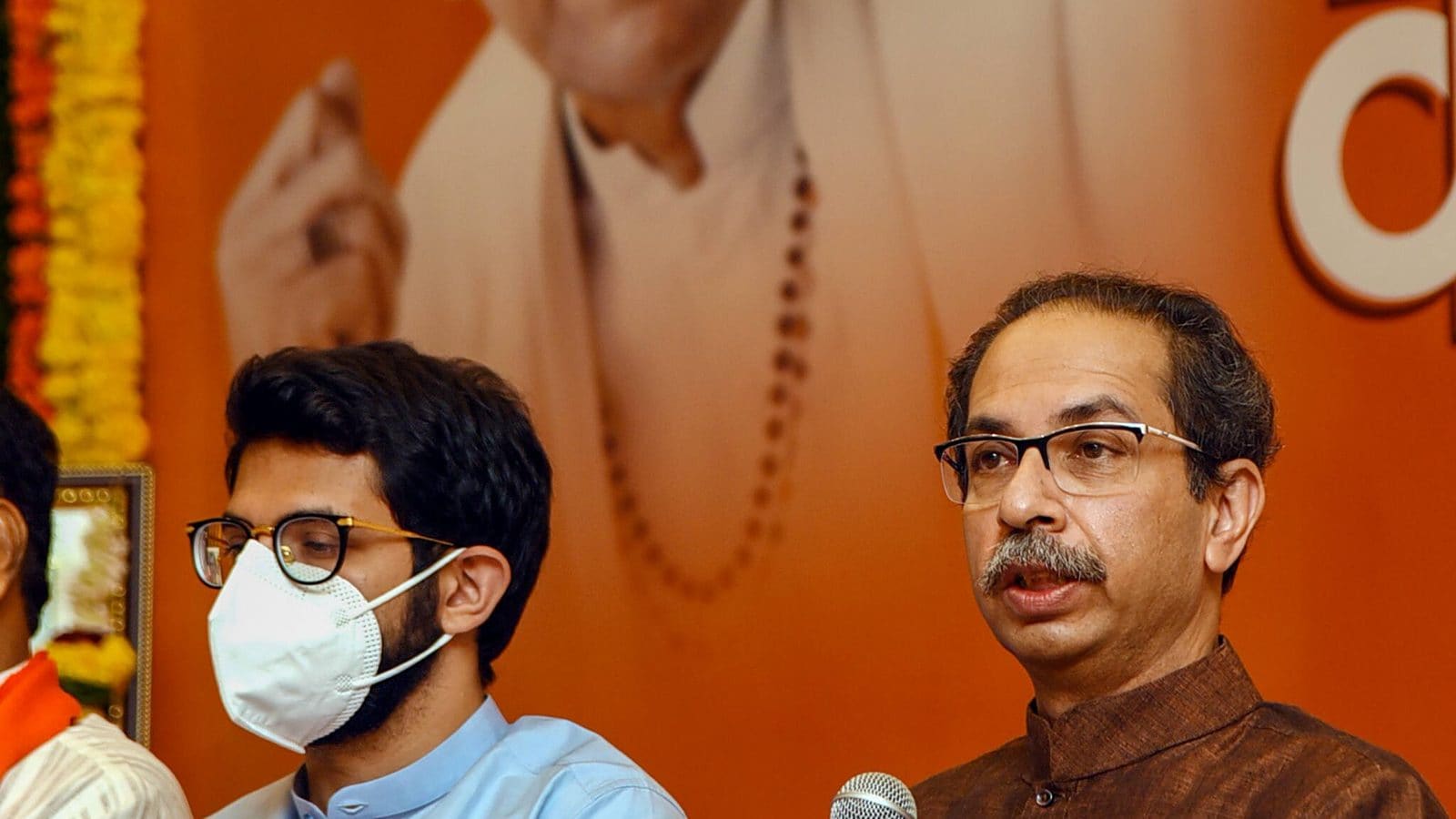 Even as the Shiv Sena-led MVA dispensation is currently facing a survival crisis due to a rebellion by Sena minister Eknath Shinde, the departments – mostly controlled by ruling allies NCP and Congress – have issued government orders for the release of funds for various development-related works worth thousands of crores in the last four days. Between June 20 and 23, the departments issued as many as 182 government resolutions (GRs), while on June 17, they passed 107 such GRs. These orders can be seen on the government’s official website.

Technically, these are called government resolutions or GRs, which are essentially an approval order sanctioning release of funds for development related works. From Tuesday, Maharashtra’s ruling alliance – the Maha Vikas Aghadi (MVA) – started battling its worst crisis since coming into existence in 2019 after senior Shiv Sena minister Eknath Shinde rebelled against the party and herded some MLAs to BJP-ruled Assam.

The crisis, which erupted hours after the Legislative Council polls held on June 20, which saw the opposition BJP managing to get its fifth candidate elected. Shinde had gone incommunicado following the results. He and a group of rebel MLAs first stayed in Gujarat, but later moved to Assam. He is currently camping in a Guwahati hotel along with 37 rebel MLAs of the Sena and nine independents.

Although Shinde’s rebellion became public on June 21 morning, his growing discomfort had been sensed by Sena’s allies – NCP and Congress. NCP chief Sharad Pawar had even claimed that he had sounded Chief Minister Uddhav Thackeray about the possible rebel from Shinde and some MLAs, sources said. So since the ruling partners had sensed what was coming, the departments controlled by these parties went on a spree to issue the GRs, they said.

The water supply and sanitation department, headed by Shiv Sena’s Gulabrao Patil, issued over 84 GRs on a single day on June 17. Most of the orders were pertaining to sanction of funds, administrative approvals and for salaries of staff working on various water supply schemes in the state. Patil was among the last Sena legislators, who joined hands with Shinde by reaching in Guwahati.

The soil and conservation department, handled by independent MLA and minister Shankarrao Gadakh, passed nearly 20 orders. During the last four days, only a couple of GRs from the departments controlled by the Shiv Sena were issued. The GRs were issued by the industries department, Marathi language handled by the outgoing minister Subhash Desai and also tourism department helmed by Aaditya Thackeray, son of CM Uddhav Thackeray.

Prez Poll Being Held in Extraordinary Circumstances As Whole Society Seems to be Divided: Yashwant Sinha