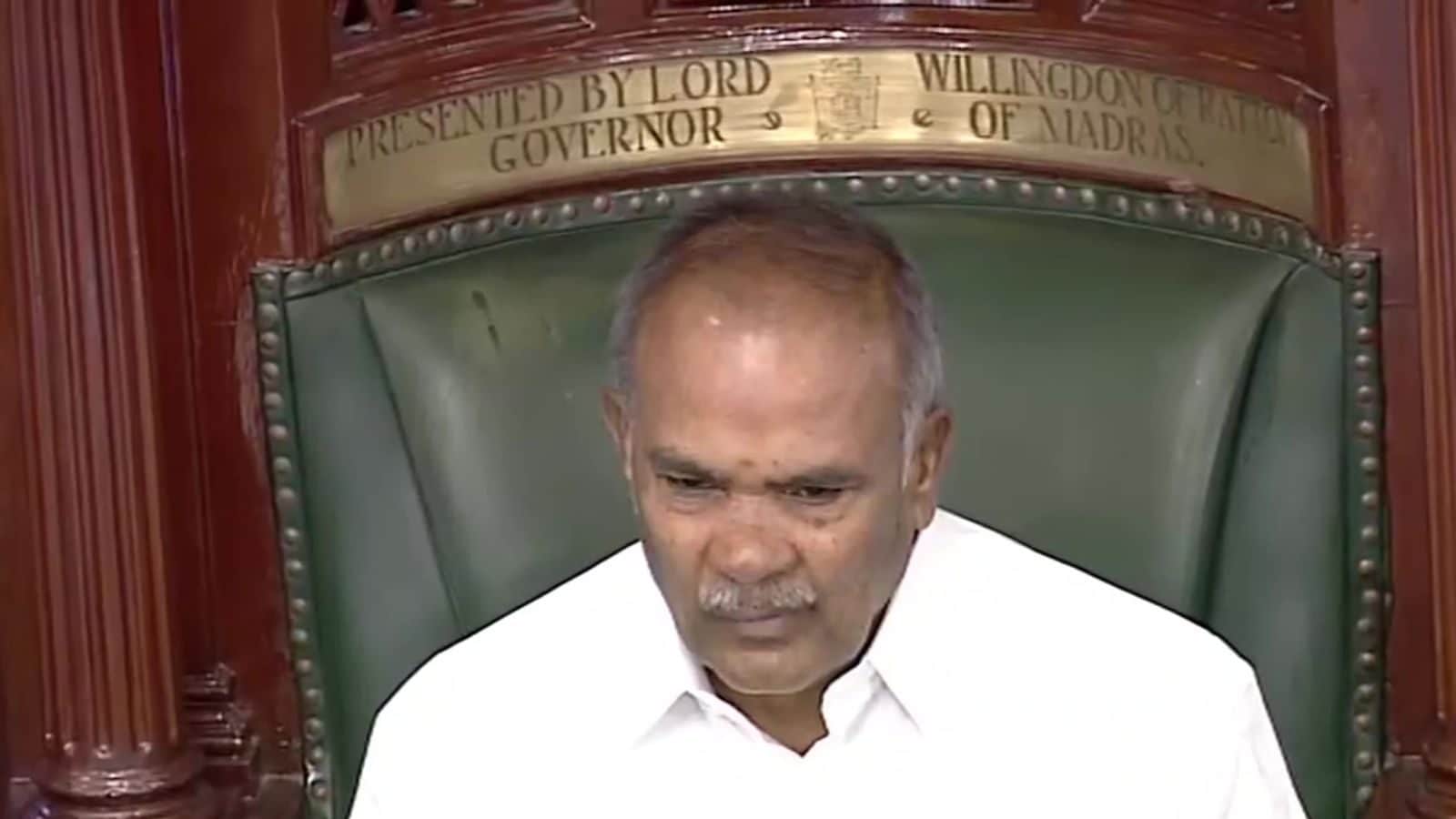 The Governor of a state should act impartially as per the Constitution and there is a scope for conflict when the Union government disregards the collective opinion of the State Assembly reflected in Bills and resolutions, Tamil Nadu Assembly Speaker M Appavu has said.

Addressing a meet of the Committee of Presiding Officers in Delhi on Monday, the Speaker said often there is ‘talk in the national and local media’ of the Union asserting itself forcefully much against the wishes of the States in matters of legislation. The meet was held to make suggestions for framing guidelines to select the outstanding legislature (Outstanding Legislative Assembly/ Council Award).

The Governor of the state plays an important part in conveying the collective opinion of the Legislature along with his ‘just’ recommendations, he said.

“The Governor should act impartially as the head of the State in terms of the Constitution. How far the Legislature fights for protecting its State rights may also be taken as one of the criteria for selection of a best Legislature.”

It may be recalled that the ruling DMK had urged the Centre in March to recall Governor RN Ravi. The face-off between the state government and the Raj Bhavan, that began with the NEET issue months ago continues. On Sunday, the DMK had slammed Ravi for his remarks hailing ‘Sanathana Dharma’.

Pointing out that the ruling DMK had made an electoral promise of conducting Assembly proceedings for at least 100 days in a year, the TN Speaker said the number of sitting days and working hours of the legislature may be taken into account for selecting the best legislature.

Preference given to the leaders of the Opposition parties, opportunities provided to opposition members and number of cut-motions, number of questions and the number of other notices discussed in the House may also be taken into account for selection. “…hours of live telecasting of proceedings and response from the public may be taken as one of the criteria…training and orientation programme, given to the legislators may also be taken into account.”

‘Response’ in the press about the conduct of the House by the Speaker could as well be a criteria, he said. The Chief Minister’s presence during Assembly meetings and timely interventions may also be taken as one of the criteria for selecting the best legislature.