Amid anger over documentary on PM, Shekhar Kapoor’s question on Churchill 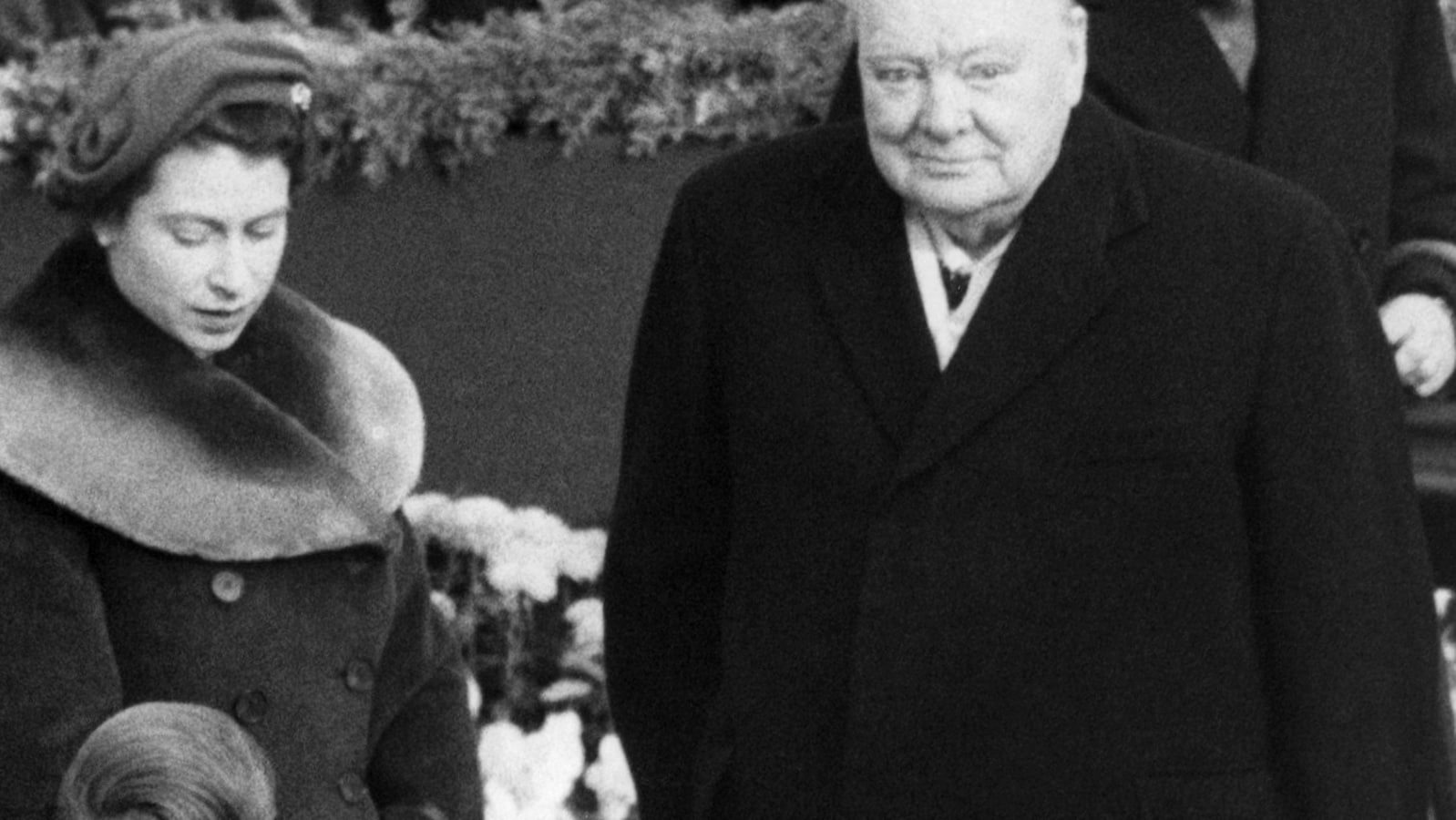 Amid anger over a BBC documentary on Prime Minister Narendra Modi, filmmaker Shekhar Kapoor has raised a question over British leader Winston Churchill who is remembered for a mixed legacy. Churchill who served the country as its prime minister in one of the most challenging times – when the World War II was on – is also remembered for his hateful comments about India and Indians. When India was to get freedom, he had said: “Power will go to the hands of ras­cals, rogues, free­boot­ers; all Indian lead­ers will be of low cal­i­bre & men of straw. They will have sweet tongues and silly hearts. They will fight amongst them­selves for power and India will be lost in polit­i­cal squab­bles. A day would come when even air and water would be taxed in India.”

Now, while much is being said about the BBC’s two-part documentary – “India: The Modi Question” – after the release of the first part, Shekhar Kapoor questioned if Churchill’s life could be documented too. “I wonder if the BBC has ever had the courage to tell the truth about one of Britain’s most cherished icons Winston Churchill. Largely responsible for the Bengal famine, causing starvation and death of millions. The first person to drop chemical bombs on those ‘tribals’ the Kurds,” Shekhar Kapoor wrote in a tweet.

Earlier this week, UK PM Rishi Sunak had also said that he did not agree with all the characterisation of PM Modi in the BBC show, which is linked to the riots in Gujarat two decades ago when he was the Chief Minister.

The Ministry of External Affairs has dismissed it as a “propaganda piece” while several social media sites have been asked to take down the related content by the government. The opposition, meanwhile, has been targeting the Centre, alleging censorship.

Rajouri Attacks: Villagers Threaten to Go on Hunger Strike if Terrorists Not Neutralised in 15 Days