Amber Heard’s sister says truth is forever on her side: ‘It wasn’t reflected in decision made by jury’ 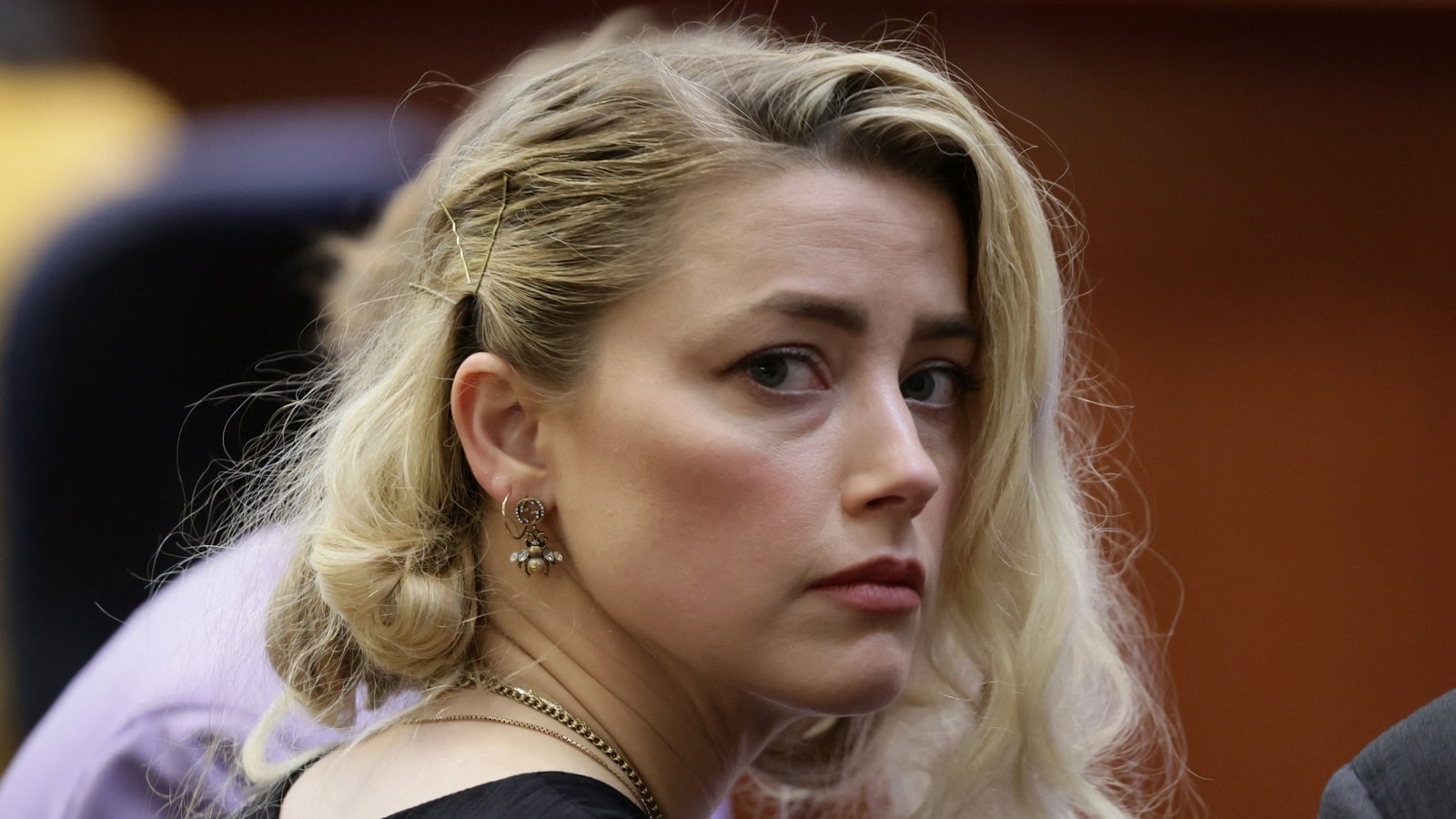 Amber Heard’s sister Whitney Heard, who had even testified for the actor during the defamation trial, has penned a long note after the court gave a decision in favour of Amber’s ex-husband and actor Johnny Depp. Promising to be forever on Amber’s side, Whitney said the truth will be on her side though ‘it wasn’t reflected in the decision made by this jury.’ Also read: Amber Heard gets ‘marriage proposal’ on Instagram from Saudi man, who says he’s ‘better than that old man’ Johnny Depp

Whitney wrote on Instagram, “I still stand with you, sissy. Yesterday, today and tomorrow I will always be proud of you for standing up for yourself, for testifying both here in Virginia and in the UK, and for being the voice of so many who can’t speak to the things that happen behind closed doors. We knew that this was going to be an uphill battle and that the cards were stacked against us. But you stood up and spoke out regardless.”

She added, “I am so honored to testify for you, and I would do it a million times over because I know what I saw and because the truth is forever on your side. I’m so sorry that it wasn’t reflected in the decision made by this jury, but I will never give up on you, and neither will anyone who stands with you. Forever by your side… #istandwithamberheard.”

When asked if her client Amber could pay the prescribed sum during an interview on Today, lawyer Elaine Bredehoft answered, “Oh, no, absolutely not.”