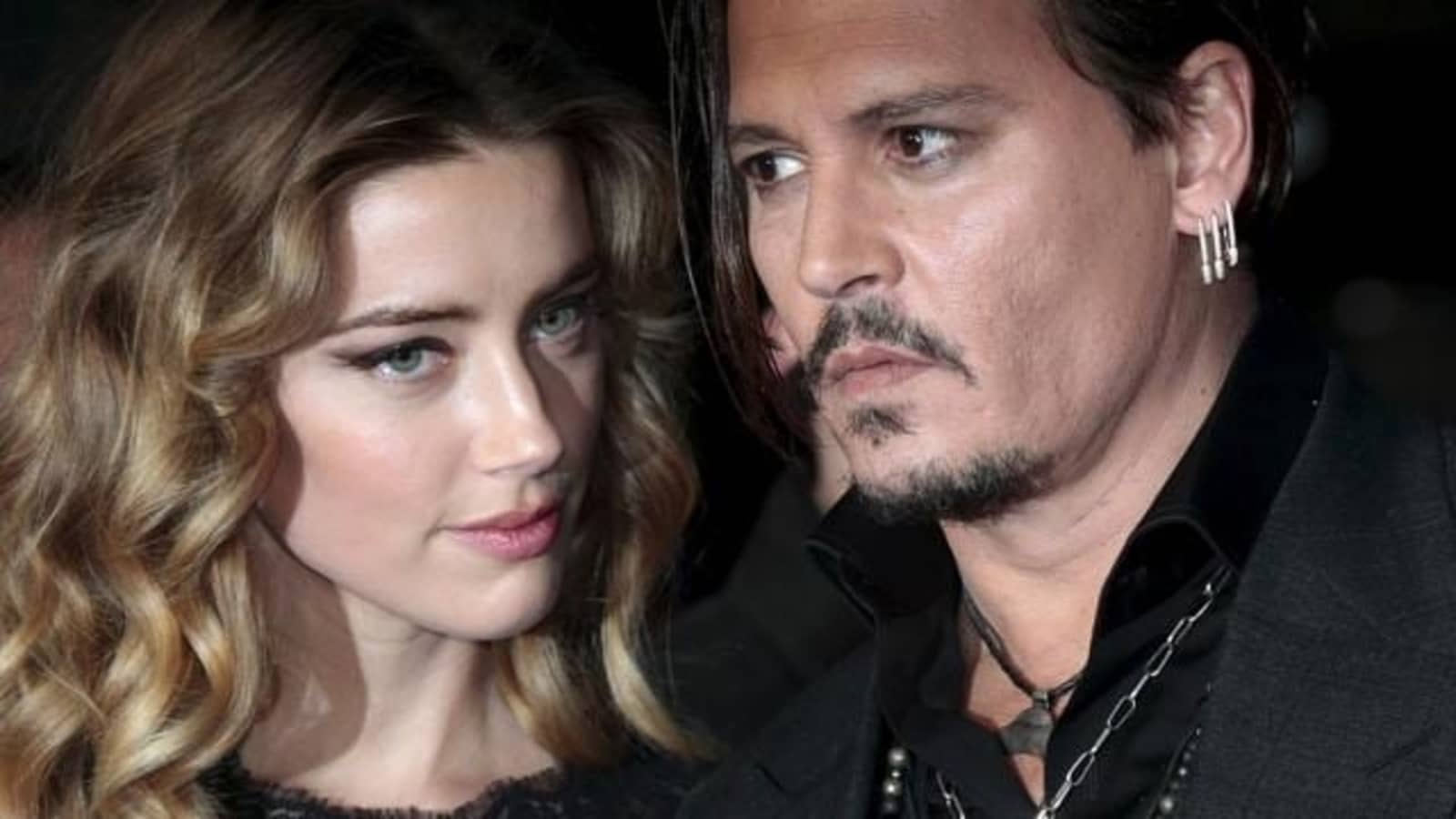 Amber Heard has now said that the 2018 Washington Post article, that led Johnny Depp to sue her “wasn’t about him.” Johnny won the lawsuit on June 1 after a jury ruled she had defamed him.

Actor Johnny Depp recently won the defamation case against his ex-wife actor Amber Heard. After losing the trial, Amber has said that the online hate coming her way during the trial was ‘unfair’ and also admitted that she did ‘horrible things’ while she was married to Johnny. Now, the Aquaman actor has said that the 2018 controversial Washington Post op-ed, that led Johnny to sue her, wasn’t about him. Also Read: Amber Heard admits she still ‘loves’ Johnny Depp with all her heart, says their marriage was ‘deeply broken’

In a continuing interview with Today Show, Amber has said that the controversial op-ed at the center of Johnny’s defamation lawsuit against her “wasn’t about him.”

During the interview, when asked, “Life had seemingly moved on and you decide to write an op-ed, why did you do that?” Amber then insisted that the “op-ed wasn’t about my relationship with Johnny,” to which the interviewer asked, “But it alluded to him. Is that mistakable?” Amber said instead, the column about sexual violence and domestic abuse was “about me lending my voice to a bigger cultural conversation that we were having at the time.”

The article was published at the “height” of the Me Too movement in the country. “Legions of powerful men being cancelled. Losing their jobs. Did you want that to happen to Johnny Depp?” Amber was asked. “Of course not. It wasn’t about him,” she replied.

After several years of dating, Johnny and Amber married in a very private ceremony at their home in Los Angeles in 2015. On May 23, 2016, Amber filed for divorce from Johnny and obtained a temporary restraining order against the Oscar-nominated actor. She alleged that Johnny had physically abused her during their relationship, and said it was usually while under the influence of drugs or alcohol.

Johnny sued Amber for $50 million after she wrote the op-ed for The Washington Post in 2018 in which she called herself a “public figure representing domestic abuse.” Amber countersued Johnny for $100 million in which said she claimed that she has endured domestic violence during their 15-month marriage.