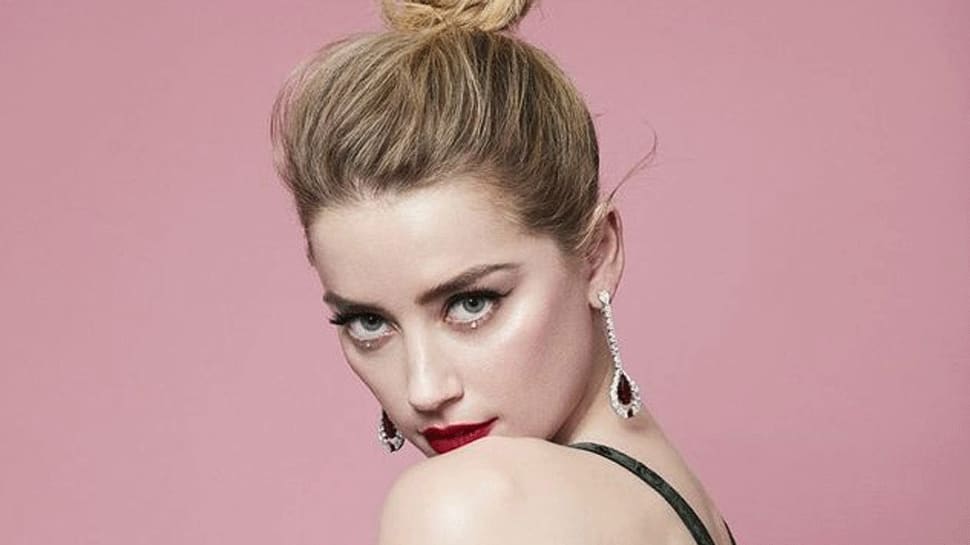 NEW DELHI: Hollywood actor Amber Heard has been subject to brutal online trolling and memes in the wake of her high-profile defamation case filed by her ex-husband and actor Johnny Depp. Now, as per latest reports, a scientist has found out that Amber has been proven to have the most beautiful face in the world.

As reported by Unilad, Dr Julian De Silva from the Centre for Advanced Facial Cosmetic and Plastic Surgery in London, used face mapping techniques to discover who has the most beautiful face in the world. Using the same techniques De Silva also discovered that Hollywood star Kim Kardashian had the best eyebrows, Scarlett Johansson had the best eyes and Emily Ratajkowski had the most perfect lips.

De Silva conducted his research back in 2016 and used the Greek Golden Ratio of Beauty of 1.618, otherwise known as ‘Phi.’ The ratio determines what is deemed to be the perfect proportion of facial features.

Going by this theory, Heard scored an impressive 91.85 per cent. Speaking to US Weekly at the time De Silva said, “The Greeks discovered that the ratio occurs everywhere in nature and for thousands of years it has been thought to hold the secret formula of the world’s most beautiful faces.”

Back in 2016, de Silva analyzed 12 key points of the face, including those listed above, and found that Heard subscribed to this theory with 91.85% accuracy to the Greek Golden Ratio of Beauty Phi.

Meanwhile, there were several reports that stated that Amber Heard has been fired from her role as Mera in ‘Aquaman and the Lost Kingdom,’ and that her role will be recast. However, as per latest update, it is not happenening so.

A spokesperson for Heard said in a statement to Variety, “The rumour mill continues as it has from day one — inaccurate, insensitive and slightly insane.”

Heard previously played the key role of Mera in the first ‘Aquaman’, a 2018 superhero film based on a DC Comics character of the same name, as well as appearing in ‘Justice League’ and the reconfigured ‘Zack Snyder’s Justice League’.

Heard’s star power, to quote ‘Variety’, has been muddied in recent months as a result of a very public defamation trial, in which her ex-husband Johnny Depp sued her for a 2018 ‘Washington Post’ column, which ‘The Pirates of the Caribbean” said had implied that he was physically abusive to her.

The verdict left Heard ordered to pay Depp USD 10 million in compensatory damages and $350,000 in punitive damages, given that the jury decided his reputation and career had been damaged as a result of the publication.

TS TET 2022 results expected to be announced today at tstet.cgg.gov.in