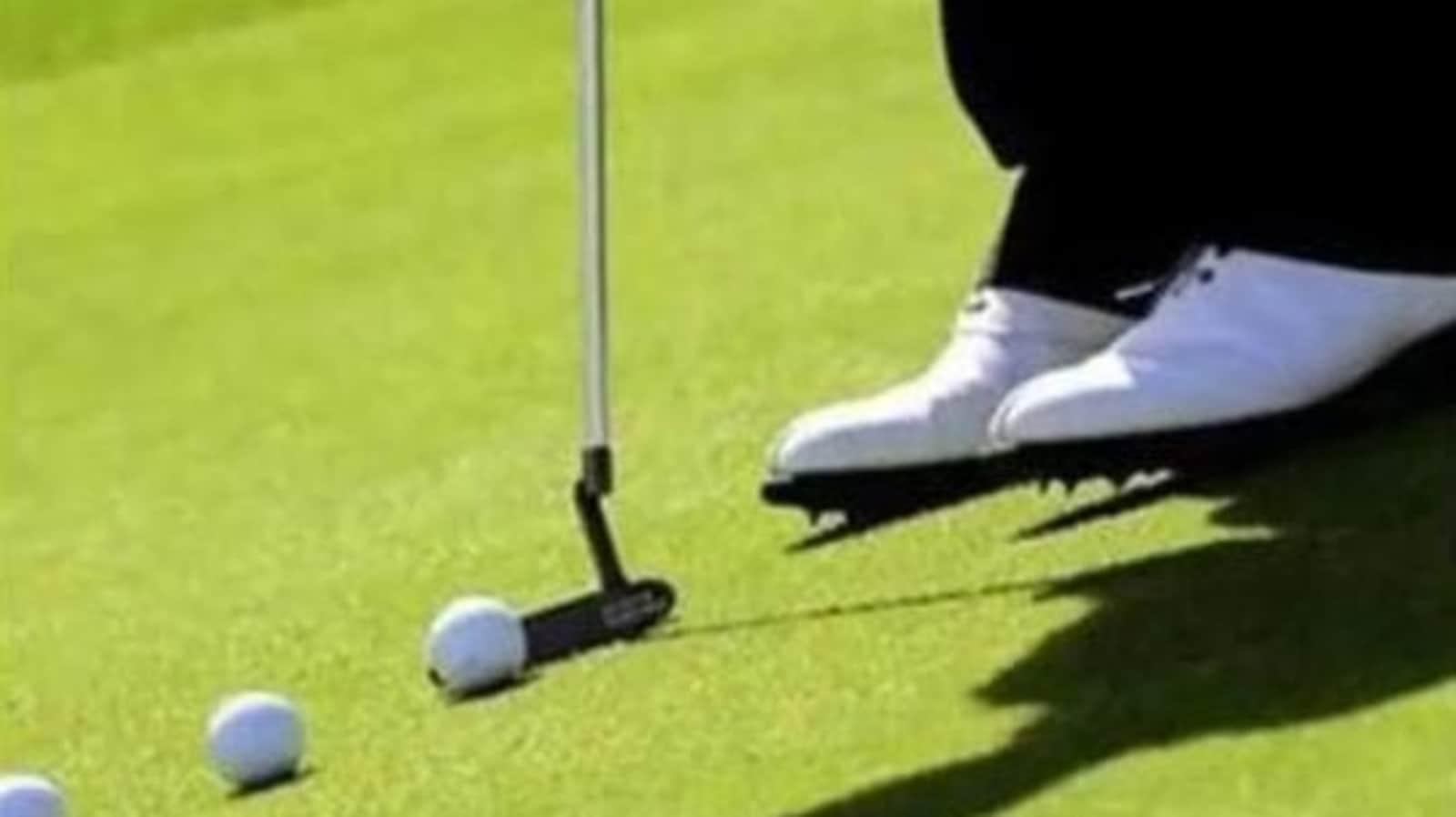 The world of golf is in turmoil. As the year’s third Major, US Open, starts on Thursday, all focus is on the lucrative new series, LIV Golf. Those opposed to it see it disrupting the current order in the sport while those backing the Saudi-promoted tournament as only giving players the freedom of choice.

What is LIV Golf?

The LIV Golf Invitational Series, with Australia’s former world No 1 Greg Norman as CEO, is backed by Saudi Arabia’s Public Investment Fund. It has pledged a total prize purse of $255 million—for 7 regular season events, for the top 3 finishers at end of the season (must have played at least 4 events) and a season-ending team championship.

It comprises 48 players, 12 teams (4 per side for a team championship), 54-hole (3-day) tournaments with no cuts. It ensures prize money for everyone. “One mission is to modernise and supercharge the game of golf through expanded opportunities for both players and fans alike,” announces the LIV Golf website.

Why is it different?

LIV Golf is attractive because of the huge sums of money top golfers can make from a few events. Professional Tour events are played over 4 rounds and those who don’t make the halfway cut mostly don’t get prize money. The US PGA Tour, the richest pro golf series, has a total prize fund of $1.5 bln for the current season. The 2022 tour schedule features 47 events that are counted for the FedExCup playoffs/bonus. That includes 44 regular season events.

Why is it controversial?

Human rights activists have accused the Saudi regime of sportswashing (using sport to improve a tarnished image). The US PGA’s top players led by four-time Major champion Rory McIlroy have slammed those who have signed up with LIV Golf for chasing money with scant regard for PGA Tour’s history and legacy.

How has PGA Tour reacted?

The PGA Tour—the world’s richest pro series—has slammed LIV Golf as disruptive and banned the 17 members who played in the first LIV Golf event in London from the Tour. PGA Tour commissioner, Jay Monahan, announced those who played in LIV Golf event won’t be eligible to play in the PGA Tour events and warned others from playing in it. “We’re not going to allow players to free-ride off of our loyal members – the best players in the world,” he later said.

LIV Golf tried to lure Tiger Woods offering a reported $1bln but the 15-time Major champion and face of golf refused. Jack Nicklaus, the record 18-time winner, said he too was approached. The biggest name to join up is US six-time Major champion Phil Mickelson, who has reportedly been paid $200mn as appearance fee. Former world No 1s and Major winners Dustin Johnson and Bryson DeChambeau have also joined.

South Africa’s Charl Schwartzel, who won the first LIV Golf event in London, took home $4.75 million, including $750,000 from the team event. Scottie Scheffler, earned $2.7 million for winning the Masters. The Players Championship, the richest PGA Tour event, paid $3.6 million for Australian winner Cameron Smith. Those backing LIV Golf say professional golf has always been about money and players should be allowed to decide. They point to the hundreds of players struggling to make a living on the Tour.

US Open, run by the US Golf Association, the original governing body of the game in the States, has said all eligible players, including Mickelson and Johnson can play. It said “it is not appropriate or fair to change criteria once set…”