All you need to know about NDA presidential candidate Droupadi Murmu 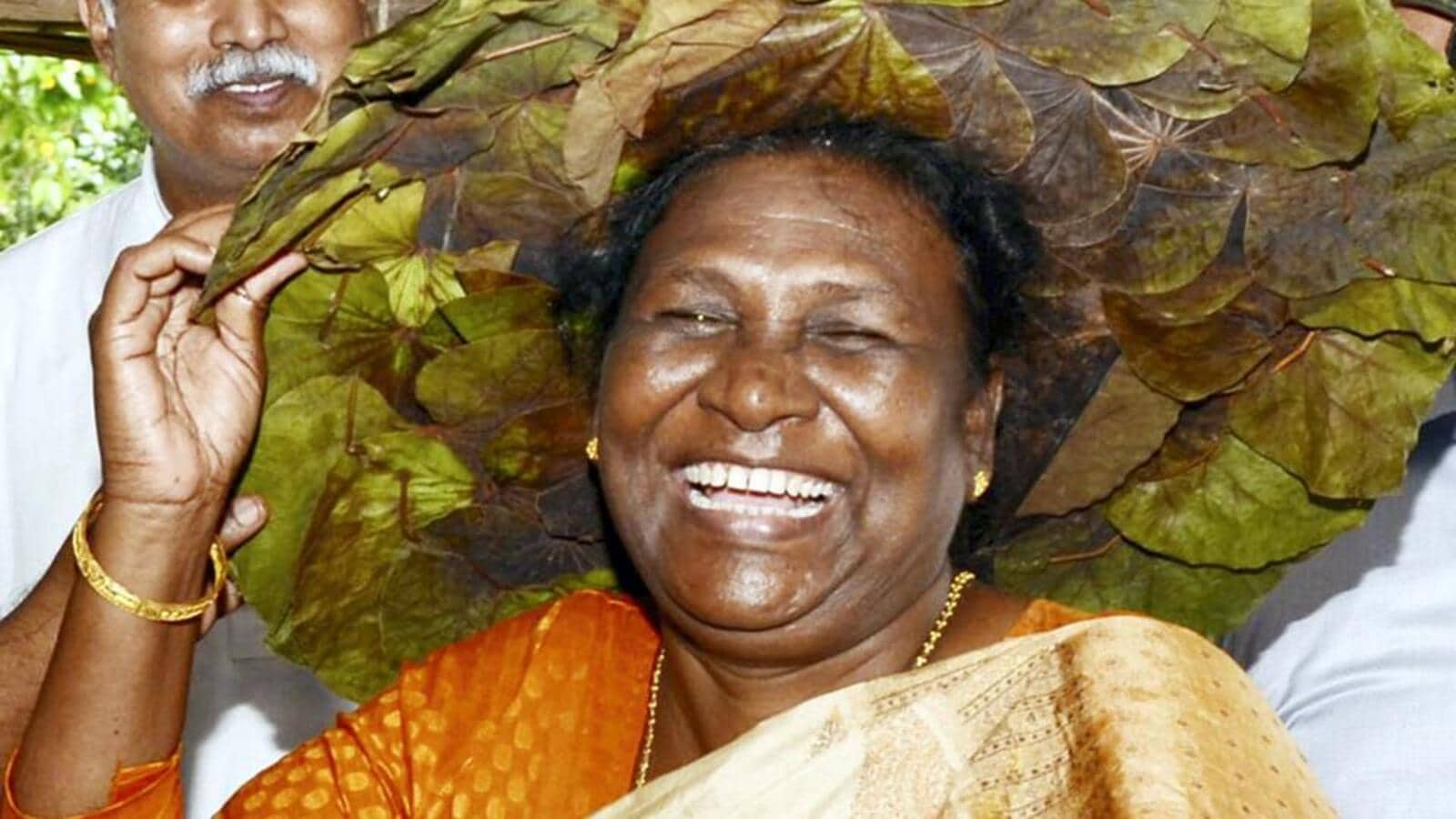 The Bharatiya Janata Party (BJP) on Tuesday announced tribal leader Draupadi Murmu as the presidential candidate. She is likely to file her nomination for the upcoming presidential election on June 25. The announcement was made by BJP president JP Nadda after the party’s parliamentary board meeting.

“Draupadi Murmu Ji has devoted her life to serving society and empowering the poor, downtrodden as well as the marginalised. She has rich administrative experience and had an outstanding gubernatorial tenure. I am confident she will be a great President of our nation,” Prime Minister Narendra Modi said in a tweet.

Murmu is the former governor of Jharkhand and her career spans over two decades. She is also a recipient of the best MLA of the year by the Odisha Legislative Assembly.

Here is all you need to know about the former Odisha minister:

• Draupadi Murmu was born on June 20, 1958 in the Baldaposi village in the Kusumi block of Odisha’s Mayurbhanj, a district which has a 58 percent tribal population, the highest in Odisha. Her father, late Biranchi Narayan Tudu, was a farmer. She did her Bachelor of Arts (BA) degree from the Ramadevi Women’s College, Bhubaneswar, in 1979. She was married to Shyam Charan Murmu (late) and she has one daughter named Itishree Murmu.

• She became the vice-chairperson of the Rairangpur NAC and the vice-president of the BJP’s state ST morcha in 1997. In 2000, she became the MLA from Rairangpur and was given the portfolio of minister of state in the Odisha government’s transport and commerce and animal husbandry departments.

• In 2015, she became the first tribal governor of Jharkhand and remained in office till 2021.