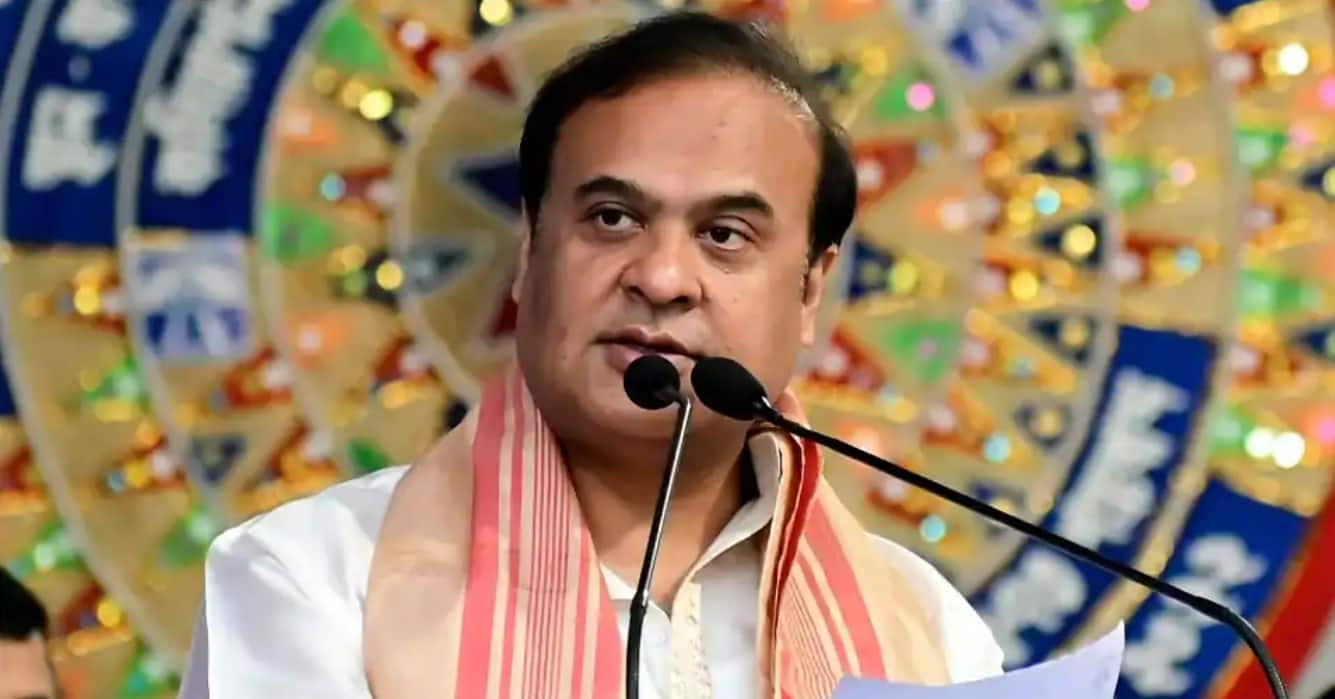 Assam Chief Minister Himanta Biswa Sarma on Friday sought to downplay the camping of Maharashtra’s rebel Shiv Sena MLAs in his state saying all “tourists” are welcome there. Sarma also said he has nothing to do with the politics of Maharashtra where the survival of the Uddhav Thackeray-led government is at stake after 38 of his party’s MLAs rebelled and are currently camping at a hotel in Guwahati after being flown there in several flights.

“Some people have come to Assam. They booked hotels. I am happy for that. You also come, it will help Assam’s economy. Through this, Assam’s tourism is also getting promoted,” he said after accompanying NDA’s presidential candidate Draupadi Murmu while filing her nominations here at Parliament complex.

Asked about the ongoing political developments in Maharashtra, he said he cannot comment on it as it is a big state.

“How can I comment on Maharashtra. It is a big state. I am happy that people are choosing Assam as a preferred destination,” he said.

Reacting to the claims that his BJP-led government was allegedly ignoring flood relief work and busy hosting the MLAs from Maharashtra, the chief minister said he cannot order closure of hotels in the Assam capital due to floods in some parts of the state.

“I dont’s know what kind of mindset these people have. Should I shut down Guwahati’s hotels because there is flood in some part of the state. We are providing relief to the flood affected people. How can I shut the hotels in Guwahati. If tomorrow, you decide to come and stay in a hotel in Guwahati for 10 days, as a CM, should I say that you should not come,” he said.

“We have spent so much money to promote tourism, (we say) visit Kamakhya, visit Kaziranga, now, should I stop those who have come to Assam,” he added.

When asked whether the Shiv Sena MLAs were kept as a “hostage” in Assam, Sarma said: “What kind of hostage. They are in a hotel. They are happy. They are our guests. Generally we just see whether everyone visiting Assam is comfortable”.

Asked about West Bengal Chief Minister Mamata Banerjee’s offer that the Maharashtra MLAs should come to her state, Sarma shot back, saying Banerjee wanted to take away the “Lakshmi” which came to Assam.

“There is always competition between Assam and Bengal on tourism. Mamata di wanted to take away the ‘Lakshmi’ which came to my place. If they go to Bengal, Bengal will get the GST. I want to tell Mamata di that those who want to come to Assam, at least spare them. Don’t take away them. Yours is a big state,” he said.

Sarma also lauded the NDA’s decision to nominate Murmu as the Presidential candidate and termed her as “an able administrator and social worker” who has the experience of being a minister, governor and teacher.

Sarma also said he has nothing to do with the politics of Maharashtra where the survival of the Uddhav Thackeray-led government is at stake after 38 of his party’s MLAs rebelled and are currently camping at a hotel in Guwahati after being flown there in several flights.