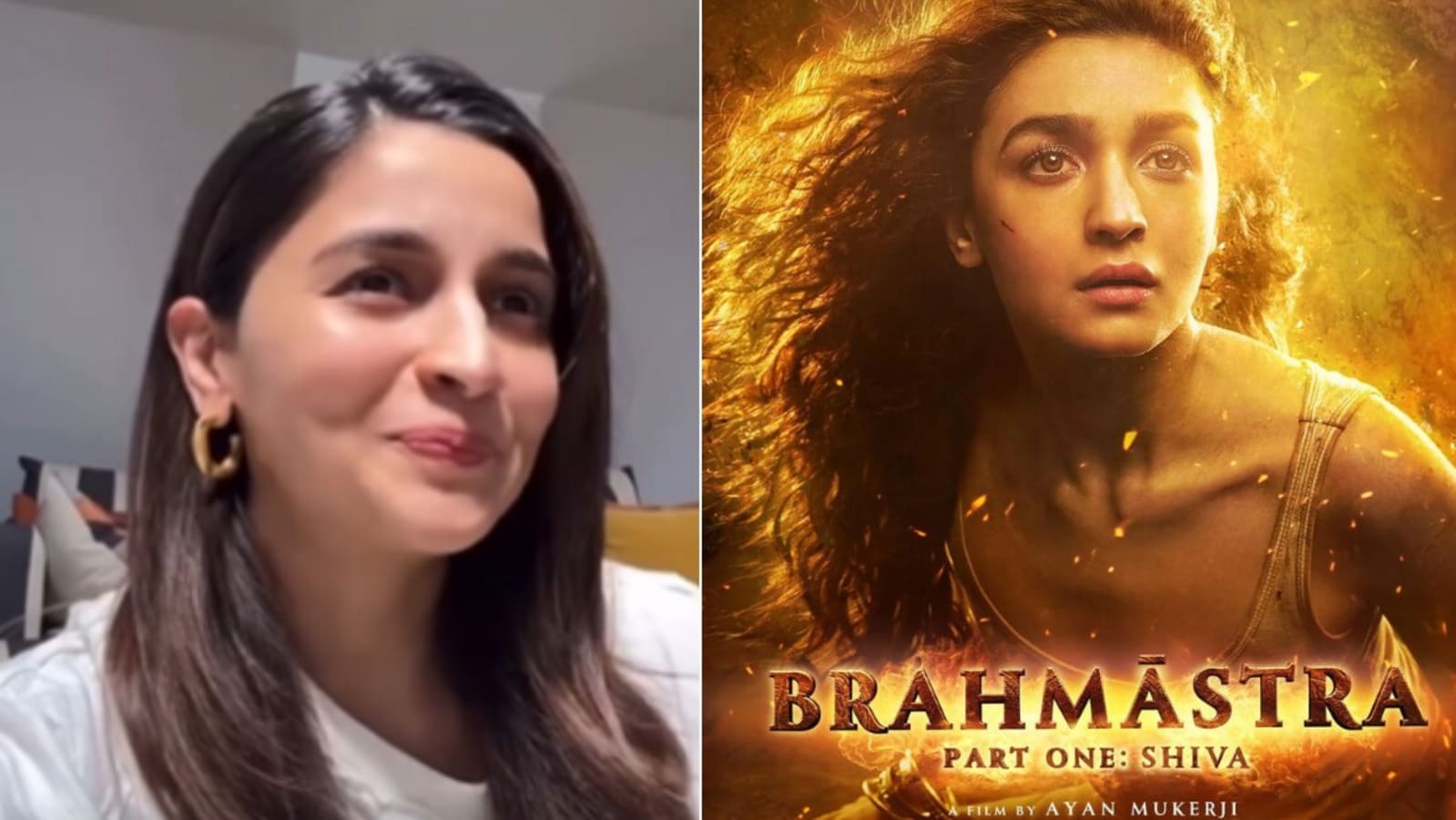 Alia Bhatt shared a video on her Instagram handle, urging her fans to watch the trailer of Brahmastra, which is releasing on Wednesday.

Alia Bhatt is currently awaiting the release of her upcoming film Brahmastra. On Tuesday, she shared a video of herself on her Instagram Stories, telling her fans that the trailer of the film will be out on Wednesday morning. Sharing the video, she also said that she has been so nervous that she watched the trailer 25-30 times and that how much the film means to her. Also Read: Ayan Mukerji believed Ranbir Kapoor-Alia Bhatt’s Brahmastra would never get made: ‘Thought I’ll die making it’

A fan account re-posted the video that Alia shared. In the video, she says that the trailer of the film will release on Wednesday morning. She added, “Its a big deal. I haven’t slept for a week now. I am so nervous that I saw the trailer 25-30 times. People have been asking me so many questions about Brahmastra all these years.” She added that she told those people that she has immense faith in her ‘wonder-boy’ Ayan Mukerji, who is the director of the film.

The film’s production started in 2017 and finished only earlier this year. It will now release on September 9, 2022. At a recent event, Ayan said that the film took so long, that he thought that he’ll die making it. He said, “For many years, I thought this film would never get made and I’ll die making Brahmastra. So many people asked me why the film is taking so long, and why is it so expensive. They asked me to make another romantic film. But, I always believed, if we got Brahmastra right, it would be very pioneering for our country. The film would find a large audience in the country. That energy has caused many positive things to happen.”