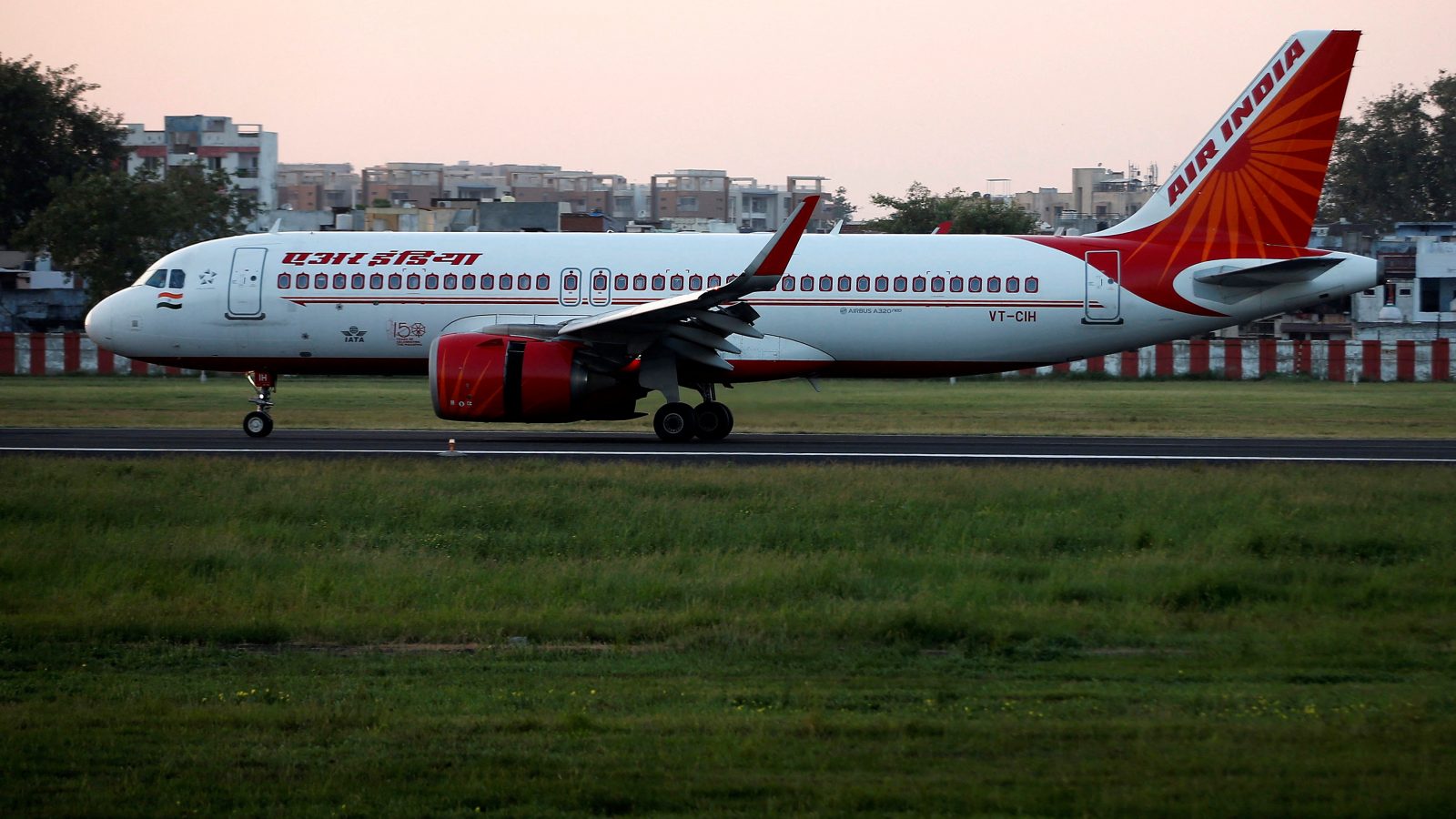 Calling the DGCA’s reaction “knee-jerk” triggered by sensational media reports, the pilot’s body asked why the DGCA had not conducted its own independent inquiry into the incident.

In Pee-gate, the DGCA has imposed a financial penalty of Rs 30 lakh on Air India, a Rs 3 lakh fine on the airline’s director of inflight services and suspended the pilot-in-command’s licence for three months

After Air India, the Federation of Indian Pilots has raised of the issue of “indiscriminate” exercise of powers by the Directorate General of Civil Aviation (DGCA) in cancelling the licence of pilots. The pilot’s body wrote to Civil Aviation Minister Jyotiraditya Scindia after the suspension of a pilot-in-command’s licence over the incident on the New York-Delhi flight where a male passenger allegedly urinated on a female co-passenger last November.

Calling the DGCA’s reaction “knee-jerk” triggered by sensational media reports, the pilot’s body asked why the DGCA had not conducted its own independent inquiry into the incident.

“The basic principle of assuming the pilot’s innocence until proven guilty beyond reasonable doubt appears to have been ignored by the DGCA. While the pilot was punished, the accountable manager of the same organisation has been spared. Pilots may, henceforth, not hesitate to exercise their statutory authority to restrain and deplane passengers of file FIRs at even the slightest pretext for fear of being reprimanded by the DGCA and of being accused of not performing their duties in accordance with unruly passenger related regulations. This is definitely not the type of work environment warranted in a customer centric and service oriented industry,” the letter said, Hindustan Times reported.

Following the outcry over the urination incident, the aviation regulator, citing violations, has imposed a financial penalty of Rs 30 lakh on Air India, a Rs 3 lakh fine on the airline’s director of inflight services and suspended the pilot-in-command’s licence for three months. Earlier this month, Air India issued show cause notices to the Pilot-in-Command and four crew members of the flight and derostered them pending investigation.

In a statement issued on Tuesday, the Tata Group-owned Air India announced closing its internal inquiry into the actions of its crew operating and administrative staff supporting the AI102 flight on November 26, 2022, and stated they have been issued warning letters, counselled and have since returned to duty.

Air India India acknowledged the decision of the DGCA to impose fines on the company, a ground staff and to suspend the Commander’s license and stated that its authorities did not “correctly classify the incident” and did not report it as required under the guidelines.