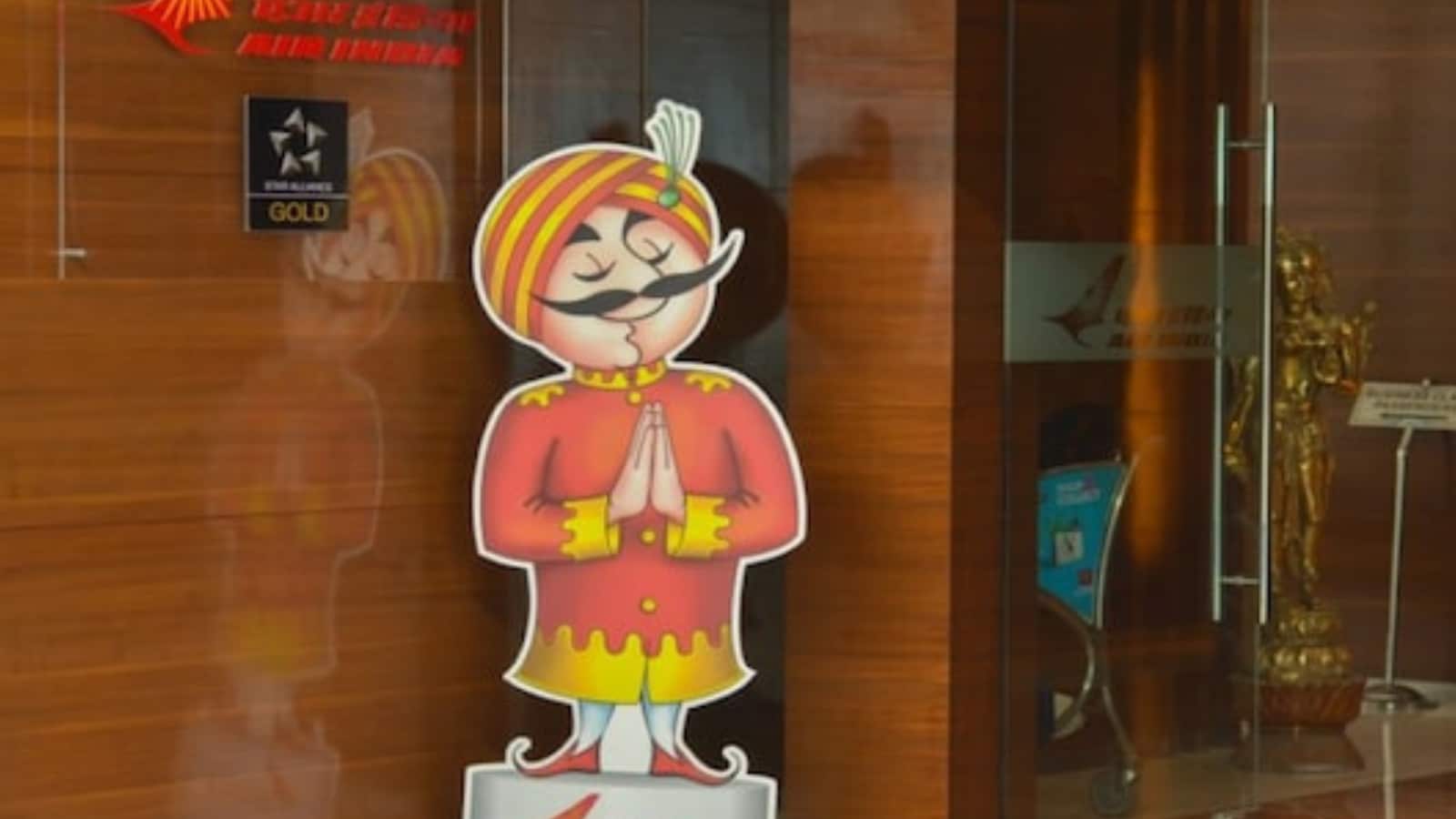 Air India on Tuesday said the suspension of a pilot-in-command’s licence by the Directorate General of Civil Aviation (DGCA) for the incident on the New York-Delhi flight where a male passenger allegedly urinated on a female co-passenger last November was “excessive” and will be assisting him with an appeal. The carrier made the announcement in a statement on the closure of its internal investigation into the incident.

Following the outcry over the urination incident, the aviation regulator, citing violations, imposed a financial penalty of Rs 30 lakh on Air India, a Rs 3 lakh fine on the airline’s director of inflight services and suspended the pilot-in-command’s licence for three months. Earlier this month, Air India issued show cause notices to the Pilot-in-Command and four crew members of the flight and derostered them pending investigation.

In a statement issued on Tuesday, the Tata Group-owned Air India announced closing its internal inquiry into the actions of its crew operating and administrative staff supporting the AI102 flight on November 26, 2022, and stated they have been issued warning letters, counselled and have since returned to duty.

However, it noted that in light of “mitigating circumstances” and the financial detriment incurred by the crew during their de-rostering, the suspension of the Pilot-in-Command was excessive. “Air India deems the license suspension of the Commander excessive and will be assisting him with an appeal,” it stated.

Air India India acknowledged the decision of the DGCA to impose fines on the company, a ground staff and to suspend the Commander’s license and stated that its authorities did not “correctly classify the incident” and did not report it as required under the guidelines.

“Taking the complainant’s accusation at face value and providing assistance, it follows that the matter should have been reported as a prima facie case of a passenger “…behaving in a disorderly manner toward… other passengers” and, as such, meeting the description of unruly behaviour at paragraph 4.9(d)(ii) of Civil Aviation Requirements, Section 3, Series M, Part VI (the CAR). The matter should have been classified and reported as such, without prejudice to any subsequent investigation into the facts,” it stated.

The ground staff did not challenge the crew’s assessment and, therefore, also did not report the matter as an unruly incident, it noted.

Without naming the accused, Shankar Mishra, Air India stated the “alleged perpetrator was peaceful, co-operative and claiming ignorance of the event, that there was no risk to flight safety.”

After a “resolution had been witnessed between the parties”, the crew made a judgement call to “record the matter as a (non-reportable) inflight incident rather than a (reportable) case of unruliness.”

“In the absence of any witnesses, the crew took the complainant’s allegation at face value and assisted her by providing fresh clothes, helping clean her belongings and relocating her to another business class seat of the same type as her original one,” it stated.

Interestingly, Air India claimed Mishra was calm and professed ignorance of the allegation when confronted with the allegation and said he was not served excessive alcohol and did not appear intoxicated by the crew.

“When awoken and confronted with the allegation, the alleged perpetrator was calm, co-operative and professed ignorance of the allegation. He had not been served excessive alcohol by crew and did not appear intoxicated to the crew,” it stated.

However, defending the crew, the statement notes that in the absence of witnesses to the incident, “the crew were being asked to make a presumption of the accused’s guilt which runs contrary to natural justice and due process.”

“Air India wishes to acknowledge the good faith efforts made by crew to handle the situation effectively in real time, when not all facts were available,” it stated.

The statement came a week after reports said that Air India’s top management was informed about the incident hours after the New York-Delhi flight landed in the national capital.

Meanwhile, the All India Cabin Crew Association (AICCA) has stated that the Pilot-in command was given an “unusually” harsh punishment. “The AICCA has perused the DGCA press note on the Al-102 (26/11/22) and noted with deep regret the unusually harsh punishment on the Pilot-in-Command. The AICCA places on record that all the crew and pilots acted judiciously, within the law and in the best interests of the safety, security and well-being of all the passengers and crew on the flight,” it said in a statement.

It also noted that the reports by the Internal Complaints Committee were flawed and the crew and pilots did not appear before the ICC committee. “Our attention is also drawn to the press reports and extracts of the Internal Complaints Committee which are incredulous and are flawed. There is no seat 9B on the Air India 777-300 ER and our (15) crew and (4) Pilots did not personally appear before the ICC committee to depose before them either,” the association claimed.

In connection with the urination incident, the accused, Shankar Mishra, is currently in jail.