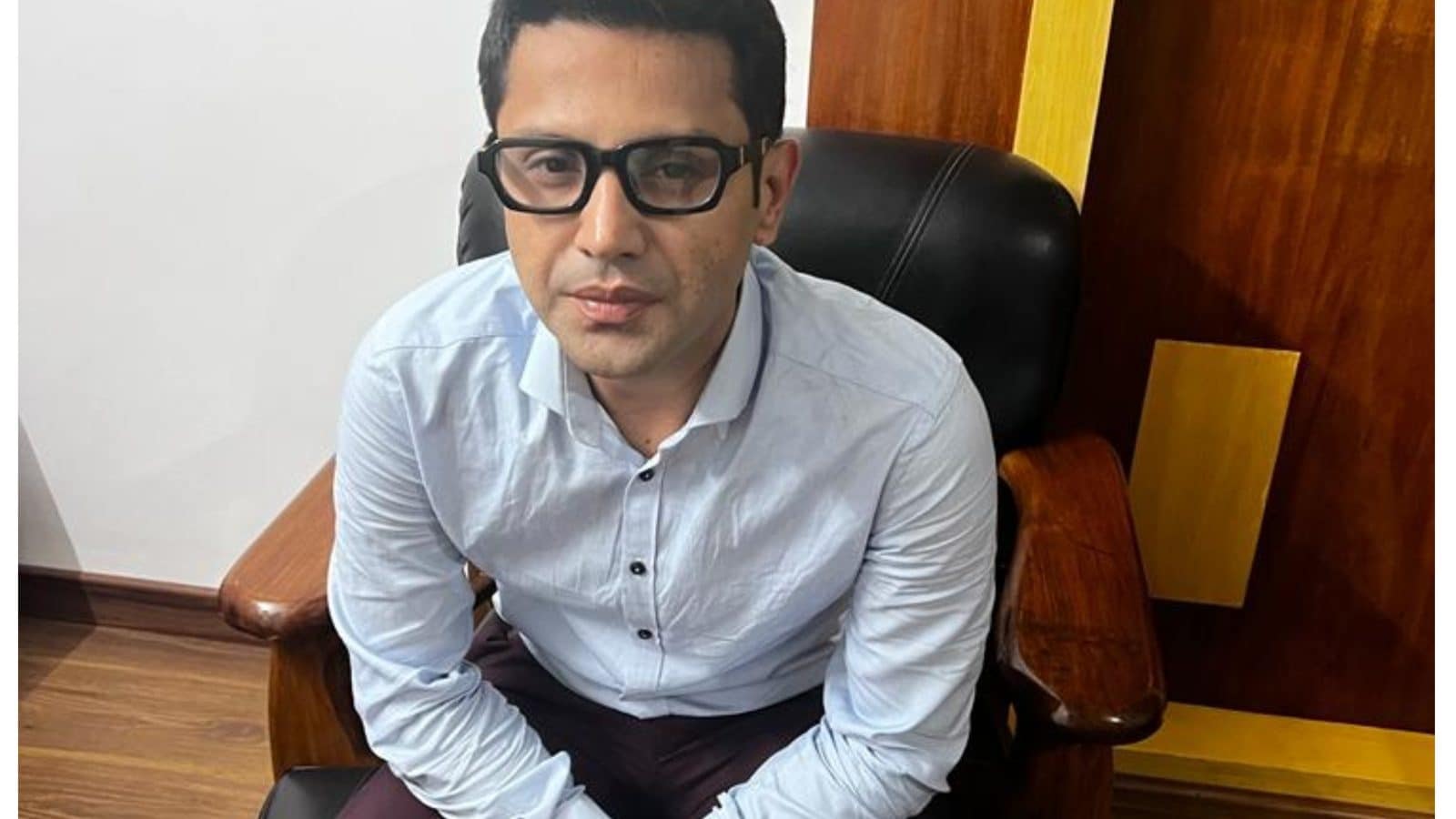 Shankar Mishra is accused of urinating on an elderly woman on an Air India flight from New York to Delhi. File pic/Twitter

Shankar Mishra’s counsel, while arguing against a police petition seeking revision of an order passed by a magisterial court refusing his custodial interrogation, on January 12 claimed that he did not commit the offense, and that she urinated on herself

Shankar Mishra, who in an inebriated condition allegedly urinated on the woman co-passenger on board the Air India flight from New York to Delhi on November 26 last year, will be produced in court on Saturday as his 14-day judicial custody ends. Earlier, Metropolitan Magistrate Anamika at Patiala House Court rejected a three-day police custody application moved by Delhi Police.

Mishra was arrested under a joint operation by Delhi and Bengaluru Police following an examination of his call detail records. Police said Mishra did not cooperate with the investigation and was on the run.

Meanwhile, Air India on Thursday extended Shankar Mishra’s flying ban to 4 months. On January 4, Air India had said it has imposed a 30-day travel ban on Mishra but did not disclose the time period of the ban.

A day later on January 5, the Directorate General of Civil Aviation (DGCA) issued notices to the officials and crew of the New York-Delhi flight, asking why action should not be taken against them for “dereliction” of duty while handling the November 26 ‘urination’ incident.

“The conduct of the concerned airline appears to be unprofessional and has led to a systemic failure,” the regulator had said about the incident.

On January 20, DGCA imposed a fine of Rs 30 lakh on Air India in connection with Shankar Mishra’s case. A day later on Saturday, a report suggested that the airline in fact knew about the fiasco hours after the incident, contrary to the claims made by the company.

DGCA has issued show cause notices to the accountable manager of Air India, its director in-flight services, all the pilots and cabin crew members of that flight as to why enforcement action should not be taken against them for dereliction of their regulatory obligations.

Under DGCA rules, the airline concerned is responsible for informing the regulator within 12 hours of the landing of the aircraft in case of any incident of unruly passengers/ passenger rage/misconduct reported in their flight.

The woman, who had accused Mishra of urinating on her on the flight, on January 13 rejected the claims made by him that she seems to have urinated on herself, saying these are “completely false and concocted and by their very nature are disparaging and derogatory”.

Mishra’s counsel, while arguing against a police petition seeking revision of an order passed by a magisterial court refusing his custodial interrogation, on January 12 claimed that he did not commit the offense, and that she urinated on herself.