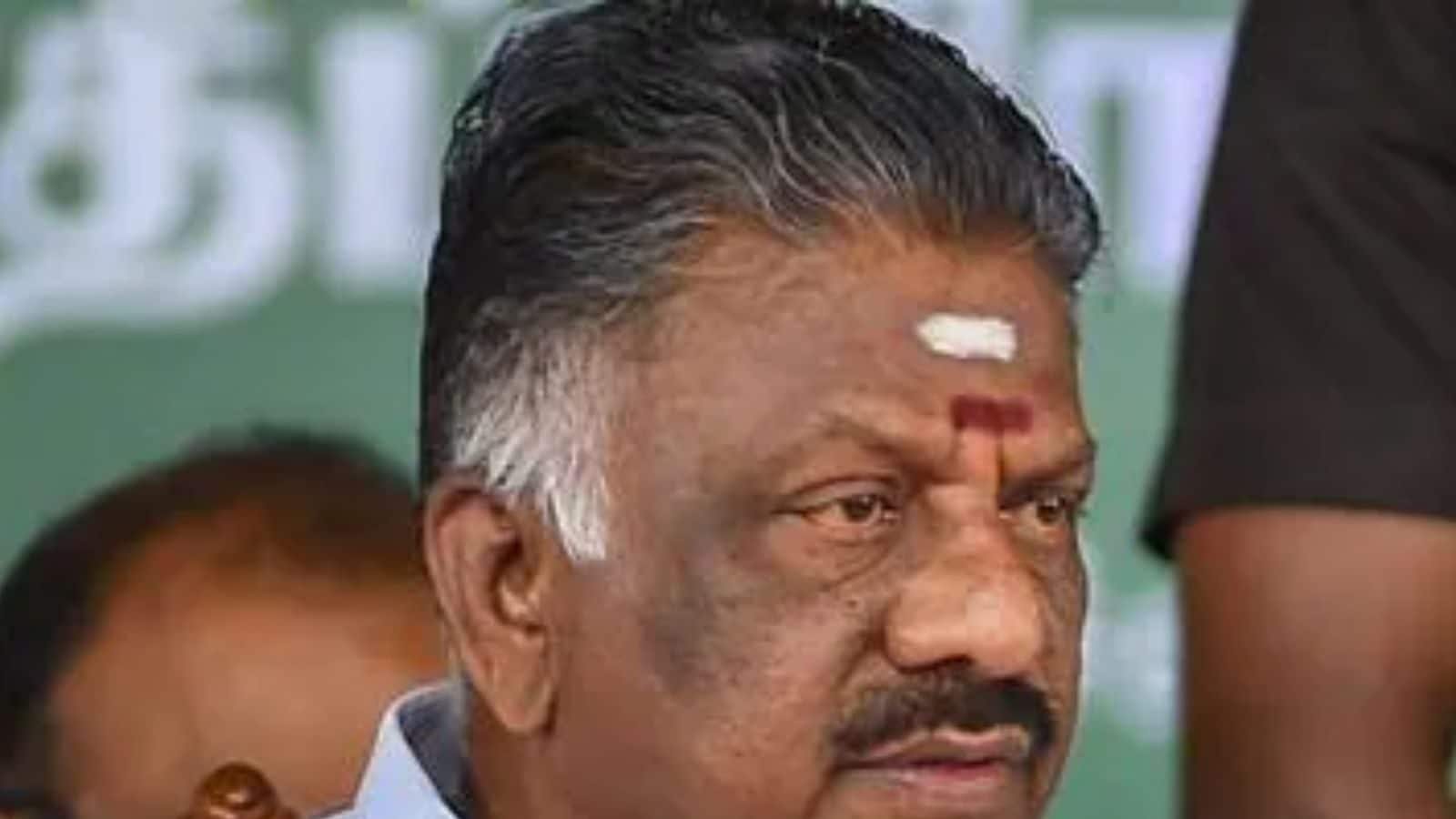 AIADMK Coordinator O Panneerselvam on Wednesday appeared to have resigned himself to the fact that the odds are stacked against him and his followers, ahead of the June 23 party meeting which is expected to take up the sole leadership question.

Ahead of the General and Executive Council meetings, which is likely to look into anointing Joint Coordinator Edappadi K Palaniswami (EPS) as the supreme party leader as he enjoys an overwhelming support, Pannerselvam, popularly known as ’OPS’, tweeted that ’Dharma will win again’.

The remark appeared to be an indication that OPS has started reconciling himself to the fact that, as of now, his rival EPS has an upper hand in the party and that Panneerselvam would do whatever it takes to reclaim his rightful position in the party. AIADMK sources indicated that among the options being explored by the OPS camp include approaching the Election Commission at the right time for its intervention. Already, they had approached police to deny permission to the meeting, which was declined.

Petitions have been filed in a city court as well seeking intervention to maintain status quo as regards the dual structure (led by OPS and EPS) of party leadership. Panneerselvam, expressing anguish over a party worker and supporter attempting self-immolation, appealed to cadres to not resort to any extreme measures such as this. He quoted a popular Tamil phrase, which could be roughly translated as ”Dharma may be engulfed by a cunning ploy, but Dharma will eventually win.”

Several well-known supporters of OPS like Deputy Secretary K P Munusamy and former minister K Pandiarajan have switched over to the EPS camp, which has an overwhelming support including that of veterans like Dindigul Srinivasan and K A Sengottaiyan. EPS is the leader of opposition in the Assembly and OPS is the deputy leader.

The meeting is expected to pass over a dozen resolutions and draft copies have been, reportedly, made available to the OPS camp. It is not clear if one of those has a reference to the leadership question or not.