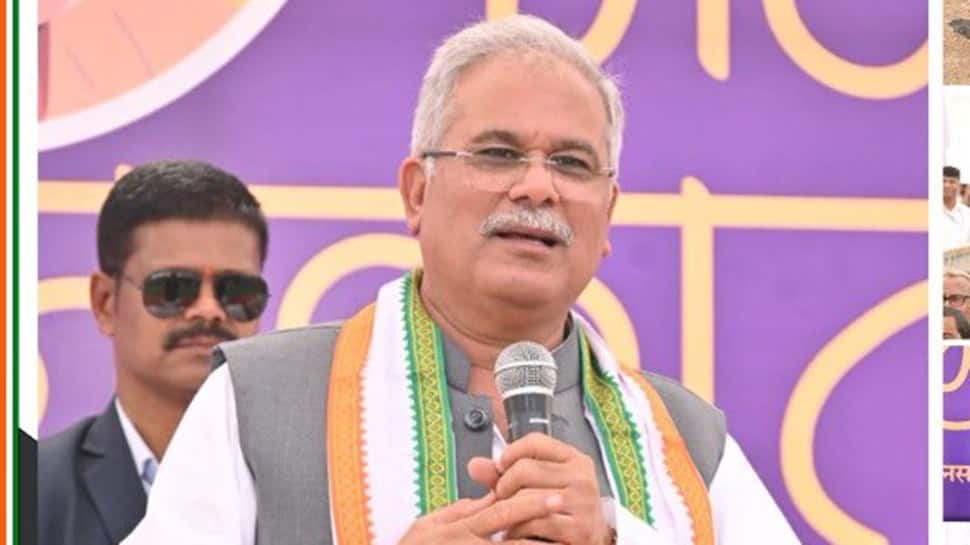 JAGDALPUR: In a major announcement ahead of the Chhattisgarh Assembly polls due this year-end, Chief Minister Bhupesh Baghel on Thursday said unemployed youth will be given a monthly allowance in the state from the next financial year. It was one of the key promises made by the Congress ahead of the 2018 Assembly polls, following which the party returned to power in the state after a gap of 15 years.

Addressing people on the occasion of the Republic Day on Thursday after unfurling the national flag at the Lalbag Parade grounds in Jagdalpur, the headquarters of Bastar district, Baghel made a number of other announcements, including setting up of an aerocity near Raipur airport, housing assistance scheme for labourers and a scheme to promote women entrepreneurship, apparently eyeing the Assembly elections.

“Unemployed youth will be given an unemployment allowance every month from the next financial year (2023-24),” Baghel said without specifying the amount. An aerocity will be developed near the Swami Vivekananda Airport, Raipur, to enhance passenger facilities, commercial development of the airport area and employment generation, he said.

Construction workers registered with the Chhattisgarh Building and Other Construction Workers Welfare Board for a period of three years will be given a grant of Rs 50,000 for building houses, he said.