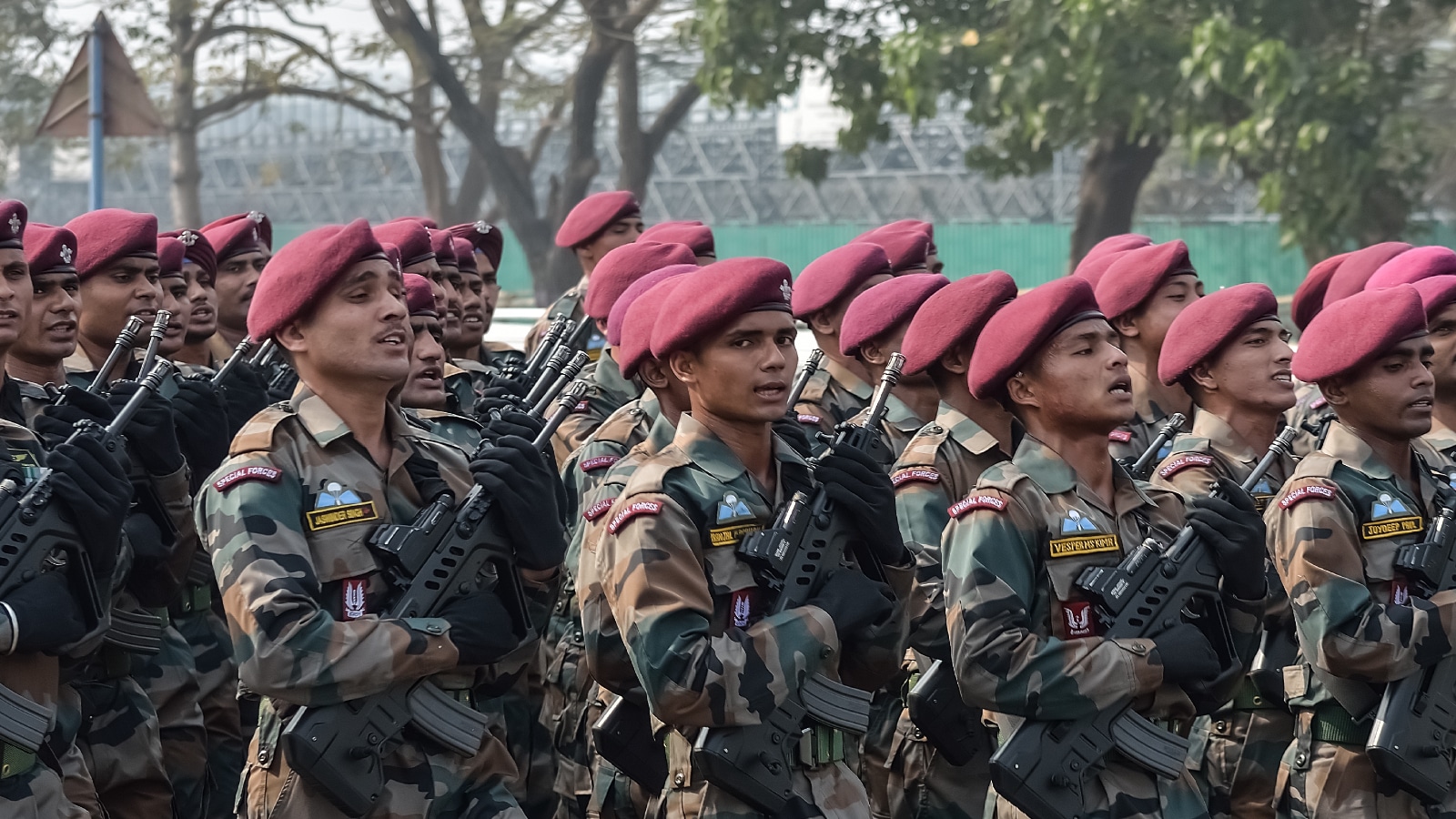 Amid countrywide protests against the Centre’s new Agnipath military recruitment scheme, the chiefs of the Army, Navy and Air Force are likely to meet Prime Minister Narendra Modi tomorrow.

ANI, quoting government sources, reported that the three service chiefs will meet the prime minister separately and brief him on the Agnipath scheme, which was unveiled last week.

The scheme was announced by Defence Minister Rajnath Singh on June 14 in the presence of the three service chiefs. “The scheme will increase employment opportunities and aim to create a youthful profile of the armed forces. The ‘Agniveers‘ will be given a good pay package and an exit retirement package after four years of service,” Rajnath Singh had said at a press conference during the launch.

The scheme — which has sparked violent protests across the country since its launch — provides for the recruitment of youths between the age bracket of 17-and-half years to 21 for only four years with a provision to retain 25 per cent of them for 15 more years. Later, the government extended the upper age limit to 23 years for the 2022 recruitment cycle.

The Defence Ministry on Sunday refused to roll back the scheme and asserted that henceforth the recruitment to the armed forces will be through the Agnipath scheme only. It also clarified that the ‘Agniveers’ – as they would be known – would get the same allowance in areas like Siachen and other areas that are applicable to the regular soldiers serving at present and a compensation of Rs 1 crore will also be disbursed if the personnel is martyred.

To allay the concerns of the youths, the government issued a clarification, asserting that the new model will not only help bring in fresh capabilities to the armed forces but also open up avenues for youth in the private sector and help them become entrepreneurs with the aid of the severance package they will be entitled to on retirement.

According to the government, such short-term recruitment plans exist in most countries and are a tried-and-true practice for a young and agile army. “The number of ‘Agniveers’ to be recruited in the first year will only make up 3% of the armed forces,” according to sources.

Prime Minister Narendra Modi on Sunday — without making a direct reference to the Agnipath scheme — had said that it is the “misfortune of our country” that many things “done with good purpose get caught in the colour of politics”. On Monday, Modi — during a public event in Bengaluru — echoed similar sentiments and said that some reforms initiated by the government may seem unfair initially but they benefit the country later.