Agnipath row: Amid train cancellations, air fares soar to ₹29K on some routes 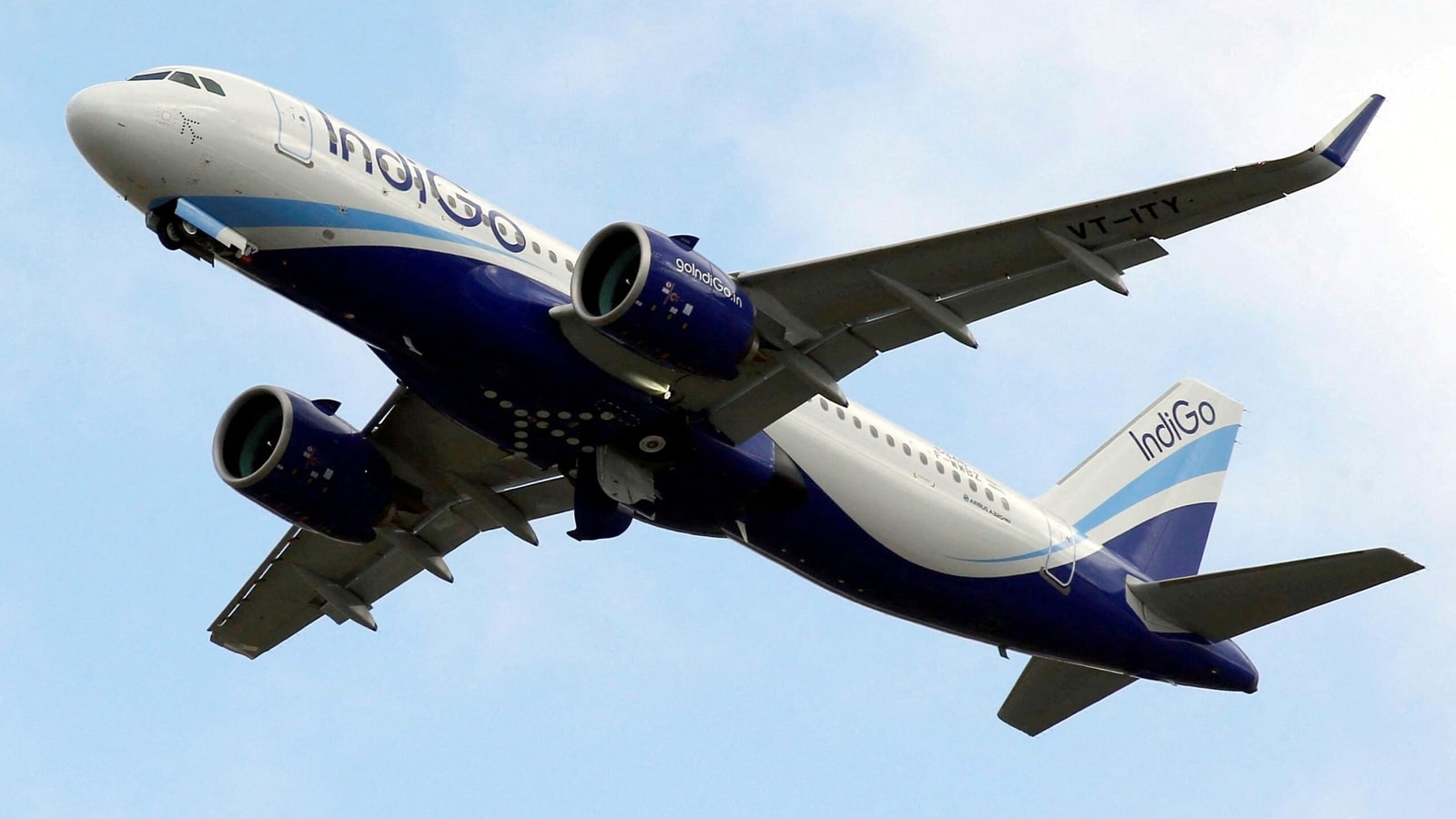 Amid nationwide protests against the Agnipath recruitment scheme and a nationwide Bharat Bandh on Monday, passengers were left in the lurch as hundreds of trains were cancelled and prices of flight tickets went through the roof.

The worst-affected was the Eastern Central Railway zone that is headquartered in Bihar’s Hajipur, and comprises Sonpur, Samastipur, Danapur, Pandit Deen Dayal Upadhyaya, and Dhanbad divisions. Bihar has been one of the worst-hit states in the protest that has been ongoing since last week.

Air fares have been witnessing a massive rise over the last few days as train services got impacted due to the stir. Protestors have torched several trains or coaches of the carriages in many states, especially in Bihar, besides ransacking Railways properties, blocking tracks and pelting stones at police forces. Stir-triggered vandalism at Bihar’s Danapur Railway Station has caused the Railways a whooping loss of at least ₹250 crore.

According to data collected from cursory searches at booking sites such as MakeMyTrip and Yatra.com, an Air India flight from Delhi to Patna for Tuesday (June 21) was ₹22,265, while the cheapest flight on the route was ₹8,332.

The prices fluctuated marginally at the time of writing this report by when the Bharat Bandh was over. On MakeMyTrip, the most expensive flight from Delhi to Patna for Tuesday was ₹17,473, while the cheapest was priced at ₹7,109. However, all the three flights with the cheapest fare have one layover and will take at least 11 hours to reach the capital city of Bihar.

On the Delhi-Kolkata route, which is typically a busy zone, ticket prices did not change much. The costliest flight was an IndiGo one priced at ₹10,600 while the cheapest was ₹8,473 at the time of filing this report.

Air fares from Delhi to Guwahati, however, declined significantly at the time of writing this report. Information on MakeMyTrip showed the most expensive flight between the two cities priced at ₹12,508 while the cheapest one was ₹8,989.

Students were one of the most-affected citizens due to the Bharat Bandh as several of them were travelling to test centres due to many competitive exams lined up in the forthcoming days, including JEE Mains between June 23 and 26, PTI report said.

Visuals showed many railway stations across the country, starting from Ranchi to Howrah, wearing a deserted look amid the Bandh.

People in Bihar were doubly troubled because internet services remained suspended in some districts due to the ongoing agitation, and passengers from these areas came to know about train cancellations only after reaching the stations.