Afternoon brief: Urmila Matondkar ‘walks for unity’ with Rahul Gandhi in Bharat Jodo Yatra; and all the latest news 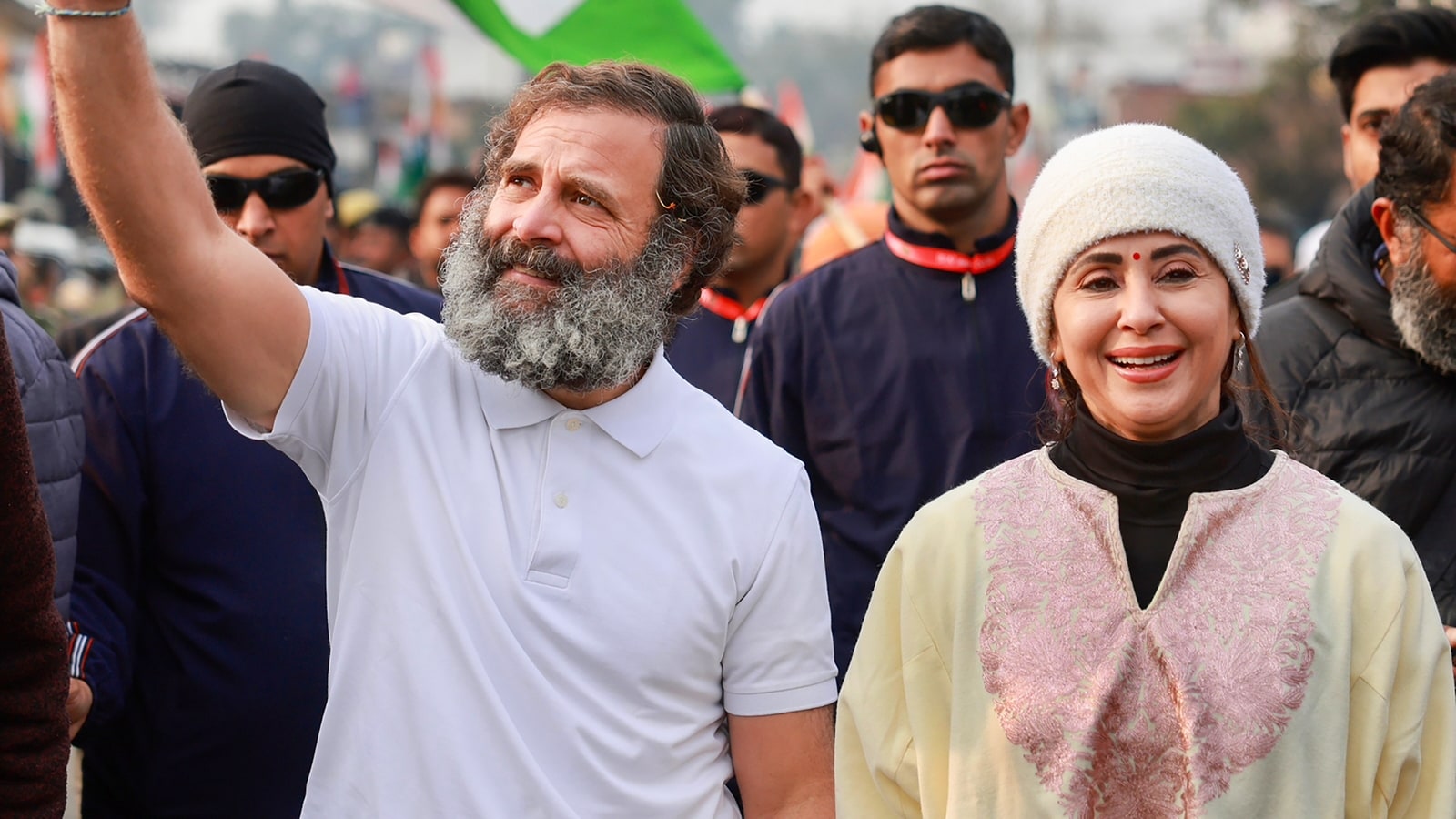 The Bharatiya Janata Party’s (BJP) outreach to minorities, particularly Muslims, has been designed to reinforce the Union government’s commitment to ensure equal representation in all social welfare programmes, which in turn can help counter the consolidation of the minority community as an anti-BJP force, people aware of the details said. Read more

Man lands a job interview on a dating app, netizens call it the ‘new LinkedIn’

While most people scour and swipe right on dating apps to find a perfect partner, a Twitter user ended up pitching for a job to his match. Read more

A new, much longer teaser for Bholaa was shared on social media by lead star and director Ajay Devgn on Tuesday. Read more