Afternoon brief: TMC stir outside Assam hotel where rebel Maha MLAs are camping, and all the latest news 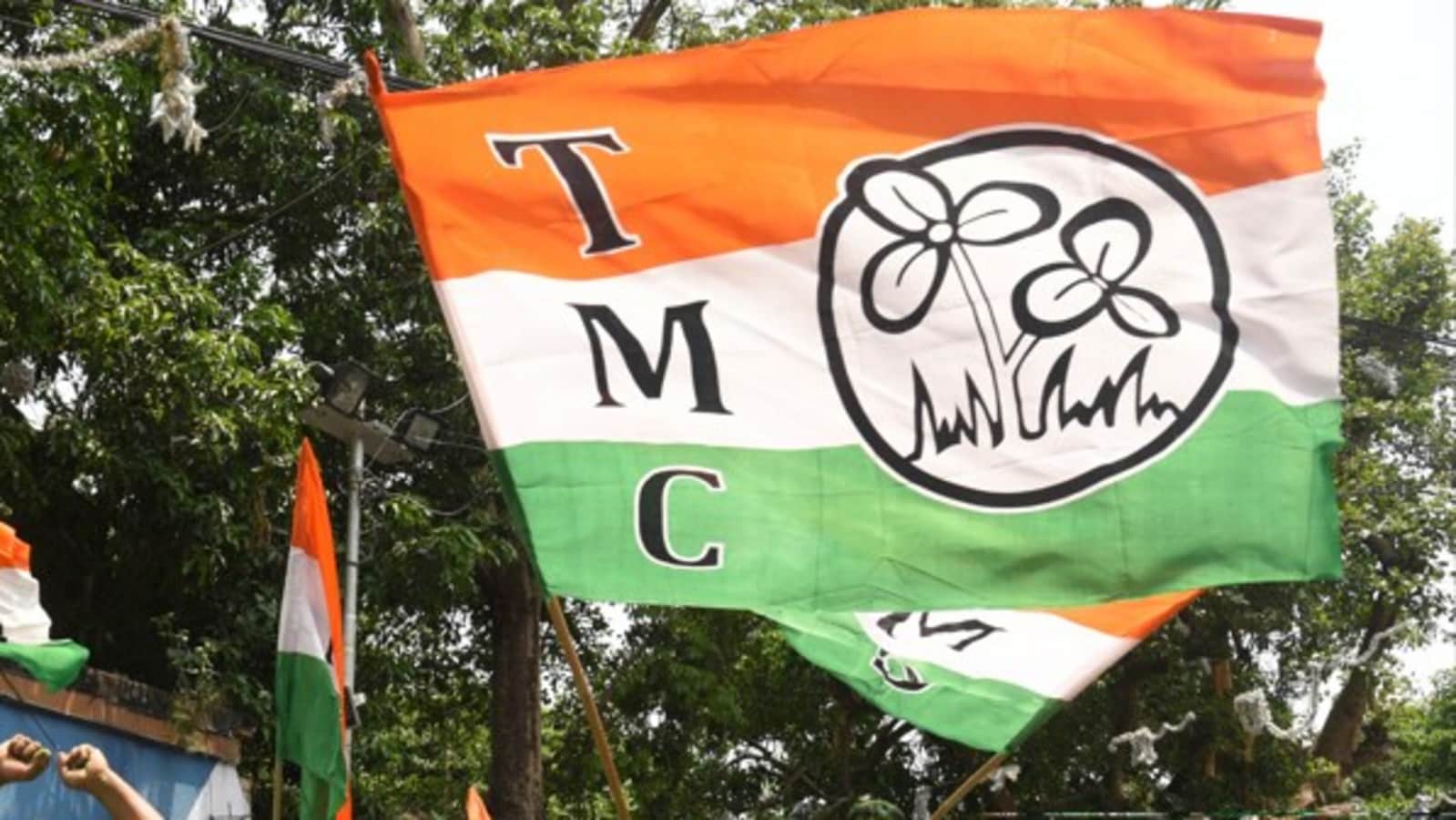 A huge protest erupted on Thursday afternoon outside the hotel in Assam’s Guwahati where rebel Maharashtra leader Eknath Shinde has been camping with oher MLAs who are said to be supporting his coup against chief minister Uddhav Thackeray. The protest was led by Trinamool’s Assam unit chief Ripun Bora, news agency ANI reported. Many other workers were seen raising slogans in the clip. Read more

‘I scored a 100 and was Man of the Match. Still got dropped for next 14 games’: Ex-India batter’s ‘mystery’ exit

Indian cricket has been blessed with match-winners and several batting and bowling greats over the years. Time and again, each era has witnessed a stand out player with both bat and ball. After the Sunil Gavaskar and Kapil Dev era, people wondered whether the next generation would have that meat. And in came Sachin Tendulkar, Anil Kumble, Rahul Dravid, Virender Sehwag and so on. Once their time was up, the world saw the emergence of MS Dhoni, Virat Kohli, Rohit Sharma, Jasprit Bumrah and other rise to the occasion. Read more

R Madhavan, who makes his directorial debut with Rocketry: The Nambi Effect, is not sure about directing a film, anytime soon. The actor said he finds the process very ‘exhausting’. Madhavan, who has written, directed and has also acted in Rocketry, added that his wife Sarita, too, wants him to focus on acting, for now. Read more

Sonakshi Sinha is an absolute fashionista. The actor keeps slaying fashion goals like a pro on a daily basis. When not working for the big screen, Sonakshi is often spotted posing pretty in fashion photoshoots. Recently, the actor launched her own press-on nails collection. Sonakshi, since then, have been decking up in her favourite colours for the nails. The actor, a day back, shared a slew of pictures of herself powering through the week in a sleek power suit and it is everything that our wardrobe needs to get over the midweek blues. Read more

Tarantula sheds its bone in viral video. It is fascinating and scary to watch

Have you ever seen those videos which are scary but alongside they are so fascinating that you cannot stop watching them? This video posted on Instagram involving a tarantula is an inclusion to that list. Chances are, you won’t be able to look away despite the video sending a chill down your spine. Read more

PM calls for nation to adopt ‘P2 to G2’ model