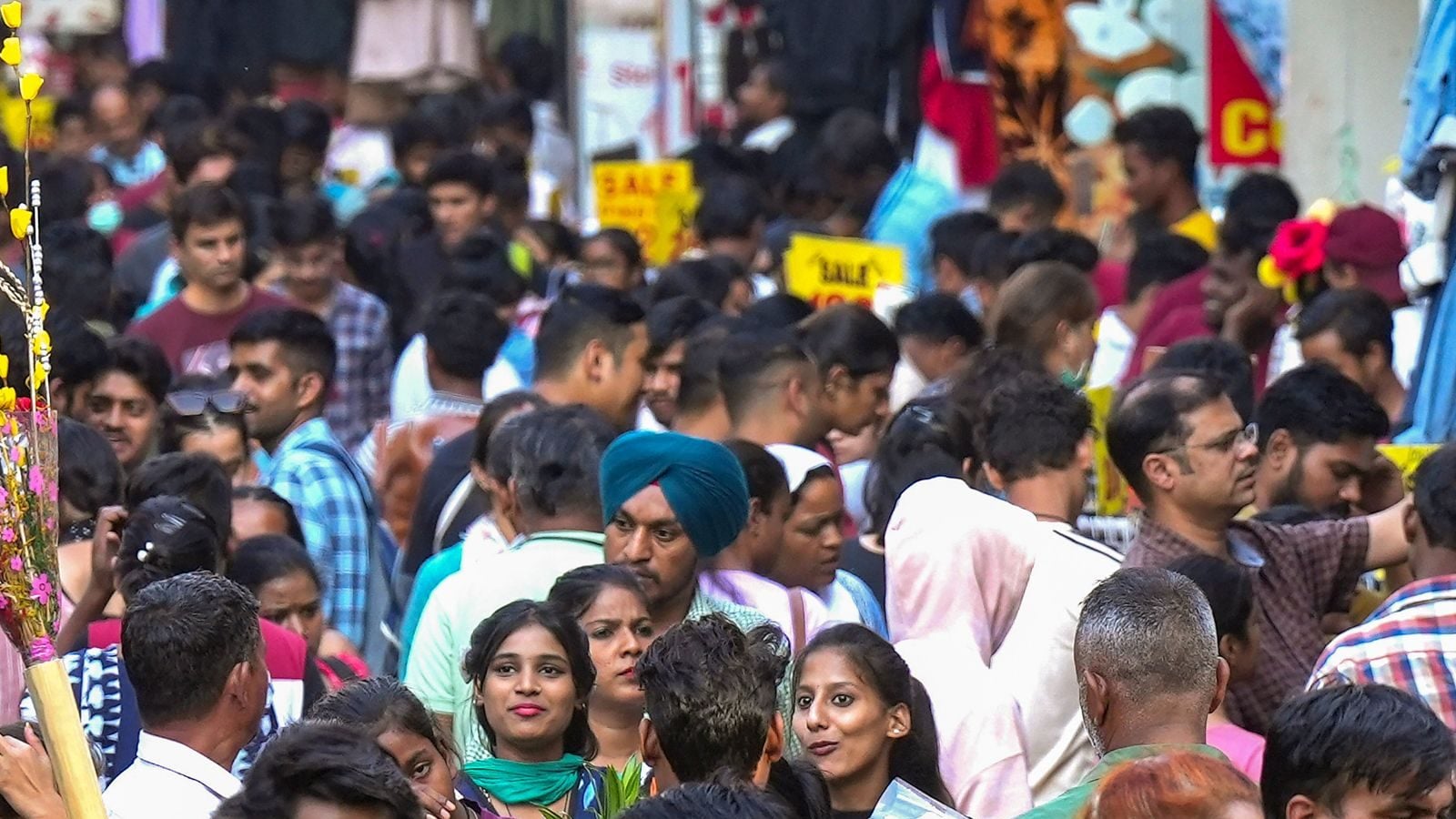 Stating that missing one class in TISS affects a considerable part of their attendance, the student union claims that the additional leaves are sought to make “the campus more enabling, sensitive, and exclusive”

After the 2 per cent period leave, students at Mumbai’s Tata Institute of Social Sciences are also demanding a 60-day maternity leave for female students who may get pregnant. Stating that missing one class in TISS affects a considerable part of their attendance, the student union claims that the additional leaves are sought to make “the campus more enabling, sensitive, and exclusive.”

“To make the campus more enabling, sensitive, and exclusive, we propose additional leave accounting for 10 per cent of the total attendance shall be given to menstruating students on all TISS campuses, considering that missing one class in TISS affects a considerable part of our attendance,” the students’ union said in a statement, reported a leading news daily.

The move by TISS Mumbai students has come in the wake of the recent development in Kerala where Cochin University of Science and Technology (CUSAT) announced both period and maternity leaves for its female students, on the basis of demand by its student union, led by SFI.

The student union of TISS Mumbai has also asked the management to form an attendance review committee for drafting proper guidelines for attendance provisions and also to look into ‘intense cases.’ Apart from the maternity leave, the union has also demanded conditional leave, and attendance relief for students with mental and chronic physical conditions, as well as for students with disabilities.

Previously, the General Secretary of PSF at TISS, Fathima Sultana had written to the management demanding ‘periods leave’ by relaxing at least 2 per cent of attendance for menstruating students in the institute. Fathima, in her letter, highlighted how TISS is known for its gender-sensitive activities as well as for having a gender-neutral hostel. A 2 per cent concession in attendance policy for girls, as per the union, would be a progressive step.