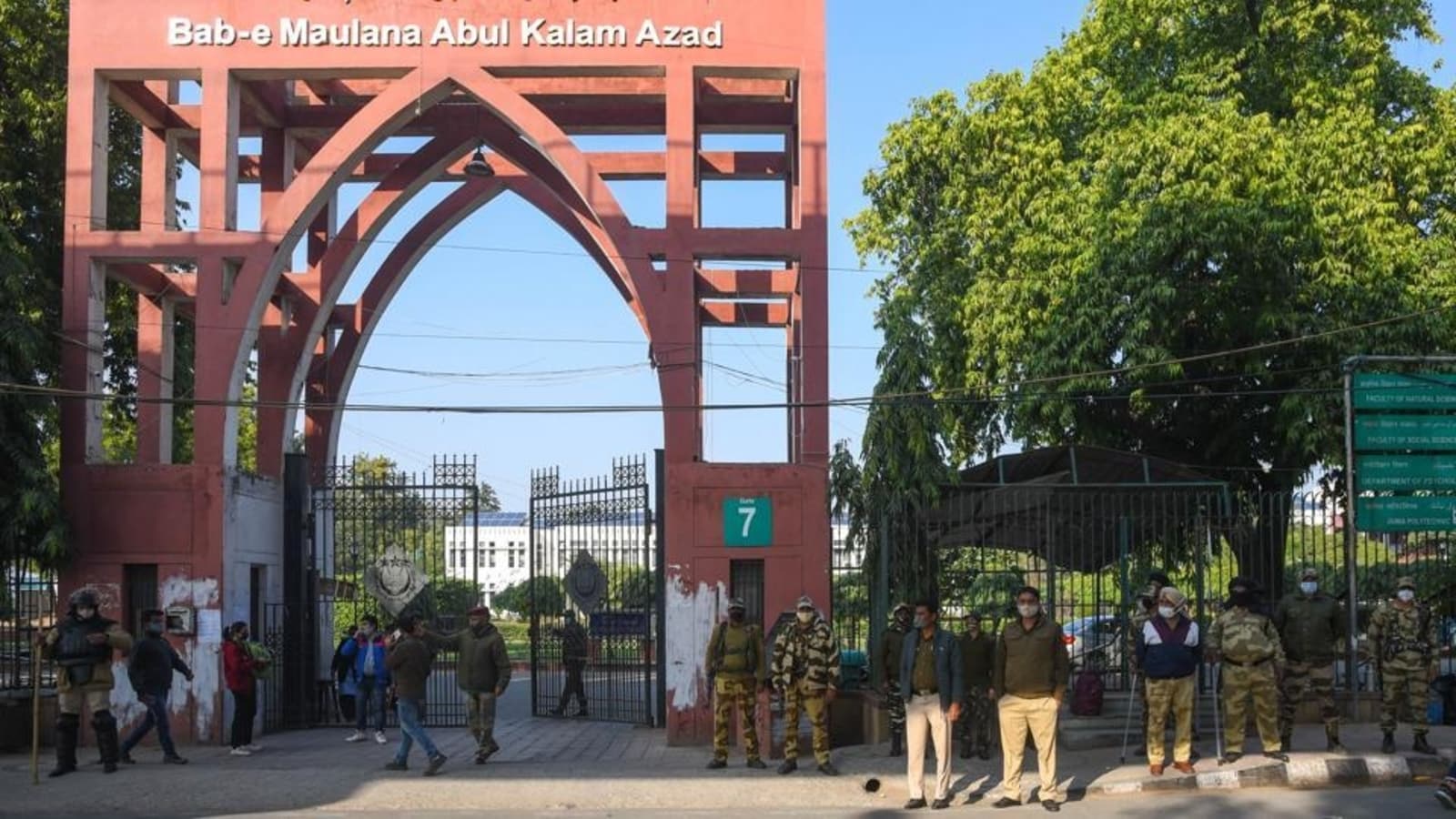 High drama ensued at the Jamia Millia Islamia university in the national capital over the controversial BBC documentary on Prime Minister Narendra Modi. Four students have been detained for allegedly creating ruckus outside the campus ahead of the screening, ANI cited Delhi Police.

Earlier in the day, the students belonging to Left leaning Students Federation of India (SFI) said they would screen the documentary ‘India: The Modi Question’ at 6 pm today.

The Jamia administration has said no screening of the film will be allowed without permission. “The University reiterates that no meeting of students or screening of any film will be allowed in the campus without permission. University is taking all measures to prevent people/orgs having vested interest to destroy peaceful academic atmosphere here”, the university said in a circular.

This comes a day after Jawaharlal Nehru University (JNU) witnessed ugly scenes with students alleging they were attacked with stones while watching the documentary on their mobile phones as the screening was not allowed by the university administration.

The Students Federation of India in Kolkata’s Presidency University has sought permission from the university authorities to screen the documentary on January 27 at 4 pm. The documentary was screened by various political organisations in Kerala despite the BJP staging protests against it.

The Centre’s decision to ban the documentary has been condemned by opposition parties including the Congress and the TMC. Trinamool MP Mahua Moitra shared the link to the second episode of the two-part documentary which released in the UK at 9 pm yesterday.

“Here is Episode 2 (with buffering delays). Will post another link when they get one this removed,” she tweeted.