After CFI made name public, family wants cyclist to return 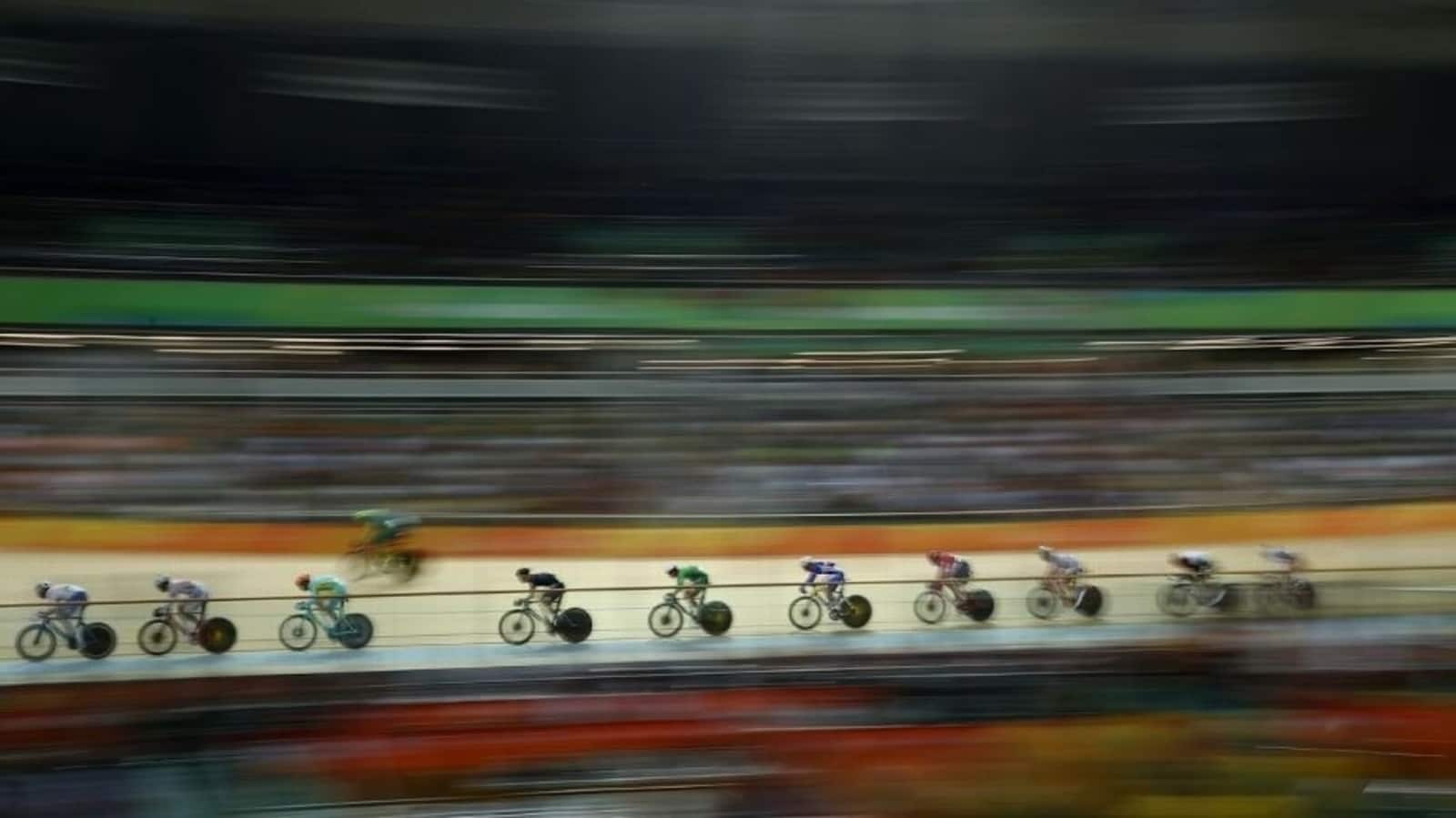 The family of the woman cyclist, who has accused a coach of sexual harassment, has been put through a traumatic experience and wants to call her back home after the Cycling Federation of India (CFI) made her name public.

After the incident came to light on June 6, CFI disclosed her name in a media statement that was picked up by local channels leaving the parents distressed. The Maharashtra girl is a promising young talent, who is scheduled to participate at the Asian Track Championships in New Delhi at the IG Stadium from June 18.

“They come from a very lower middle-class family and after her name was flashed in the media, they were very worried. They have been getting a lot of calls and it has caused them a lot of anxiety,” said a person close to the family.

It was also learnt that her parents also reached out to the Sports Authority of India (SAI) and wanted to call her back to their village.

“Officials spoke to her parents and tried to convince them that everything is being taken care of and a psychologist is in touch with her. She is doing fine. She is preparing for an upcoming event right now. She was shaken by the incident but is better now and focused on her preparations. We have tried to counsel her and keep her spirits up,” the source said.

It is understood that CFI did not have an in-house committee to deal with complaints of sexual harassment, but they have formed a committee after the incident to “regularly be in touch with her.”

“CFI should have had a committee to deal with cases of sexual harassment. But I am sure if they had known that girls are feeling unsafe, they would have done something about it and maybe formed a permanent committee for redressal of such issues. Naming her in the CFI press release was a mistake that happened unintentionally,” a member of the CFI-appointed fact-finding committee said.

The aggrieved athlete, as per CFI, is in the correct mental space and is preparing for the continental event. “We stand with the complainant and we completely support the findings of SAI’s investigation committee. We accept their decision. She was apprised that there’s a SAI-mandated committee looking into her complaint,” Maninder Pal Singh, CFI Gen Secretary, said.

“We always send a female coach with the team but she backed out due to an injury. Then, we wanted to send another woman coach later but she couldn’t get a visa,” Singh added.

Asked about the accused coach RK Sharma, he said, “We never had any complaint against him in the past. Professionally, there were no issues. He was executing CFI’s and SAI’s plans. We are in a state of shock.”

“The incident and allegations came as a shocker. I have been associated with the team for 13-14 years and never once heard anything of this sort,” a senior coach said.

Sharma, an Indian Air Force veteran, was appointed as the chief coach of Sprint team in 2014. He is credited to mentoring some of the most promising talents in their junior days, and guided the junior men’s team to Team Sprint gold at the World Junior Track Cycling Championships in Frankfurt in 2019.

In Sharma’s absence, a group of junior sprint coaches will prepare the team in the foreseeable future.