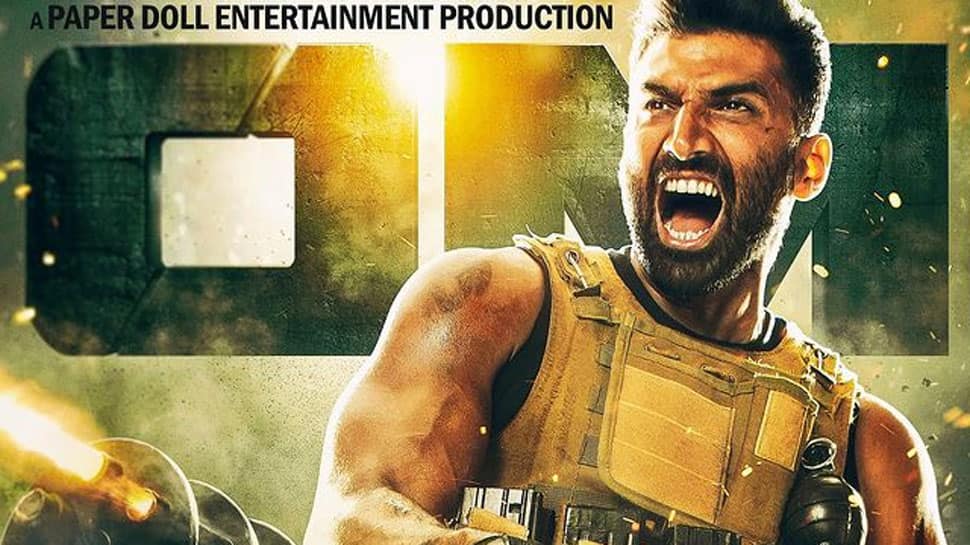 New Delhi: Actor Aditya Roy Kapur is all set for the release of his upcoming actioner OM – Rashrea Kavach. The talented actor will be seen in a rugged avatar and his gym-toned biceps in the recently released behind-the-scenes (BTS) video from the highly anticipated action entertainer prove the same.

The video showcases the actor’s hardcore training and the amount of effort taken in learning to ace all the high-packed action sequences. Aditya took to his social media handle and posted a BTS video depicting his months of preparation for playing the role of a para commando in ‘Rashtra Kavach OM’.

Zee Studios and Ahmed Khan present, A Paper Doll Entertainment Production, produced by Zee Studios, Shaira Khan and Ahmed Khan. ‘Rashtra Kavach OM’ is directed by Kapil Verma and the film is all set to release in cinemas on July 1, 2022.