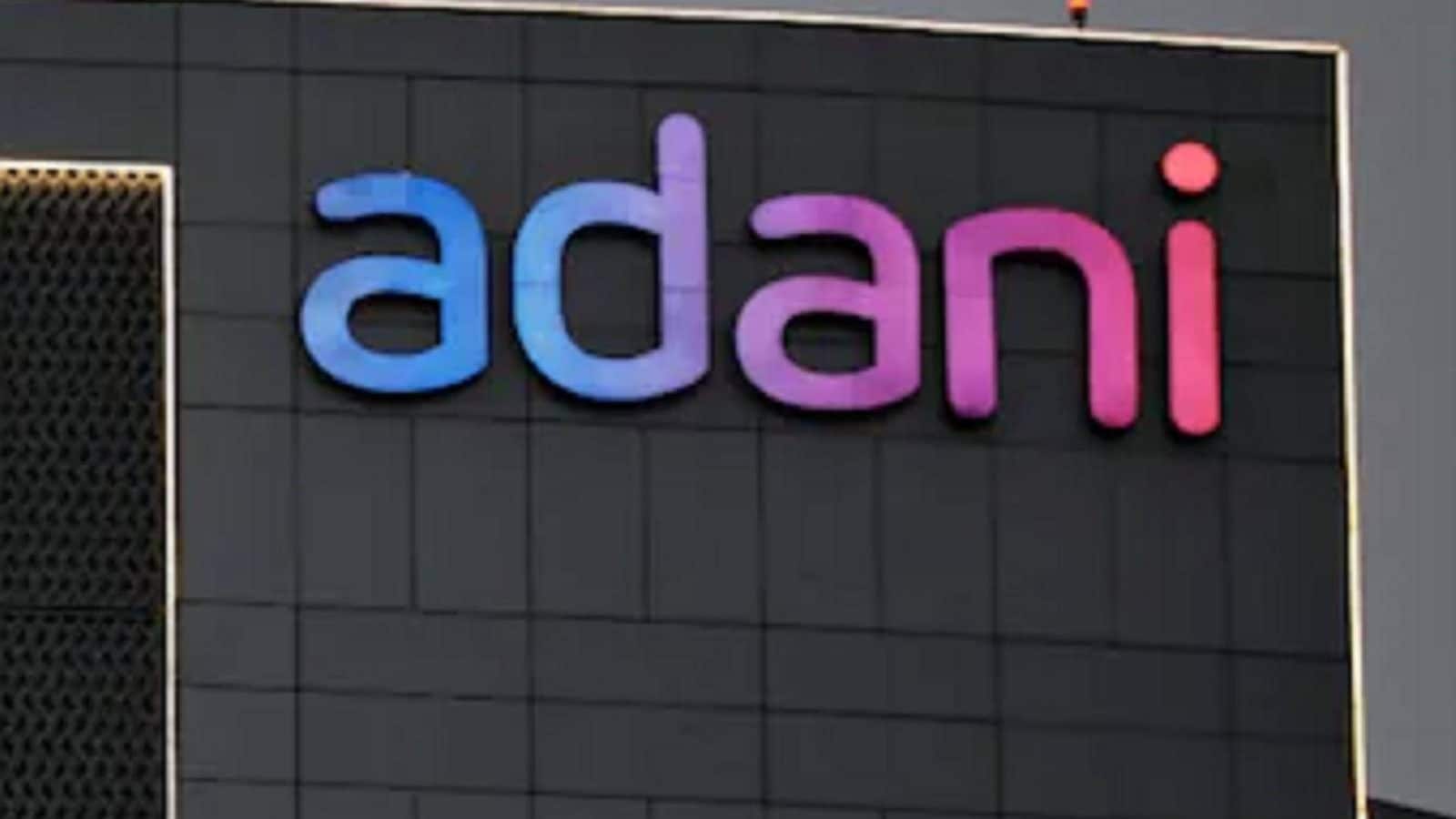 Adani group’s combined borrowings jumped 40.5 per cent to about Rs 2.21 lakh crore in the financial year 2021-22. It had stood at Rs 1.57 lakh crore in the previous financial year. Among the group companies, the highest increase in debt was recorded in its flagship entity Adani Enterprises, which witnessed a jump of 155 per cent year-on-year to Rs 41,024 crore in 2021-22, according to data from The Morning Context.

Among the group entities, Adani Power and Adani Wilmar saw a decrease in their borrowings. Adani Power’s borrowing during the financial year 2021-22 stood at Rs 48,796 crore, a fall of 6.9 per cent as compared with Rs 52,411 crore a year ago. Adani Wilmar witnessed a drop of 12.9 per cent in its borrowing to Rs 2,568 crore in 2021-22, against Rs 2,950 crore in the previous financial year, according to the data.

Recently, during an analyst call following the March 2022 quarter results, Adani Enterprises Chief Financial Officer Robbie Singh said, “As our established businesses continue to sustain long-term growth, we are making significant progress in attractive incubation pipeline comprising of Adani new industries, airports, roads, data center businesses which will further accelerate value creation for our shareholders. While the growth story continues, validating our efficient capital management program, AEL credit rating has been upgraded to A+ for long-term credit lines and to A1+ highest rating for short-term credit facility by CARE ratings.”

During earnings call in February, Adani Enterprises had said they were comfortable with the current leverage and did not expect their debt-Ebitda to exceed their internal target of 5.5x. Conventional wisdom would indicate even a target of 5.5x represents excess leverage. The company maintains its current debt-Ebitda is around 4x — based on internal estimates, not actuals.

Gautam Adani has been on a diversification spree in the past few months. It recently bagged ACC and Ambuja Cement from Holcim for $10.5 billion (about Rs 80,800 crore). It is also entering the media business with AMG Media Networks.