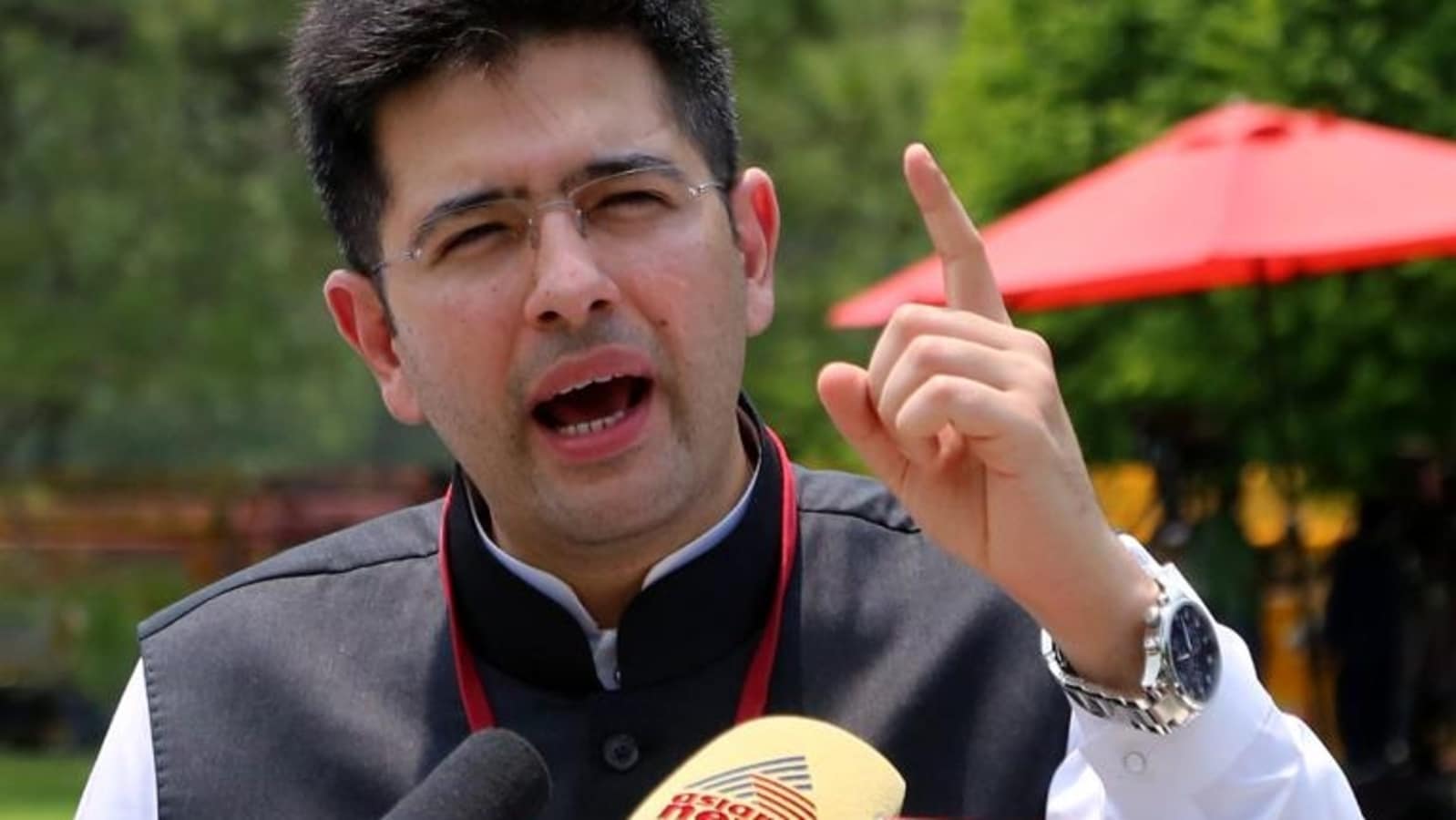 Aam Aadmi Party Rajya Sabha MP Raghav Chadha will receive the ‘Outstanding Achiever’ honour in the government and politics category at the India UK Achievers Honours in London on Wednesday. The award recognises individuals who demonstrate “excellence in how democracy and justice are experienced and how challenging societal problems are tackled together for the good of people and the planet”.

The India UK Achievers Honours celebrate the educational and professional achievements of young Indians who have studied in the UK, marking India’s 75 years of independence. Chadha studied at the London School of Economics (LSE), following which he set up a boutique wealth management firm in London. After returning to India, Chadha became a founding member of the Aam Aadmi Party and in 2022, at the age of 33, he became the youngest Member of Parliament in the Rajya Sabha.

“This award is not a recognition of an individual’s achievements but the recognition of a new brand of politics introduced by my leader, Arvind Kejriwal. India’s fastest-growing political start-up, the Aam Aadmi Party, is truly representative of its people. This award recognises the journey of an alumnus of the London School of Economics to a torch bearer of the Kejriwal School of Politics, of which I am a student, and so are many faceless and nameless grassroots karyakartas. This award will motivate me to work harder and serve the people of my country to the best of my ability,” said Chadha.

He also dedicated the award to Kejriwal and others who worked hard to build AAP.

The award ceremony will include receptions at the UK Parliament. It has been organised by the NISAU UK in partnership with the British Council in India, supported by the UK government department for international trade and the UK higher education sector. This is the second international recognition for Chadha in a year, who was honoured as a Young Global Leader by the World Economic Forum in 2022.