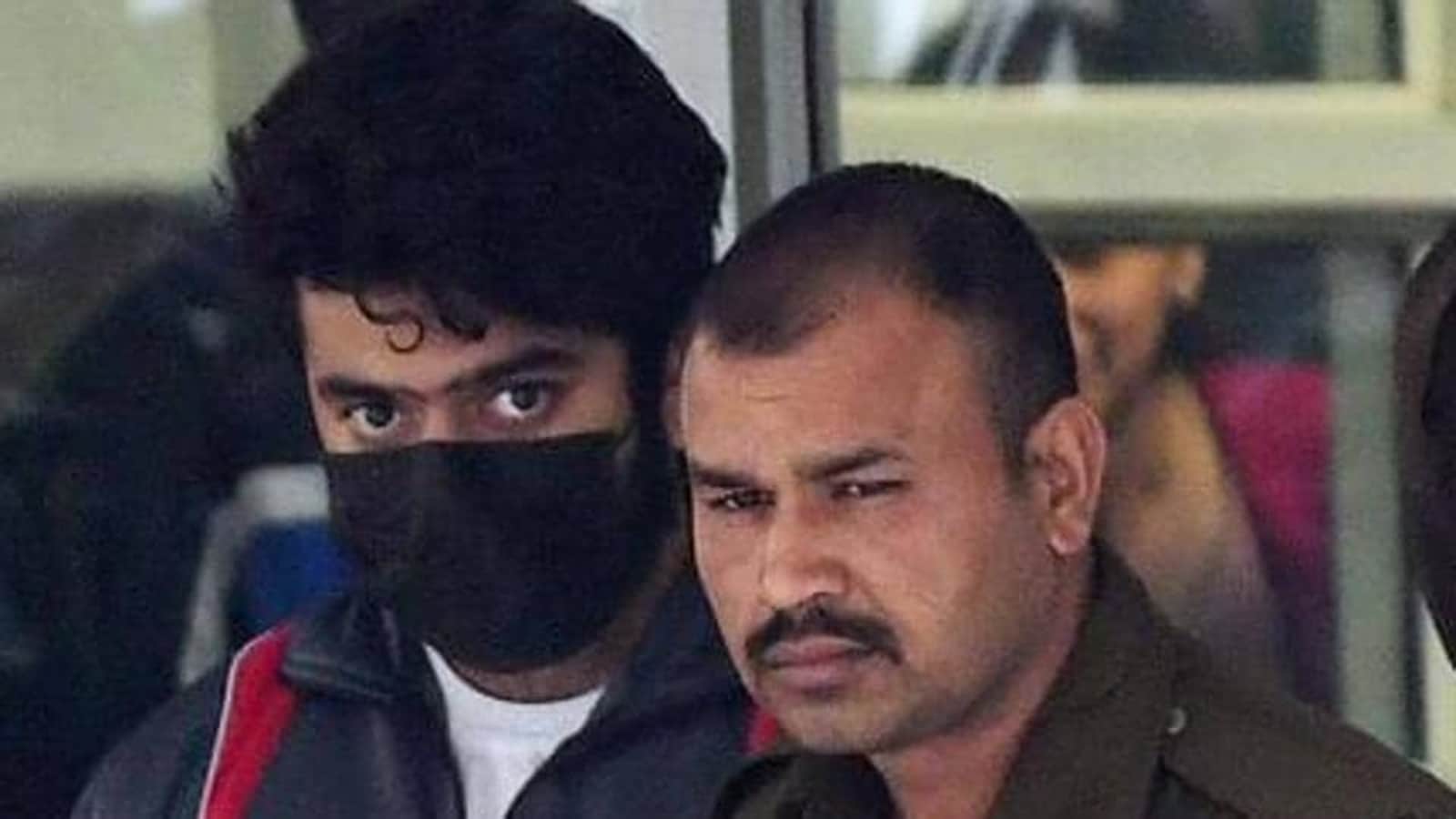 Aaftab Poonawala, who killed and chopped his live-in partner Shraddha Walkar in one of the worst crimes in recent history, did not like that she visited another friend and got violent, according to the 6,629-page “voluminous” chargesheet filed by the Delhi Police on Tuesday.

Poonawala, who confessed to strangling Walkar in May last year, was produced through video conferencing from Tihar Jail. His judicial custody has been extended till February 7.

“On the day of the incident, Walkar had gone to meet one of her friends, which Poonawala did not like. After which he became violent and the incident happened,” Joint Commissioner of Police (south) Meenu Chaudhary told news agency PTI.

Images of Shraddha Walkar, circulating in the aftermath of the heinous murder, showed injuries on her face that her friends claimed to be physical assault marks by Poonawala.

A friend had even claimed, according to PTI, that Poonawala used to give her cigarette burns but she desisted from approaching the police as she wanted to give him “another chance”. He had added that Walkar’s friends also threatened to file a police complaint against Poonawala if he continued to ill-treat her.

The charge sheet against Poonawala in the Mehrauli murder case was filed in Delhi’s Saket court. The police have listed it under sections 302, 201 and other sections of the Indian Penal Code (IPC).

Walkar’s body was chopped into 35 pieces and dumped in different parts of south Delhi over several days. During the investigation, it was also found that Poonawala had used multiple weapons to dismember the body.

More than 150 witness testimonies were recorded for the chargesheet, according to the police. They also collected Poonawala’s voice sample.

The court listed the matter for cognizance of the chargesheet on February 7.