Aaditya Thackeray in Ayodhya: Why the Temple Town Has Become Touchstone for Every Political Party 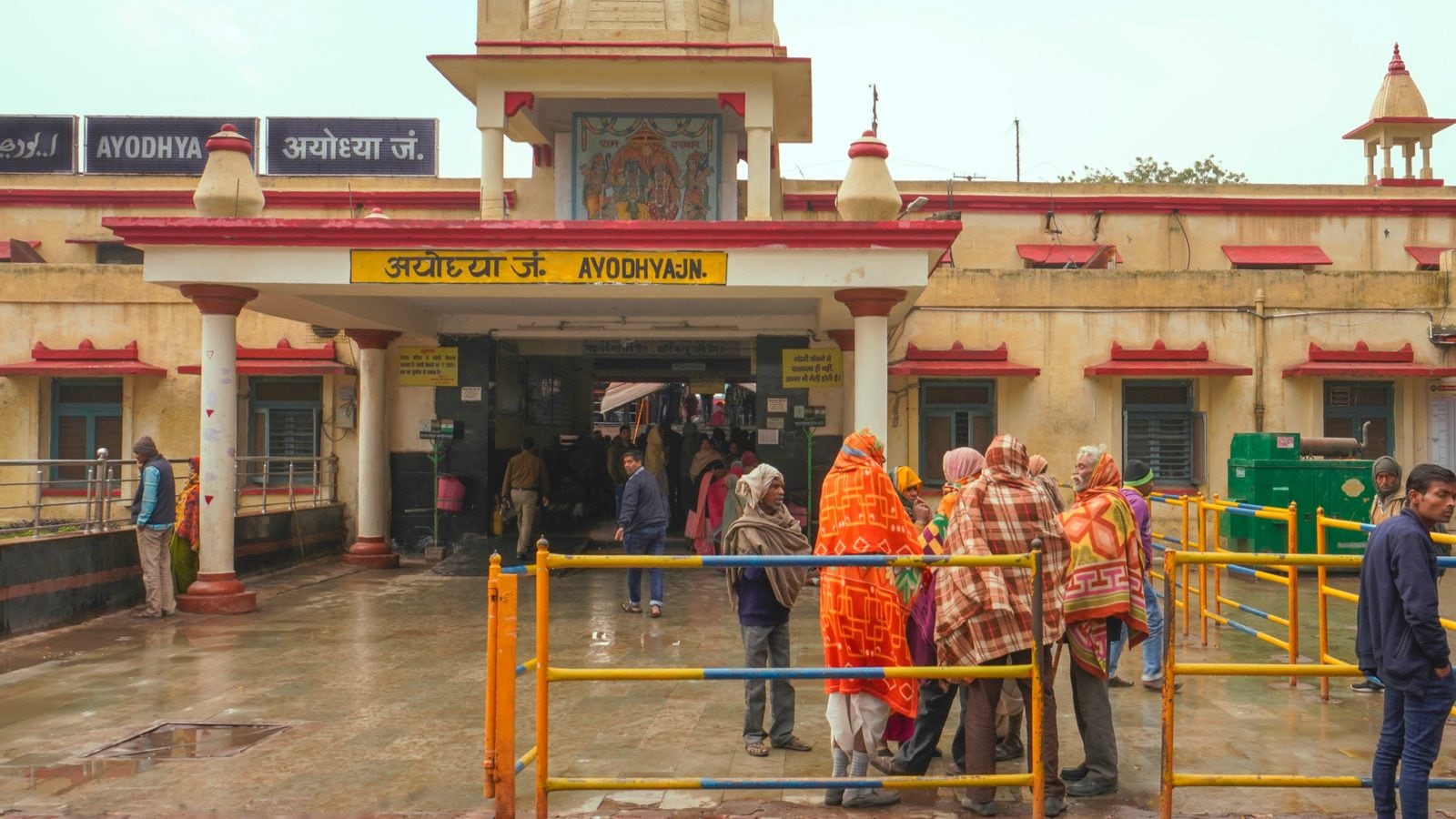 A young leader like Aaditya Thackeray visiting Ayodhya underlines the fact that the place holds a larger significance in Indian politics. Although the Shiv Sena has called his visit “non-political”, Ayodhya has become a touchstone for any party to achieve political success or a metaphor for Hindutva ideology.

This is Aaditya’s first solo trip to the temple town. He had earlier accompanied his father and Maharashtra chief minister Uddhav Thackeray. Aaditya’s, Maharashtra’s tourism and environment minister, visit assumes significance as the Opposition BJP and Maharashtra Navnirman Sena (MNS) had targeted the Shiv Sena and accused it of not following Hindutva. MNS chief Raj Thackeray had announced his visit to Ayodhya ahead of Aaditya’s but the plan got shelved as a BJP MP opposed his visit and demanded his apology for insulting north Indians a few years ago.

“Ayodhya’s importance, more than just a site of the dispute over the birth place of Lord Ram, was as a constant cipher in shaping post-independence politics,” said Prof. Pralay Kanungo, academic and author of RSS’s Tryst with Politics: From Hedgewar to Sudarshan, as mentioned in The Hindu.

The Ram Mandir movement began gaining ground in 1989 when Vishva Hindu Parishad performed a foundation stone-laying ceremony at the disputed Ram Janmabhoomi-Babri Masjid site. The movement reached it acme in 1991 after former deputy Prime Minister LK Advani began the Rath Yatra from Gujarat in 1990 to make people aware about the Ram Janmabhoomi issue and gain support for Ram Mandir in Ayodhya.

Since 1991, Ayodhya has always voted for a BJP MLA except only once when the Samajwadi Party won in 2012. In eight Lok Sabha elections, during the same period, the BJP won five times, according to The Hindu.

Recently, at a rally in Mumbai, Uddhav had criticised BJP and MNS for “distorting” the idea of Hindutva, and also took a dig at the RSS, saying it never participated in the freedom fight against the British. The CM had also claimed that it was late Sena chief Bal Thackeray who showed BJP the idea of “saffron and Hindutva” to help achieve power at the Centre.

Aaditya’s visit seems to remind the party’s support base about the original purveyors of Hindutva. Although Shiv Sena MLC Manisha Kayande reportedly said Aaditya’s visit is simply a “pilgrimage” and not about “showing off our Hindutva”.

Aam Aadmi Party convenor and Delhi chief minister Arvind Kejriwal had also visited Ayodhya last year in October in an attempt to woo Ram bhakts and reportedly show their Right side. Soon after visiting the Ayodhya, Kejriwal announced free pilgrimage plan to the temple town. His visit gained significance ahead of the 2022 Uttar Pradesh assembly polls. The party even said it would establish “Ram Rajya in UP” if voted to power.

Bahujan Samaj Party (BSP) chief Mayawati had also promised to expedite construction of Ram Temple if the party was voted to power in Uttar Pradesh. BSP’s stand contradicted to its core ideology that centre on Dalit vote.

Chief minister Yogi Adityanath had recently laid the foundation stone for sanctum sanctorum, ‘garbhagriha’ of Ram Mandir in Ayodhya to mark the beginning of the next phase of temple construction. The temple is expected to be open for the public by 2024.

It is to be noted that over the years, Ayodhya has captured the politico-cultural space in the country just like Varanasi, Haridwar and Rishikesh, according to Prof Kanungo. “It won’t surprise me if the developments around this pilgrimage site become a space for debating the singular questions on Hinduism,” he says, as quoted by The Hindu.

VHP president Rabindra Narain Singh had said in December that Ram Janmabhoomi shrine in Ayodhya would develop on the lines of Vatican City and the Mecca, and would emerge as the symbol of Hindutva, as reported by PTI.

Hordes of Hoardings in Hyderabad Reveal Signs of TRS-BJP War Prior to Visit of PM Modi, Shah, Nadda